Join us for the ultimate Beyond the Book experience of reading a best selling novel and then having an experienced Professor lead a book club that will contextualize the book. So many times if your book club does not pick a book, you read it and put it down and it feels like the end of something. Now you will have the opportunity to have it be just the beginning. The Love Songs of W.E.B. Du Bois by Honorée Fanonne Jeffers is an epic novel that is an immersive reading experience. We want you to enjoy it on your own and then join us for a two part discussion to share the experience with other readers, gain understanding and listen to other perspectives. This is a life changing book that will alter your world view and we hope you will join us on this Beyond the Book journey.

Each book discussion will meet from 10:30 AM – 12 PM PDT on the following dates on Zoom:

Book discussions are $40 individually or $75 for the series.

TICKET PRICE:
$40 for each discussion. $75 for the two-part series.

Honorée Fanonne Jeffers is a poet, fiction writer, and essayist. Her first novel, The Love Songs of W.E.B. Du Bois, is forthcoming from Harper in July 2021; in addition, she’s the author of five books of poetry, most recently, The Age of Phillis (Wesleyan, 2020), based upon fifteen years of research on the life and times of Phillis Wheatley (Peters), a formerly enslaved person who was the first African American woman to publish a book. Jeffers’s poems, stories, and essays have appeared in American Poetry Review, Angles of Ascent: A Norton Anthology of Contemporary African American Poetry (Norton 2013), Callaloo, Common-Place: The Journal of Early American Life, The Fire This Time: A New Generation Speaks About Race (Scribner 2016), The Kenyon Review, and Virginia Quarterly Review, among others. She is the recipient of fellowships from the American Antiquarian Society, the Aspen Summer Words Conference, the National Endowment for the Arts, the Witter Bynner Foundation through the Library of Congress, and she has been honored with two lifetime achievement notations, the Harper Lee Award for Literary Distinction, and induction into the Alabama Writers Hall of Fame. Jeffers is Critic-at-Large for The Kenyon Review and Professor of English at University of Oklahoma. 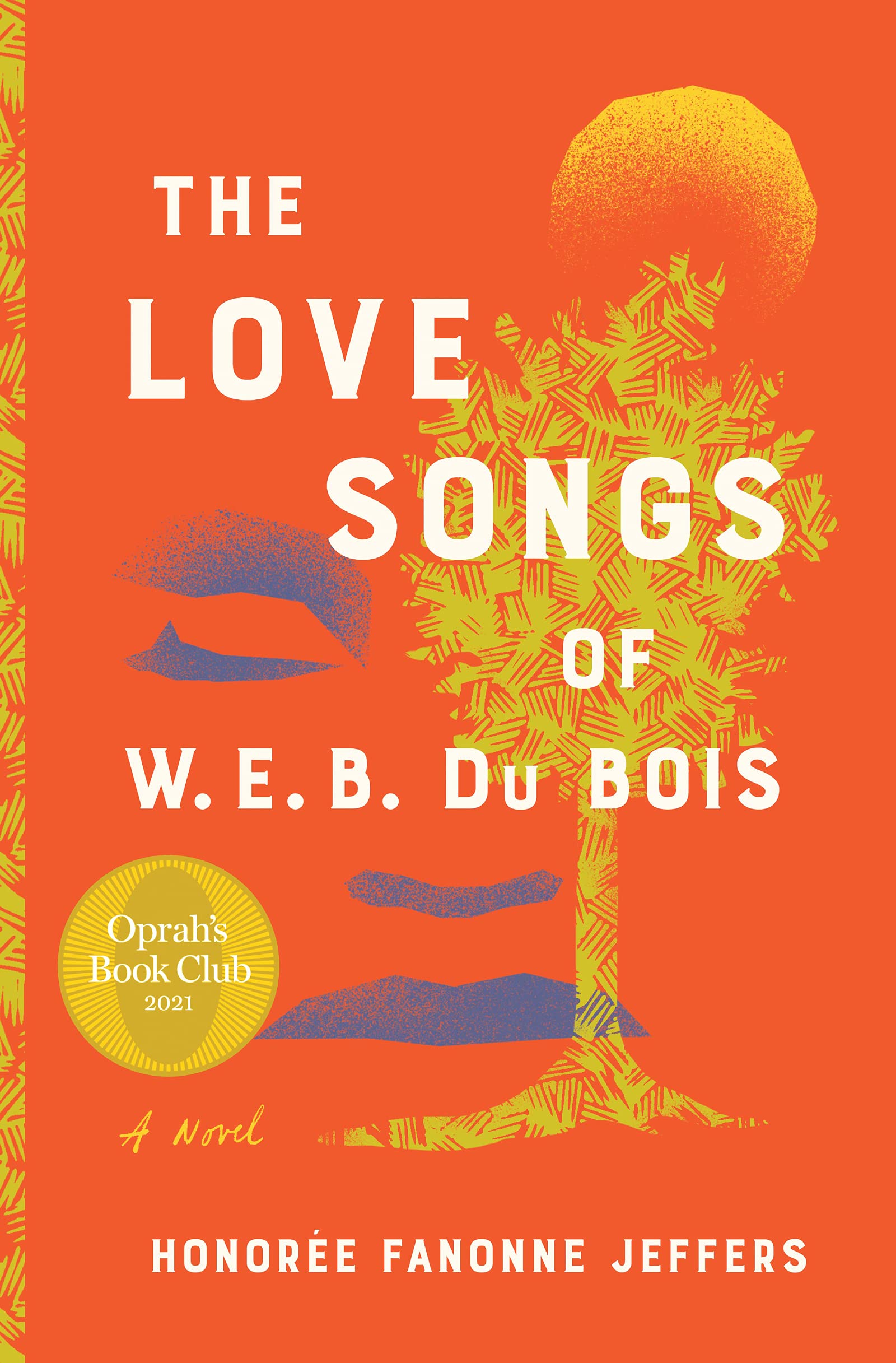 The great scholar, W. E. B. Du Bois, once wrote about the Problem of race in America, and what he called “Double Consciousness,” a sensitivity that every African American possesses in order to survive. Since childhood, Ailey Pearl Garfield has understood Du Bois’s words all too well. Bearing the names of two formidable Black Americans — the revered choreographer Alvin Ailey and her great grandmother Pearl, the descendant of enslaved Georgians and tenant farmers — Ailey carries Du Bois’s Problem on her shoulders.

Ailey is reared in the north in the City but spends summers in the small Georgia town of Chicasetta, where her mother’s family has lived since their ancestors arrived from Africa in bondage. From an early age, Ailey fights a battle for belonging that’s made all the more difficult by a hovering trauma, as well as the whispers of women — her mother, Belle, her sister, Lydia, and a maternal line reaching back two centuries — that urge Ailey to succeed in their stead.

To come to terms with her own identity, Ailey embarks on a journey through her family’s past, uncovering the shocking tales of generations of ancestors — Indigenous, Black, and white — in the deep South. In doing so Ailey must learn to embrace her full heritage, a legacy of oppression and resistance, bondage and independence, cruelty and resilience that is the story — and the song — of America itself. 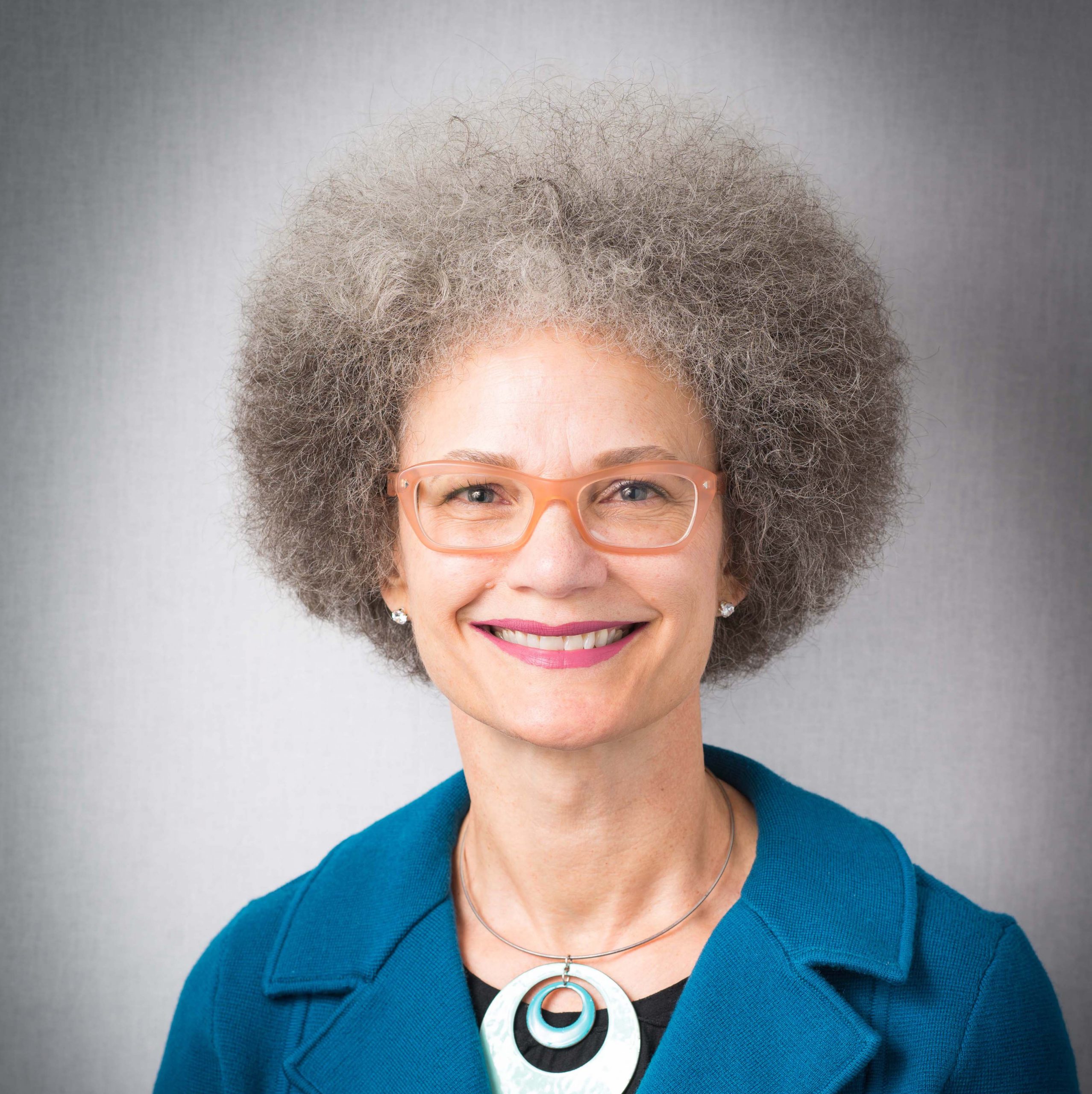 Caroline A. Streeter is Associate Professor of English and African American Studies at UCLA. She teaches classes in literature, film, visual art and popular culture. She received her B.A. in Feminist Studies from Stanford University and Ph.D. in Ethnic Studies from UC Berkeley. She has published essays in anthologies The Multiracial Experience, New Faces in a Changing America, Black Cultural Traffic and The Iconic Obama: Critical Essays. Her book Tragic No More: Mixed Race Women and the Nexus of Sex and Celebrity (University of Massachusetts Press), examines literary and visual representations of women of black and white descent in the United States. Professor Streeter has given lectures on gender, visual art, media and popular culture at the California African American Museum, and the Hammer Museum. Professor Streeter’s recent research focuses on social media discourses and the male mulatto figure in U.S. American culture, from Barack Obama to Jeremy Meeks – “the hot felon.”