The Mars Room by Rachel Kushner 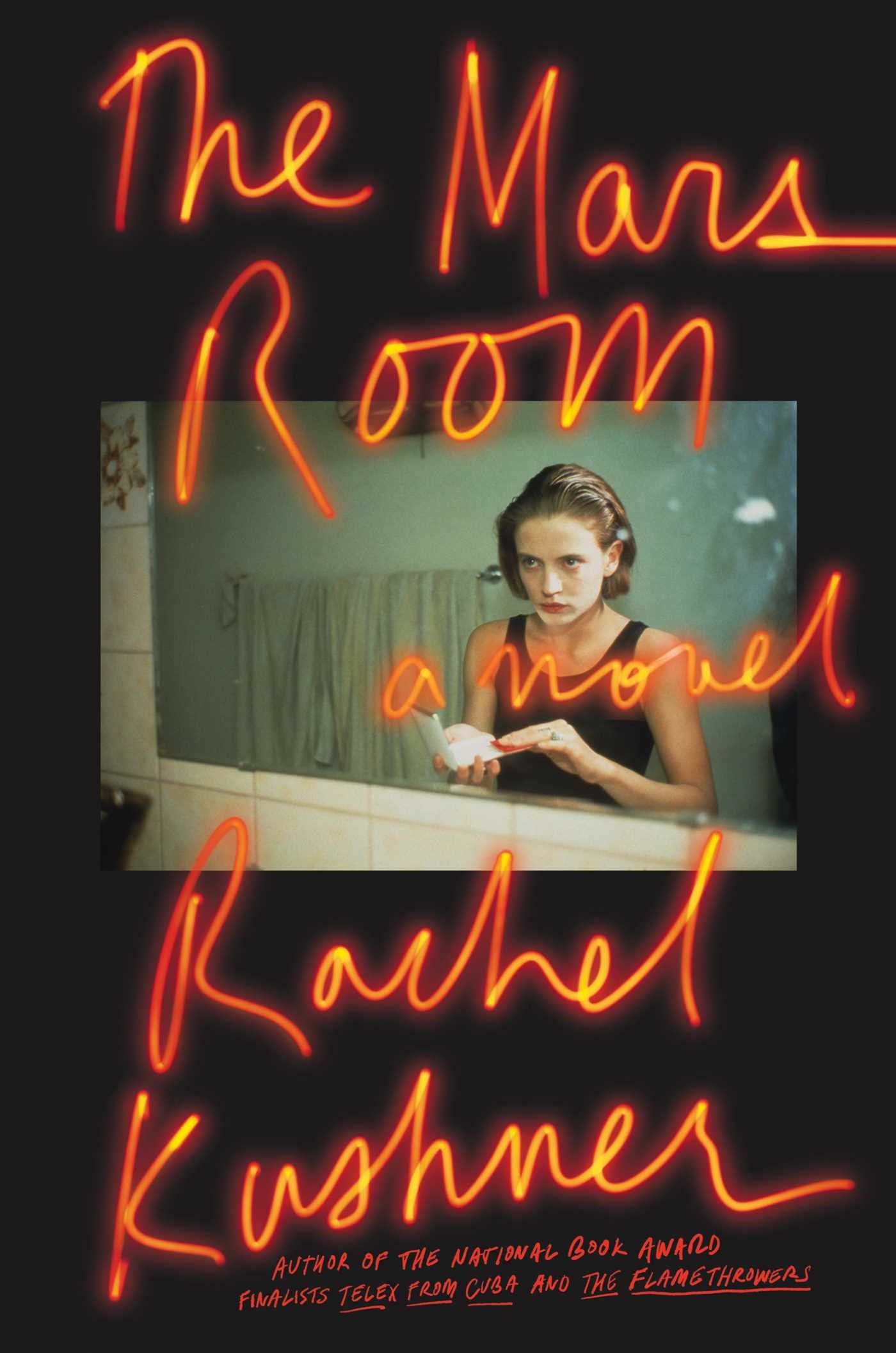 There is a quiet, deliberate, and flat yet profound narrative voice that gives Rachel Kushner’s novel The Mars Room a chilling effect in a world where everyone seems to be yelling about mass incarceration, racism, injustice and human rights at full volume. In the New Yorker, Kushner discussed her resistance to the word ‘research’ and her concern that her work would be seen as sociological. Her view is that, “The value of fiction is its ability to wrap reality in a “mythical envelope,” a shroud of meaning-making that can produce stories that are truer than truth.” She accomplishes this in The Mars Room by describing the quotidian life of Romy Hall from the first page as one of rules, deprivations, and humiliations that are the all encompassing and never ending life of being condemned to two life sentences plus six years.

Through beautifully descriptive language, the texture of the inner life of a woman we would never know and her view of the world we would never see is slowly revealed. Whether we like or judge Romy is irrelevant as Kushner forces our lives as readers to intersect with hers and we become absorbed in the details of the circumstances that led her to where she is and will most likely be for the rest of her life. The book is a sad indictment of our justice system and the victims that become victims caught in that system due to inequities in our society. Through Romy and the voices of other prisoners and a teacher at the prison we see the immensity of what incarceration does to individuals through their very specific stories.

In the book Romy thinks, “The quiet of the cell is where the real question lingers in the mind of a woman. The one true question, impossible to answer. The why did you. The how. Not the practical how, the other one. How could you have done such a thing. How could you.”

As a citizen and fellow human being I closed this book with tears in my eyes and thought, “How could we.”

From twice National Book Award–nominated Rachel Kushner, whose Flamethrowers was called “the best, most brazen, most interesting book of the year” (Kathryn Schulz, New York magazine), comes a spectacularly compelling, heart-stopping novel about a life gone off the rails in contemporary America.

It’s 2003 and Romy Hall is at the start of two consecutive life sentences at Stanville Women’s Correctional Facility, deep in California’s Central Valley. Outside is the world from which she has been severed: the San Francisco of her youth and her young son, Jackson. Inside is a new reality: thousands of women hustling for the bare essentials needed to survive; the bluffing and pageantry and casual acts of violence by guards and prisoners alike; and the deadpan absurdities of institutional living, which Kushner evokes with great humor and precision.

Stunning and unsentimental, The Mars Room demonstrates new levels of mastery and depth in Kushner’s work. It is audacious and tragic, propulsive and yet beautifully refined. As James Wood said in The New Yorker, her fiction “succeeds because it is so full of vibrantly different stories and histories, all of them particular, all of them brilliantly alive.” 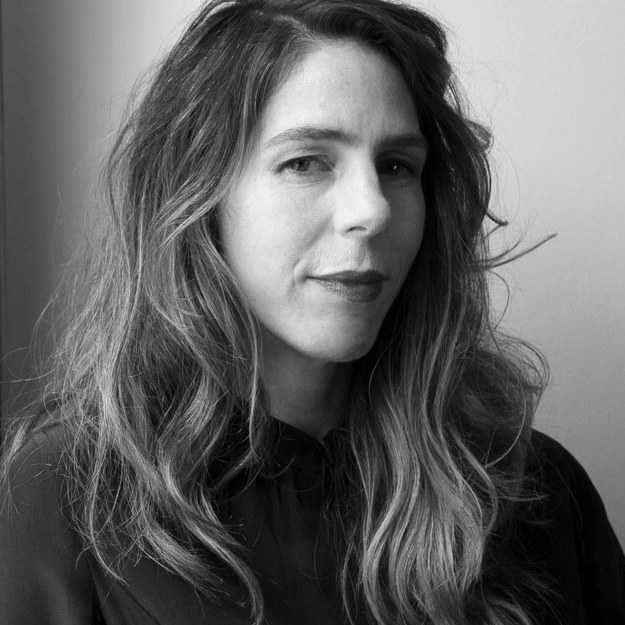