How Can We Read Edith Wharton Today?

Published in 1913, “The Custom of the Country” follows the social rise of Undine Spragg, a fictional character who, in many ways, feels very modern. 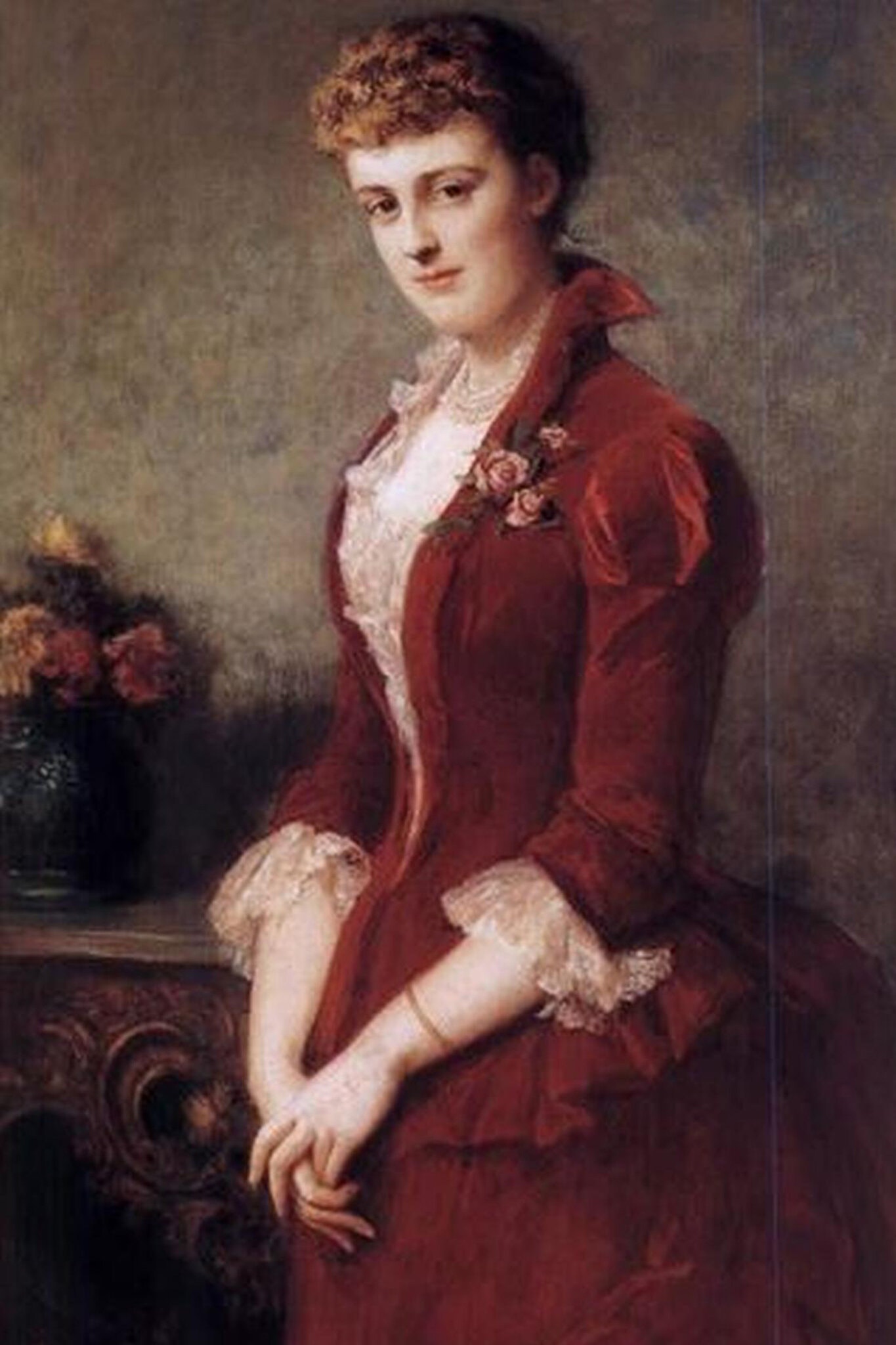 This essay is part of T’s Book Club, a series of articles and events dedicated to classic works of American literature. Click here to R.S.V.P. to a virtual conversation, led by Claire Messud, about “The Custom of the Country,” to be held on Jan. 28.

“The Custom of the Country” (1913), like much that Edith Wharton wrote, can be described as a novel of manners. That’s to say, a social fiction in which the carefully observed customs of a particular society shape the characters’ actions and the plot. The designation somehow implies frivolity, or at least, traditionally, the feminine or domestic sphere (Jane Austen could be considered the first author of such works); and in this period of profound crisis in American society, it might seem easy to dismiss the relevance of such diverting works.

In this case, Wharton follows the social rise (and rise) of beautiful young Undine Spragg (named after her grandfather’s patented hair-crimper), who arrives in New York City from the fictional Midwestern town of Apex City in the company of her newly moneyed, wide-eyed parents, Abner and Leota. She initially takes instruction on New York society’s hierarchies from gossip columns and her manicurist, but Undine’s looks soon gain her entrée into conversation with a fashionable portraitist named Popple, and then an invitation to dine at the home of the elegant Fairfords, where Mrs. Fairford’s brother, Ralph Marvell, pays her particular attention. On their eventual honeymoon, he’ll introduce her to European and in particular Parisian society, thereby widening the horizons of Undine’s social ambition: New York comes to feel provincial and dull next to Paris. Read the full essay at The New York Times.