Her latest novel, “Something New Under the Sun,” imagines a highly imaginable California so ravaged by drought and wildfires that only the rich can afford to survive. 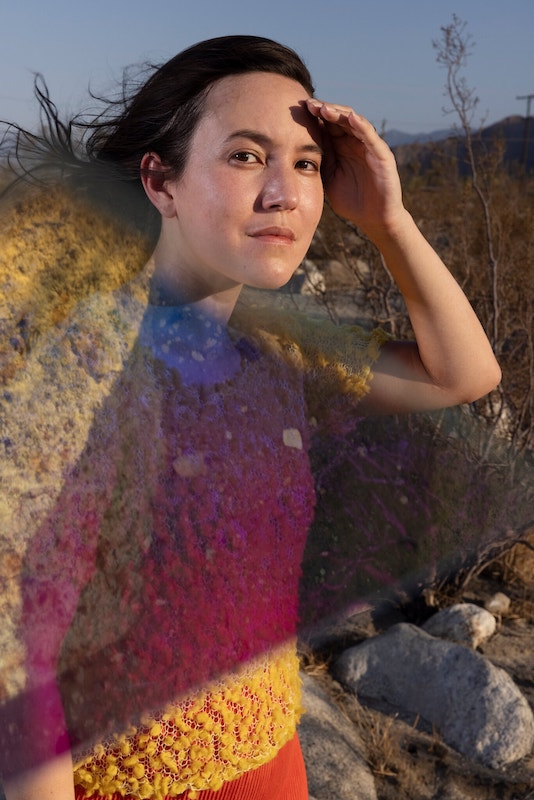 It was 109 degrees Fahrenheit in the Mojave Desert on a Friday evening in July, down from 120. Alexandra Kleeman had seen people splash water on concrete to watch it evaporate, and a sparrow hunt a live cicada, killing and eating it right out of its shell.

“It feels like a different world,” she said over FaceTime from her hotel room in Palm Springs, Calif. She was back in the United States after a six-month residency at the American Academy in Rome, where the landscape was comparatively lush, the streets and buildings crumbling naturally with age.

“Heat behaves differently here,” Kleeman said. “You walk outside and it’s like walking into a wall.”

It is almost exactly the setting of her new novel, “Something New Under the Sun,” which Hogarth publishes on Tuesday. The story follows a middle-aged East Coast novelist, Patrick, as he travels to and around Los Angeles for the movie adaptation of one of his books. Back in New York, his catastrophizing wife and daughter have taken shelter at a cultish eco-commune upstate, and he’s torn between proving his value at work and saving his family from what he sees as their own doomsday scenarios. See the full interview at The N.Y. Times.