How to Design a Beautiful, Cruel Universe 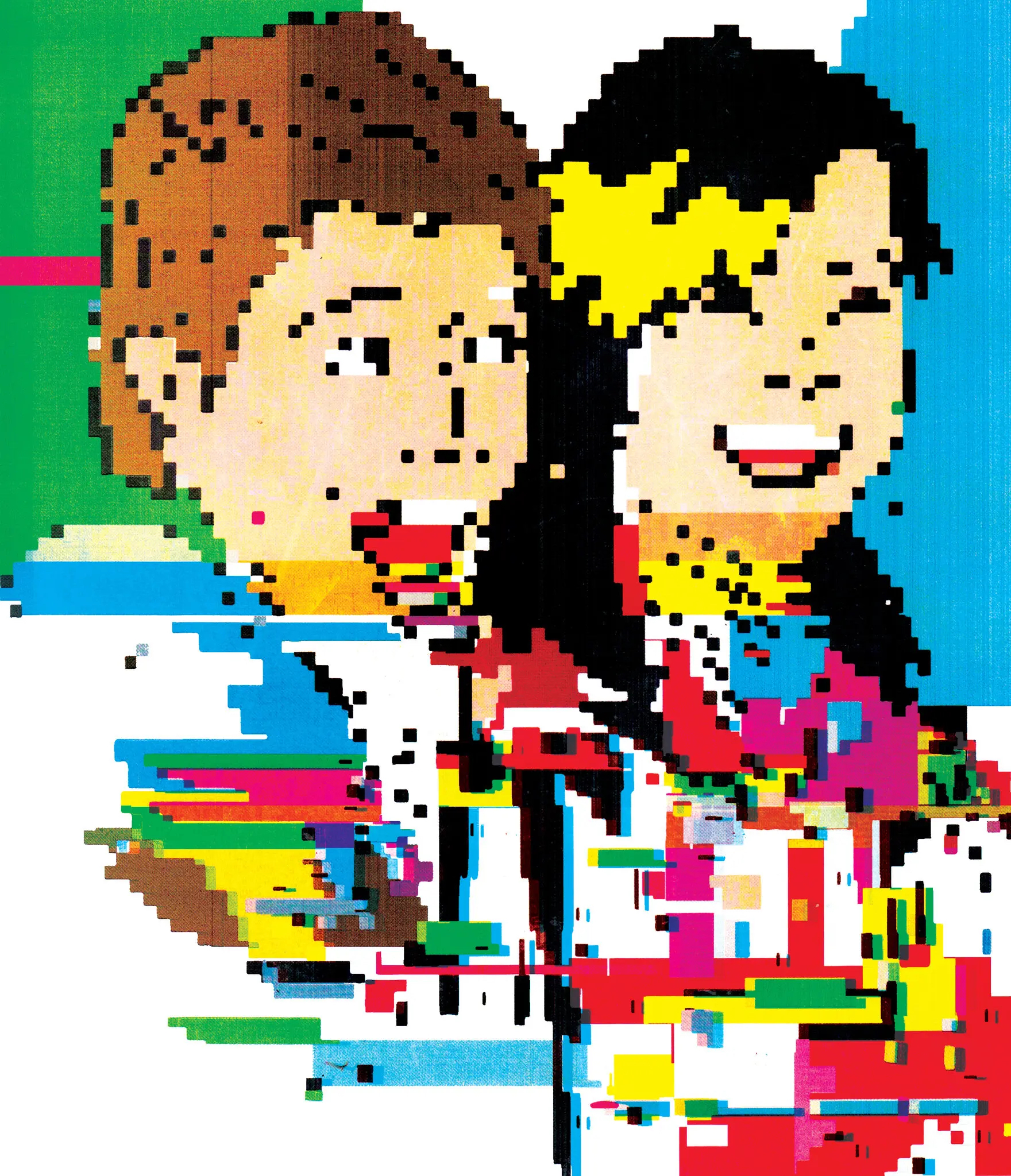 Most kids who play a lot of video games don’t grow up to become avid readers. Then again, not every kid who reads a lot of books grows up to become an avid reader. Yet, in the diverse taxonomy of the modern gaming audience, there exists the Literary Gamer — someone for whom reading and playing are, and always have been, the same voyage. It would never occur to the Literary Gamer that one activity negates the other. If anything, the Literary Gamer believes, reading and playing enhance systematic thinking and the mysteries of imaginative empathy. This reviewer, for better or worse, is an avowed Literary Gamer — and I call upon my brothers and sisters to join me in a recitation of Fünke’s Axiom: “There are dozens of us! DOZENS!”

Gabrielle Zevin is also a Literary Gamer — in fact, she describes her devotion to the medium as “lifelong” — and in her delightful and absorbing new novel, “Tomorrow, and Tomorrow, and Tomorrow,” Richard Powers’s “Galatea 2.2” and the stealth-action video game “Metal Gear Solid” stand uncontroversially side by side in the minds of her characters as foundational source texts. This is a story about brilliant young game designers hitting it big and slowly growing apart — and Zevin burns precisely zero calories arguing that game designers are creative artists of the highest order. Instead, she accepts that as a given, and wisely so, for the best of them plainly are. “There is no artist,” one of her characters says, “more empathetic than the game designer.”

Zevin’s three main characters are Sadie, Sam and Marx, bright young things who plunge together into the game-making business while students at Harvard and M.I.T. If anything, Sadie and Sam are possibly a little too bright. Their first meeting takes place in a hospital when they’re both 11, while the chronically ill Sam plays Super Mario Bros. in the children’s ward rec room. When young Sadie asks young Sam if he’s dying, as many of the children around them are, he responds, “This being the world, everyone’s dying.” Read a full review at the New York Times.