The New Life by Tom Crewe

Our January 2023 Book of the Month 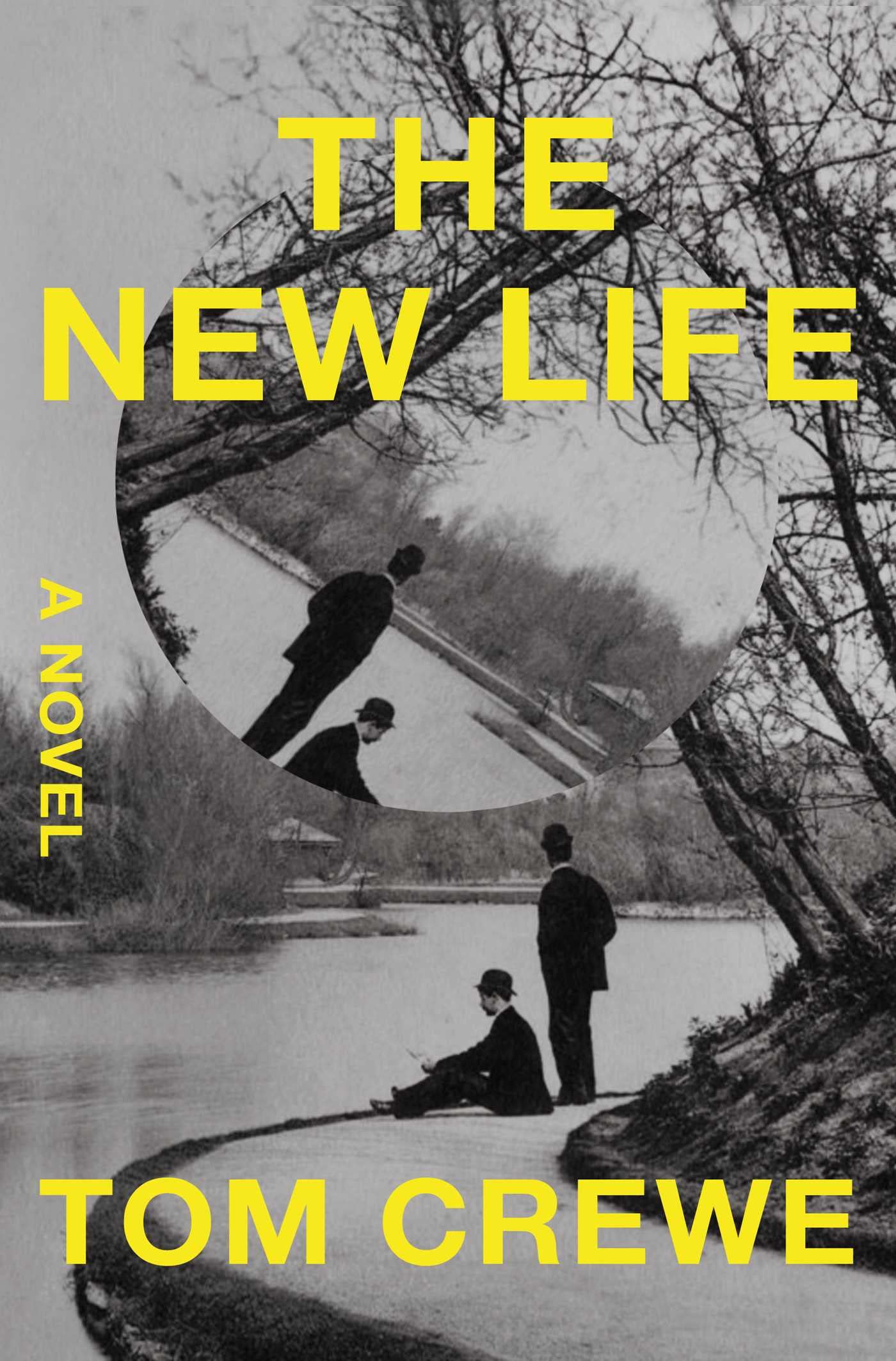 In this powerful, visceral novel about love, sex, and the struggle for a better world, two men collaborate on a book in defense of homosexuality, then a crime — risking their old lives in the process.

In the summer of 1894, John Addington and Henry Ellis begin writing a book arguing that what they call “inversion,” or homosexuality, is a natural, harmless variation of human sexuality. Though they have never met, John and Henry both live in London with their wives, Catherine and Edith, and in each marriage there is a third party: John has a lover, a working class man named Frank, and Edith spends almost as much time with her friend Angelica as she does with Henry. John and Catherine have three grown daughters and a long, settled marriage, over the course of which Catherine has tried to accept her husband’s sexuality and her own role in life; Henry and Edith’s marriage is intended to be a revolution in itself, an intellectual partnership that dismantles the traditional understanding of what matrimony means.

Shortly before the book is to be published, Oscar Wilde is arrested. John and Henry must decide whether to go on, risking social ostracism and imprisonment, or to give up the project for their own safety and the safety of the people they love. Is this the right moment to advance their cause? Is publishing bravery or foolishness? And what price is too high to pay for a new way of living?

A richly detailed, insightful, and dramatic debut novel, The New Life is an unforgettable portrait of two men, a city, and a generation discovering the nature and limits of personal freedom as the 20th century comes into view. 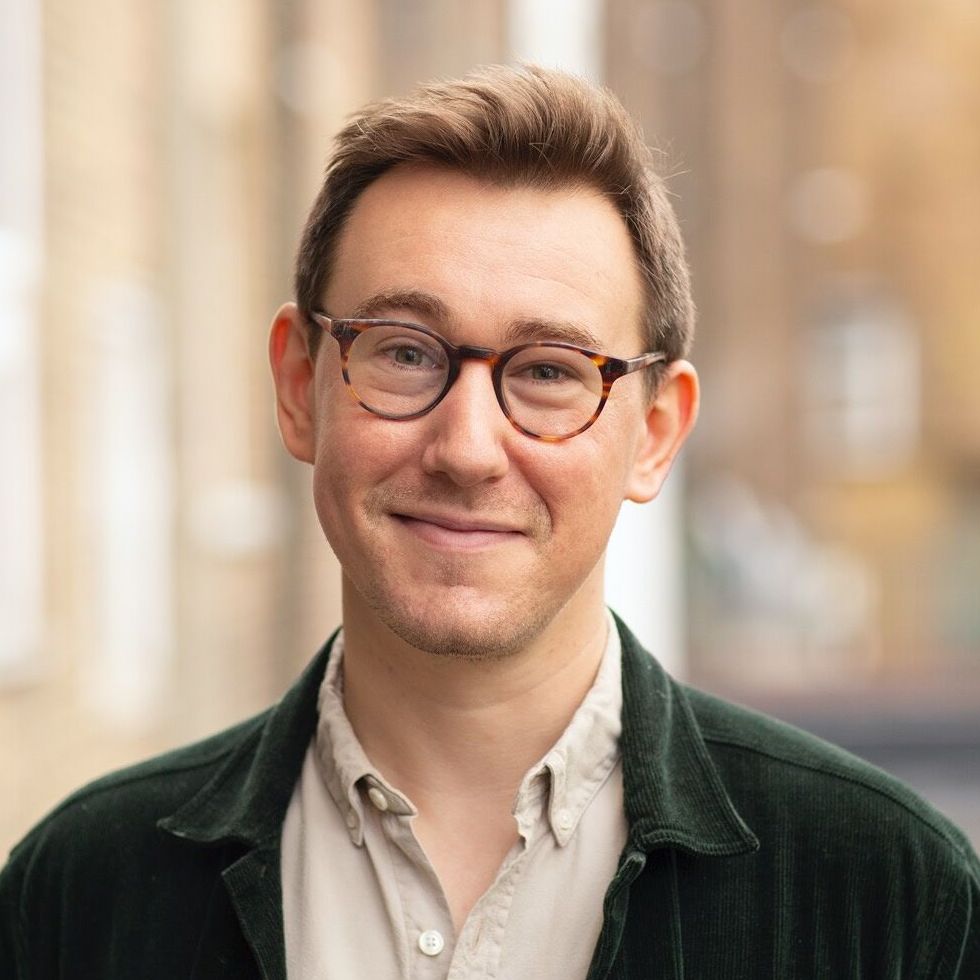 Tom Crewe was born in Middlesbrough in 1989. He has a PhD in nineteenth century British history from the University of Cambridge. Since 2015, he has been an editor at the London Review of Books, to which he contributes essays on politics, art, history and fiction.