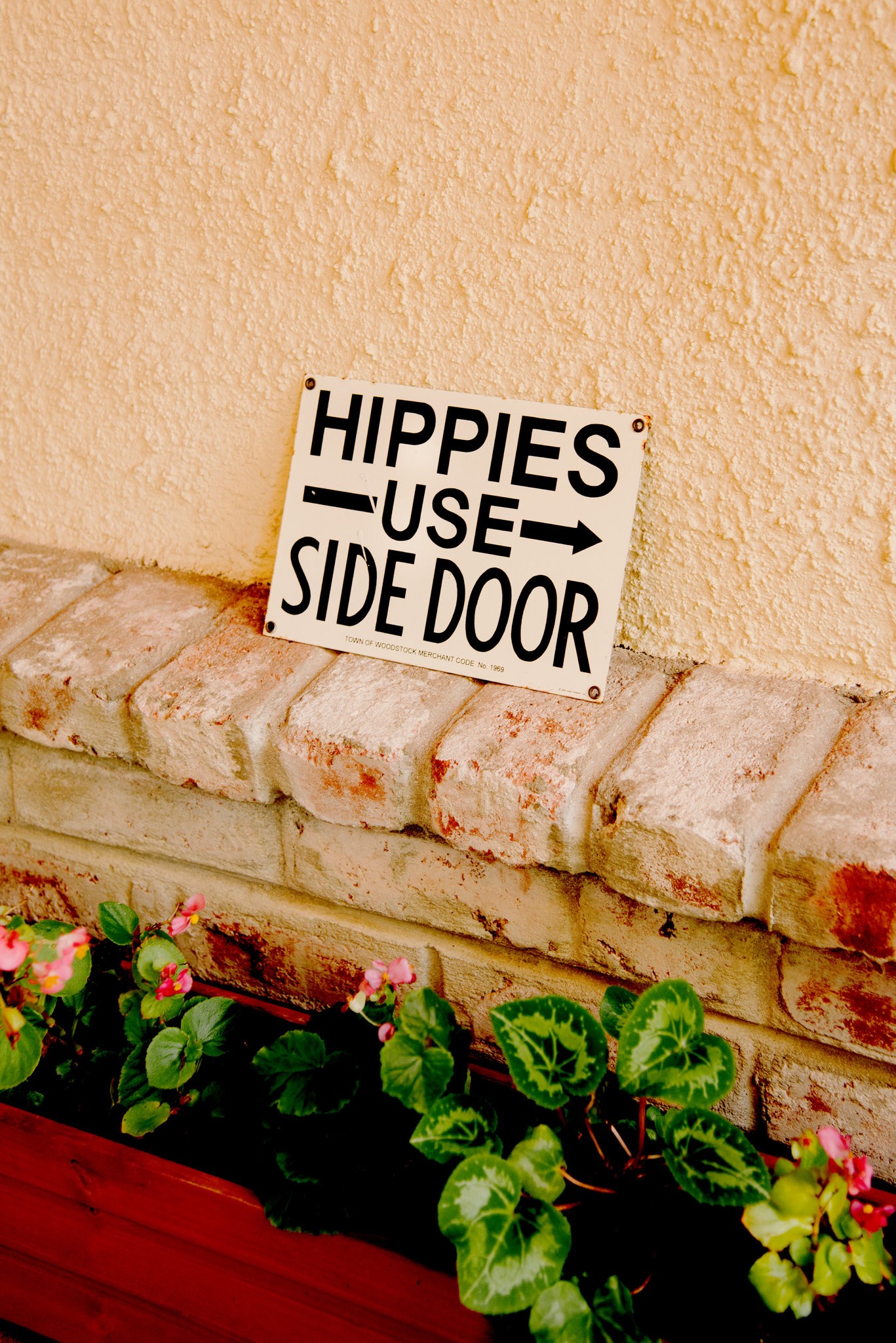 FAIRFAX, Calif. — Anne Lamott thought “Doomed” was a pretty good name for her latest book, but it was a hard sell to the powers that be at Riverhead, her longtime publisher, so she settled on a less apocalyptic title, one she couldn’t quite remember on this bright Northern California afternoon. “Something … Anything?” she said.

Not quite. “Almost Everything: Notes on Hope,” out last week, is Lamott’s 18th book — and 15th best-seller — and her ninth collection of mostly spiritual essays. Like a feminist C.S. Lewis, she talks about God, politics and other unmentionables, and gently exhorts her readers, as she does herself, to find joy in a bleak and chaotic world: a leftie guru of optimism. (Though as she notes, finding joy these days is a radical act.

“Assad is in really good health,” she said. “He’s thriving. Please explain this to me. Another one of the things I wanted to say in my, ” she paused again, “new book that I can’t remember the name of, is that everybody is screwed up and thinks they’re a fraud and you don’t know that until you’re in your 40s so I want to tell you now so you don’t keep comparing your insides to their outsides. I think I already wrote three books like this but they were an accident, you have to believe me.” Read more at The New York Times.