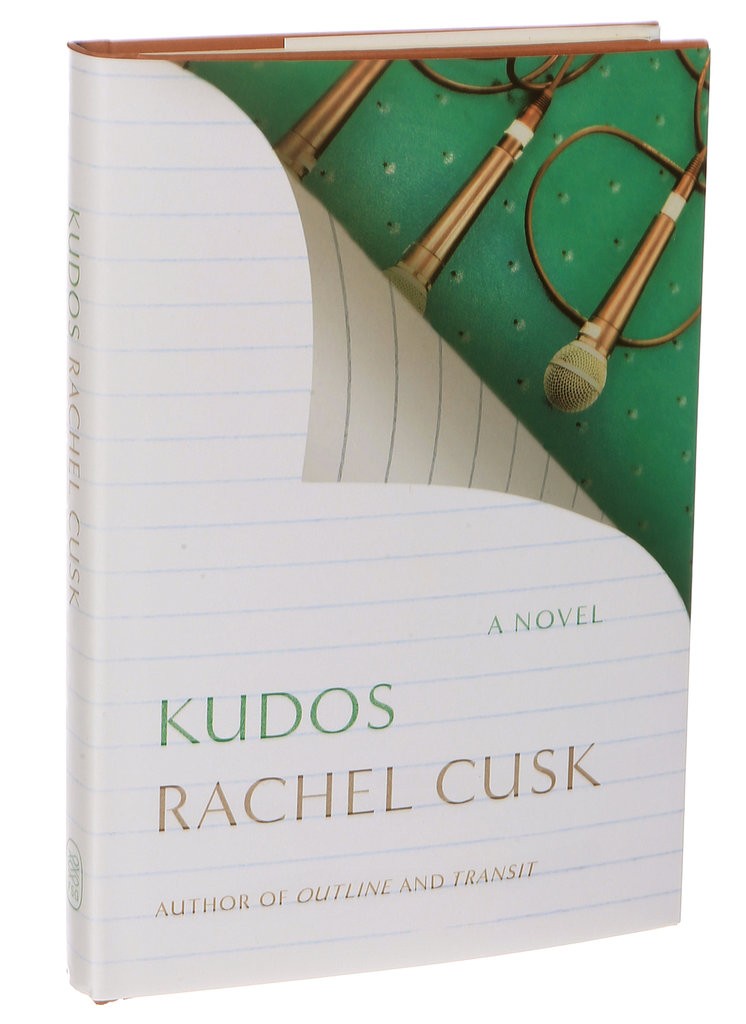 Here is the final book in Rachel Cusk’s trilogy of small, serious, flexible and emphatic novels that began with “Outline” in 2015 and continued last year with “Transit.”

What to call them? From Willa Cather’s Great Plains trilogy to Cormac McCarthy’s Border trilogy to Hilary Mantel’s yet-to-be-completed Thomas Cromwell trilogy, most of the best have had handles one could pick them up with.

At least one critic has suggested the Outline trilogy, which is not bad. We might also call them the Faye trilogy, after their protagonist. Since these books are almost entirely made up of conversation — even though Faye often elides her own side of the dialogue — someone may propose the Tête-à-Tête trilogy.

(Speaking of titles, “Kudos”? It’s a cloying and misunderstood singular noun, one that can be spoken aloud by sane people only with ironic intent. Cusk explains her title, sort of, but this volume is an instant contender for the worst-title-on-best-book prize.) Read more at The New York Times.