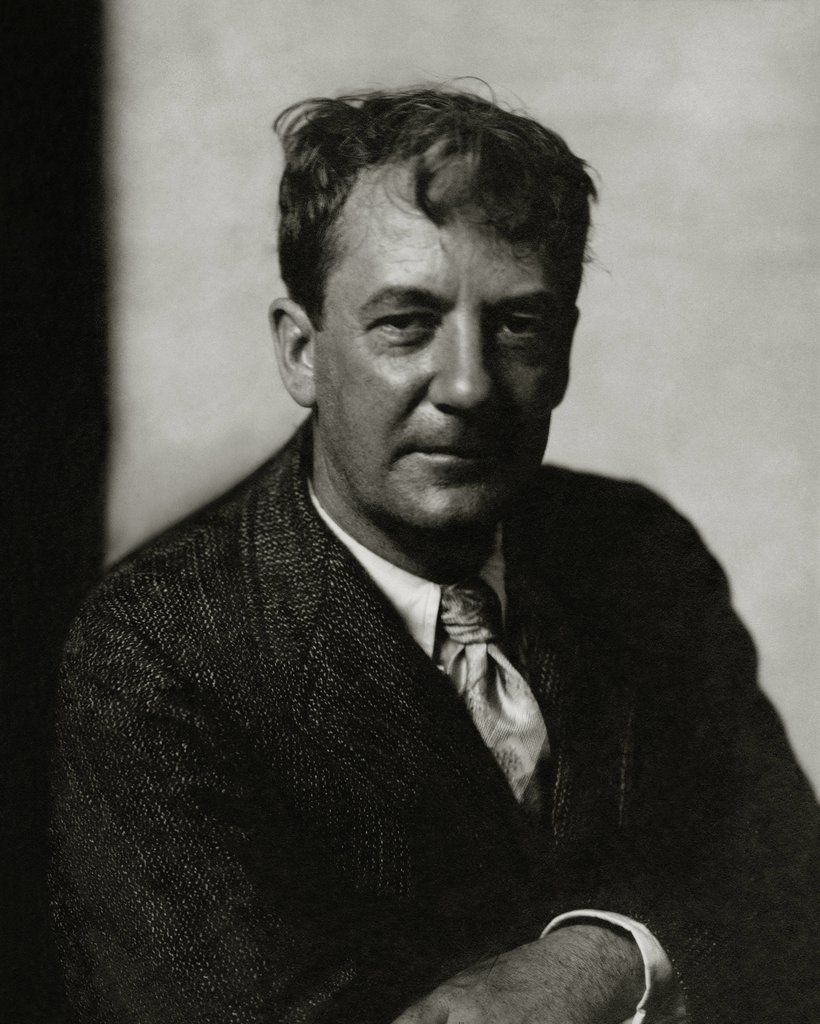 In the autumn of 1915, while living in a bohemian boardinghouse on Chicago’s Near North Side, Sherwood Anderson began work on a collection of tales describing the tortured lives of the inhabitants of Winesburg, a fictional Ohio town, in the 1890s. Drawing on his own experience growing up in the agricultural hamlet of Clyde, Ohio, he breathed life into a band of neurotic castaways adrift on the flatlands of the Midwest, each of them in their own way struggling — and failing — to locate meaning, personal connection and love amid the town’s elm-shaded streets.

These “grotesques,” as Anderson called them, had allowed doubt and fear to overwhelm their better instincts. They were, the writer believed, casualties of a close-minded culture, condemned to live out a lonely, alienated existence. “Winesburg” quickly became a cultural byword, a metaphor for the yawning emptiness of rural life.

Today that book, “Winesburg, Ohio,” is a staple of high school English classes and an acknowledged classic — No. 24 on the Modern Library’s list of 100 best American novels. But the path that the book, published a century ago on May 8, 1919, took to literary renown was anything but direct. Read the full story at The New York Times.

Elizabeth Strout’s linked stories of a small town are an homage to Anderson’s groundbreaking work. Read more about her works in our Classic Pairings.