On the Centennial of Iris Murdoch’s Birth, Remembering a 20th-Century Giant 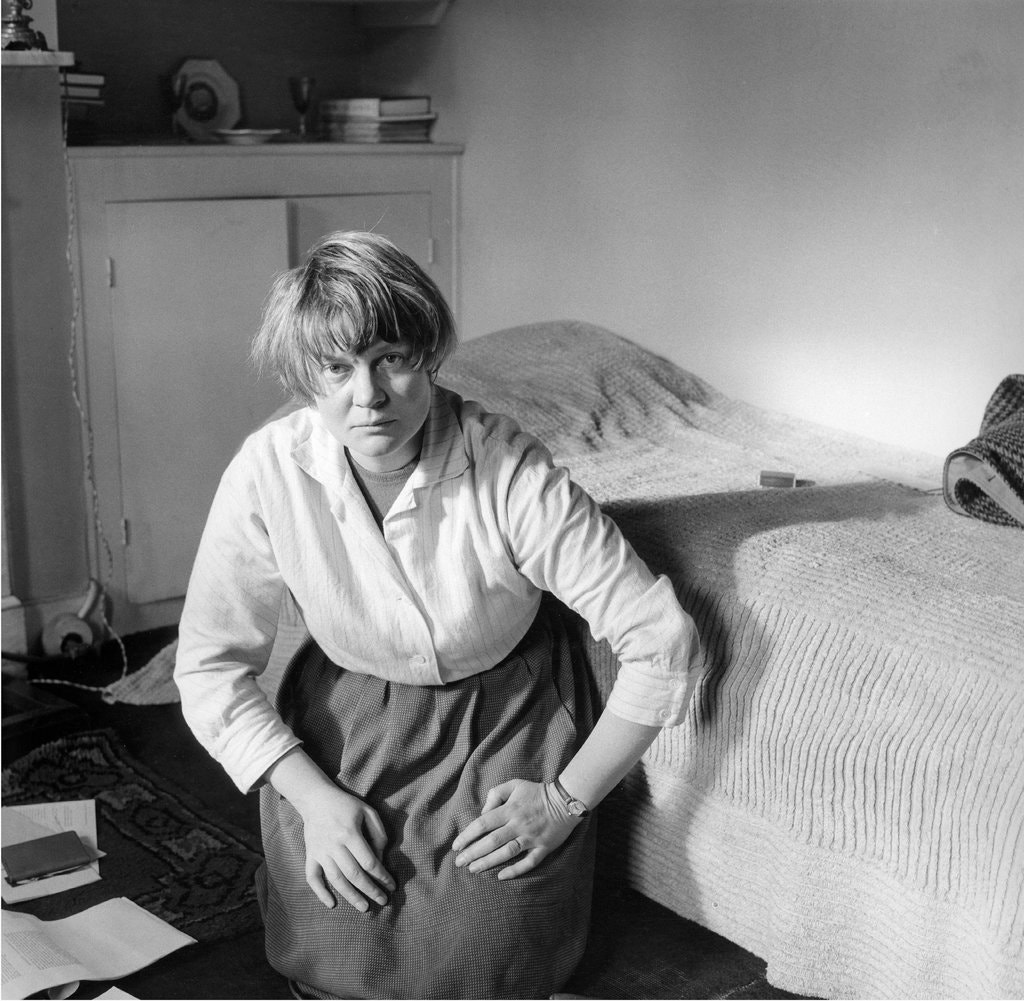 People who met the British novelist and philosopher Iris Murdoch (1919-1999) tended to want to describe her. She had big, round blue eyes, strawlike hair and a broad face with high cheekbones. She resembled a lioness or, in one observer’s view, the actress Falconetti in the 1928 silent “The Passion of Joan of Arc.”

The intensity of Murdoch’s gaze, boring into you from the dust jackets of her many novels, seemed a promise of the books’ contents. For decades this remarkable writer delivered prickly, sophisticated and somewhat unearthly fiction about good and evil and sex and morality. She trailed a large, large muse. She deftly moved her ideas about, positioning them like the slabs used to build Stonehenge.

This year is the centennial of Murdoch’s birth. It’s also been 20 years since her death at age 79. Distressingly, her posthumous reputation is in semi-shambles.

Many of her novels are out of print. Young people tend not to have read her. She is seldom taught. Read the full story at The New York Times.