When a Father Leaves a Prized Possession to a Stranger

In Alison Fairbrother’s debut novel, “The Catch,” a grieving daughter is determined to get to the bottom of a baffling inheritance.

By Julia May Jonas 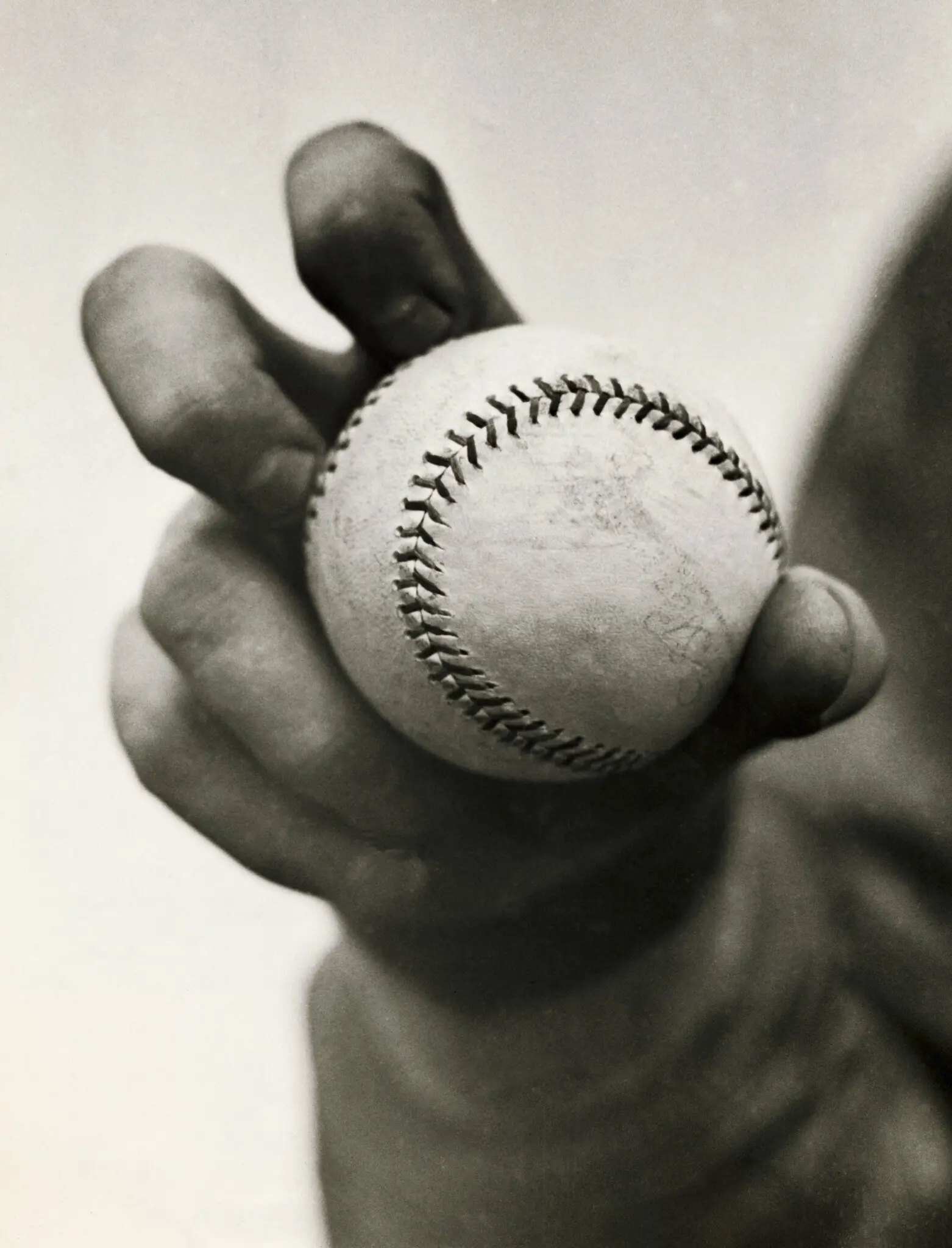 THE CATCH, by Alison Fairbrother

Writers have forever used objects as a tool by which to tell their stories — Hawthorne’s letter, Maupassant’s necklace, Hammett’s falcon. Follow the bouncing crown, I was taught, as a way to understand the structure of Shakespeare’s history plays. The literary object, at its most effective, is a powerful revealer of character — telling us about the people who possess it and those who covet it; those who are drawn to it and those who are repelled by it; those who deem it meaningless and those who endow it with outsize importance.

In Alison Fairbrother’s warm and funny debut novel, “The Catch,” the revelatory tools are a baseball and a tie rack. With these items, Fairbrother aims to illuminate the character of Eleanor Adler — the 24-year-old narrator struggling with the death of her beguiling father and coming to terms with his legacy.

The novel opens with this line: “My father, a minor poet, celebrated holidays out of season.” The father is James, iconoclastic and charming, a man who has experienced little success in the material world (he has a single well-known poem) but is beloved by those close to him, perhaps especially by his eldest daughter, Ellie. (The opening line refers to the fact that James celebrates Thanksgiving, Christmas, New Year’s and Easter with his four children from three different marriages in the summer, when he has custody.) Read the full review at the New York Times.