Her win marks the ascendancy of the memoir as the leading genre of our time. 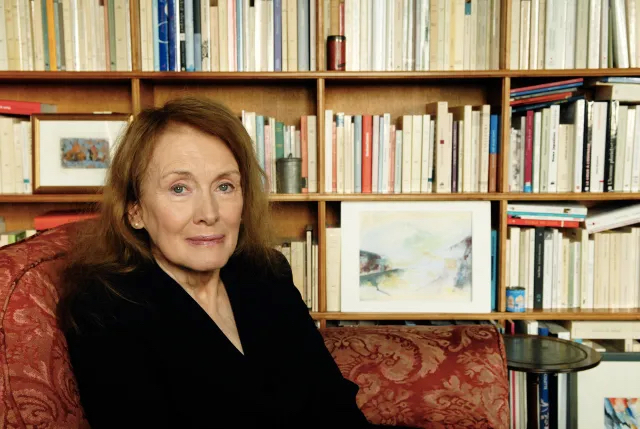 The news of a new Nobel Prize in Literature tends to divide amateur readers into two camps: those who have never heard of the author and those who have, vaguely. There are, of course, more familiar names that sometimes arise from the oracular mists of the Swedish Academy, particularly over the past few decades, when, though tainted by scandal, the Nobel Committee became, off and on, more, uh, hip — both Bob Dylan and Kazuo Ishiguro come to mind. But these are exceptions. For the most part, we look up in October, say “Abdulrazak who?,” and make a vow to find a book by the author and read it.

Sometimes, to be sure, the prize introduces someone worthy but a bit dull — or else, reading the work promptly explains the obscurity in which the writer had previously been plunged. But, once in a while, the author rises from regional importance to become a world figure: Wisława Szymborska, the laureate in 1996, was this kind of writer, passing from Polish specificity to not merely enduring but endearing importance, not just an “impressive” poetic figure in English but a beloved one, the source of countless wedding toasts and epigraphs. Read the full piece at the New Yorker.