Of Course the Constitution Has Nothing to Say About Abortion

There is no mention of the procedure in a four-thousand-word document crafted by fifty-five men in 1787. This seems to be a surprise to Samuel Alito. 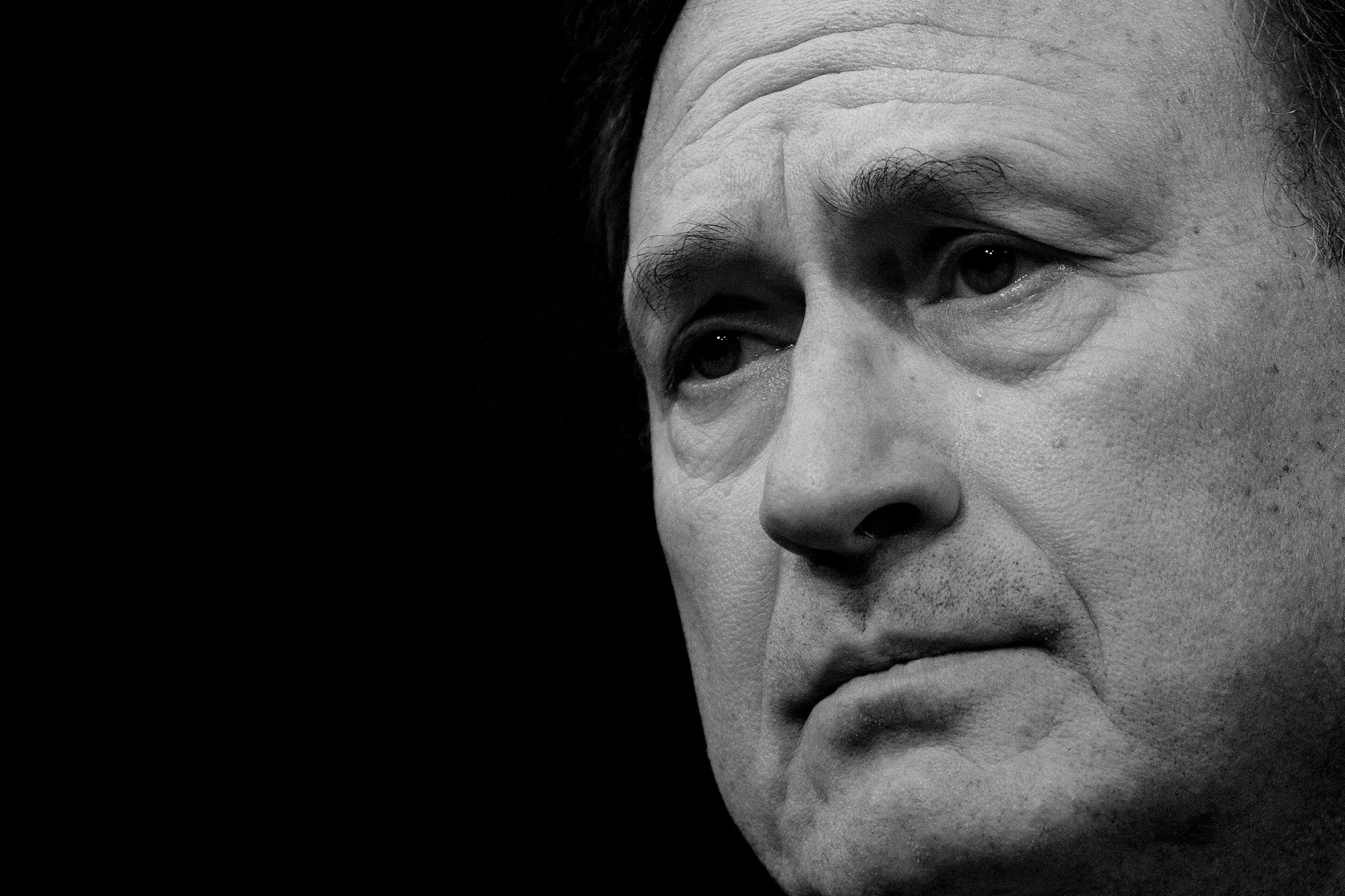 Within a matter of months, women in about half of the United States may be breaking the law if they decide to end a pregnancy. This will be, in large part, because Supreme Court Justice Samuel Alito is surprised that there is so little written about abortion in a four-thousand-word document crafted by fifty-five men in 1787. As it happens, there is also nothing at all in that document, which sets out fundamental law, about pregnancy, uteruses, vaginas, fetuses, placentas, menstrual blood, breasts, or breast milk. There is nothing in that document about women at all. Most consequentially, there is nothing in that document—or in the circumstances under which it was written—that suggests its authors imagined women as part of the political community embraced by the phrase “We the People.” There were no women among the delegates to the Constitutional Convention. There were no women among the hundreds of people who participated in ratifying conventions in the states. There were no women judges. There were no women legislators. At the time, women could neither hold office nor run for office, and, except in New Jersey, and then only fleetingly, women could not vote. Legally, most women did not exist as persons.

Because these facts appear to surprise Alito, abortion is likely to become a crime in at least twenty states this spring. “The Constitution makes no reference to abortion, and no such right is implicitly protected by any constitutional provision,” Alito wrote, in a leaked draft of the Supreme Court’s majority opinion in Dobbs v. Jackson Women’s Health Organization. The draft decision, which Politico published on Monday night, would overturn Roe v. Wade, the 1973 decision legalizing abortion. Chief Justice John Roberts, promising an investigation, has not denied its authenticity. Five Justices have reportedly voted in accordance with the draft: Alito, Brett Kavanaugh, Amy Coney Barrett, Clarence Thomas, and Neil Gorsuch. Justices Stephen Breyer, Sonia Sotomayor, and Elena Kagan are sure to dissent. Roberts is not likely to concur. One theory has it that whoever disclosed the draft is trying to make it more difficult if not impossible for Roberts to recruit a defector from the majority. But, of course, this remains unknown. Read the full piece at the New Yorker.