The New Yorker on Chimamanda Ngozi

As her subjects have expanded, her audience has, too, but visibility has its drawbacks. 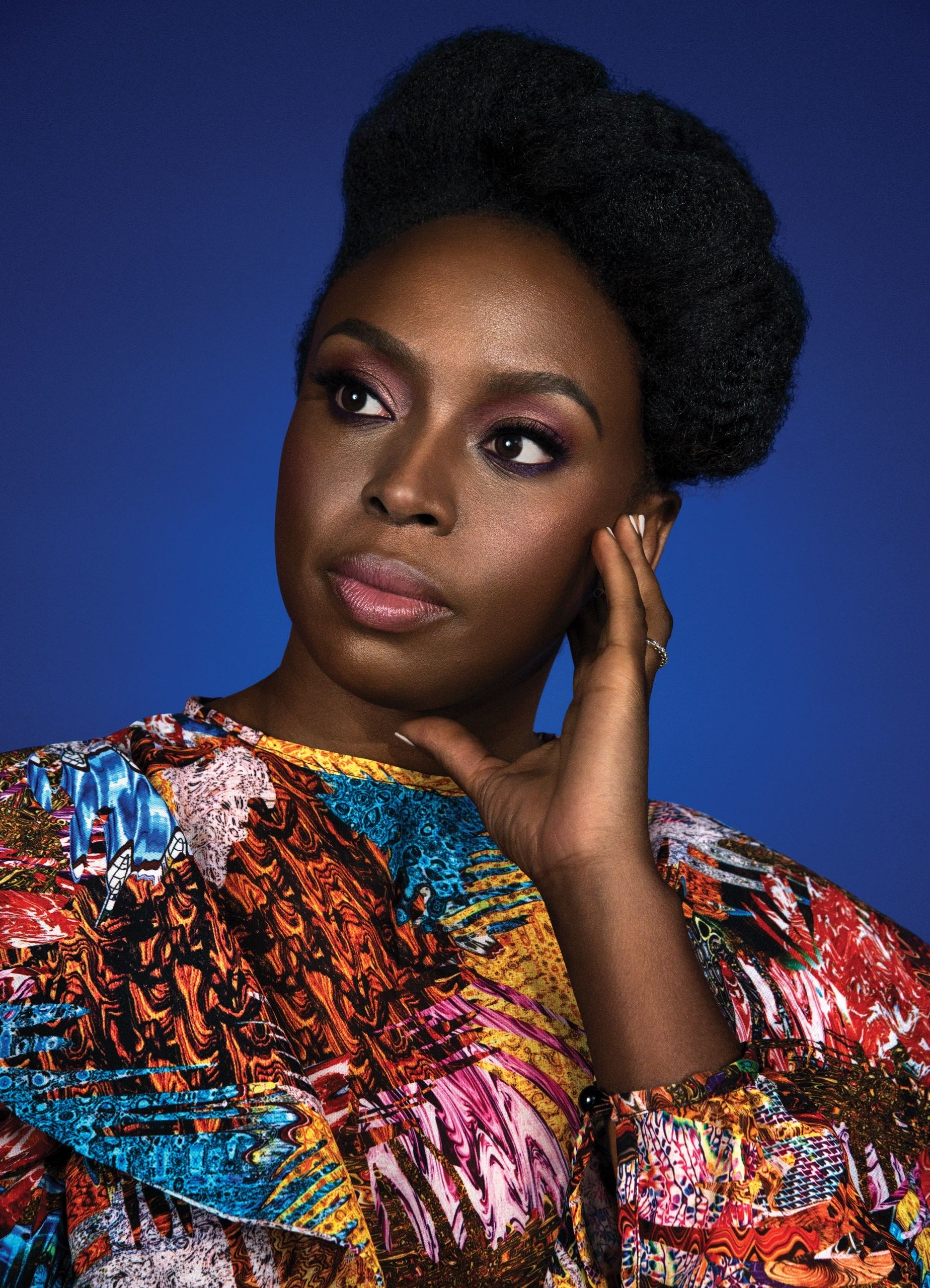 “We have to go further back, to 2005. I’m in Warri, in Delta State, I’m working as a doctor, and my mom and I are having a fight. She’s saying, You’re stagnating, you read medicine and you haven’t gone further, you could do better! I was happy, I was in this quiet place becoming a provincial doctor, but in Nigeria that is a lack of ambition, so my mom was angry. She showed me a photograph in a magazine of a young woman with beads in her hair, and she said, Look at this small girl, she has written a book of horticulture, about flowers—you could do something like that. She didn’t care what I did, really, she just wanted me to do more. So she told me, Write books! Don’t just sit there dishing out Tylenol. I said O.K. So I got a computer and started writing.”