The Injustice of Mass Incarceration 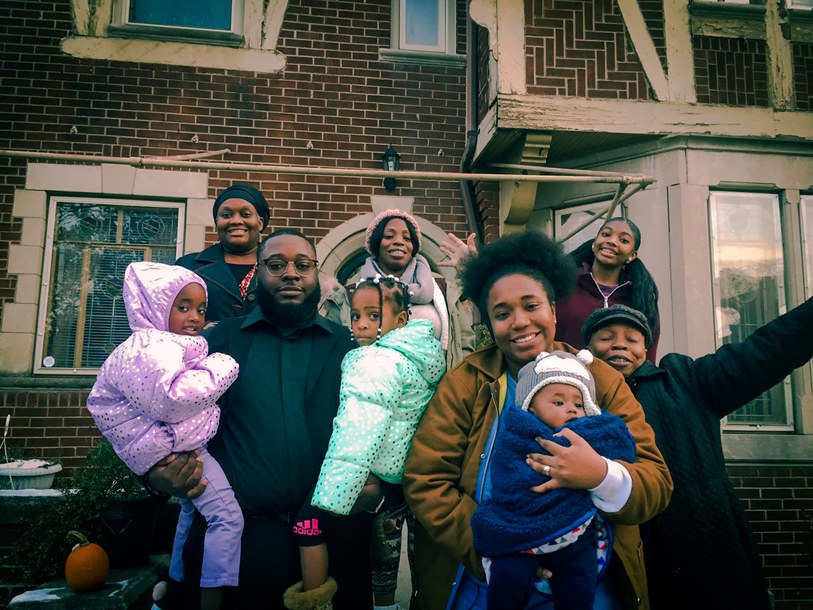 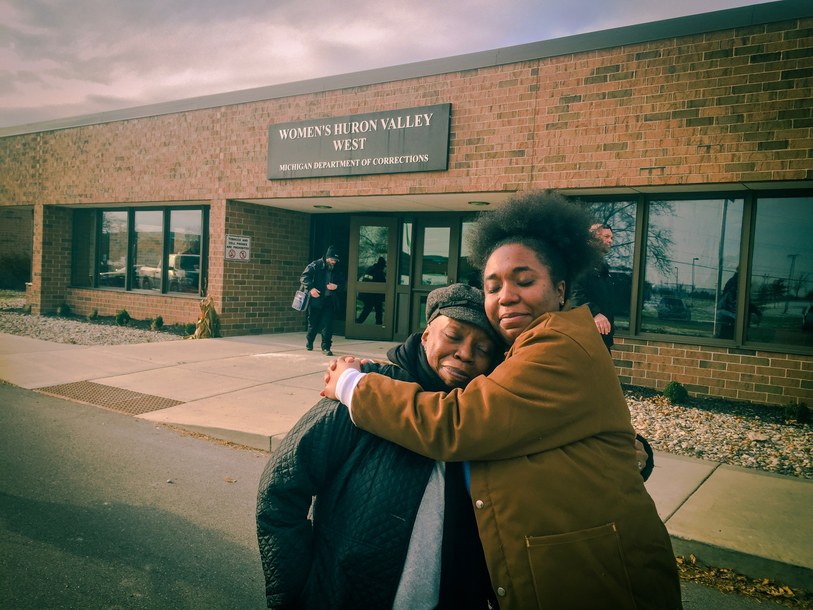 A story can defy belief and appear ordinary at the same time. This is such a story. Siwatu Ra, a twenty-six-year-old woman with no prior criminal record, was sentenced by a Detroit court, in March, to two years in prison on felonious assault and felony firearm charges, after brandishing a gun at another woman during an argument. Ra maintained that she pointed the gun in defense of herself, her mother, and her two-year-old daughter; her gun was unloaded and licensed, and she has a concealed-carry permit in Michigan, which is an open-carry, Stand Your Ground state. Ra was incarcerated as soon as she was sentenced, even though she appealed her conviction, and even though she was nearing her third trimester of pregnancy. Three months later, she gave birth in St. Joseph Mercy Hospital, in Ann Arbor, in the presence of four armed guards. Her son was taken from her two days later.

Ra is a prominent environmental activist, and her case became a cause for much of the activist community in Detroit. Last Wednesday, eight and a half months after Ra was imprisoned, a judge finally ordered her to be released on bond, pending the outcome of her appeal. Her release, and the campaign to free Ra, were the unusual aspects of the case. Otherwise, every step along the way, the system functioned exactly as it usually does—and as it is designed to work… Read more at The New Yorker.

This article is a great addition to discussions of The Mars Room. Listen to our latest podcast with the book’s author, Rachel Kushner.