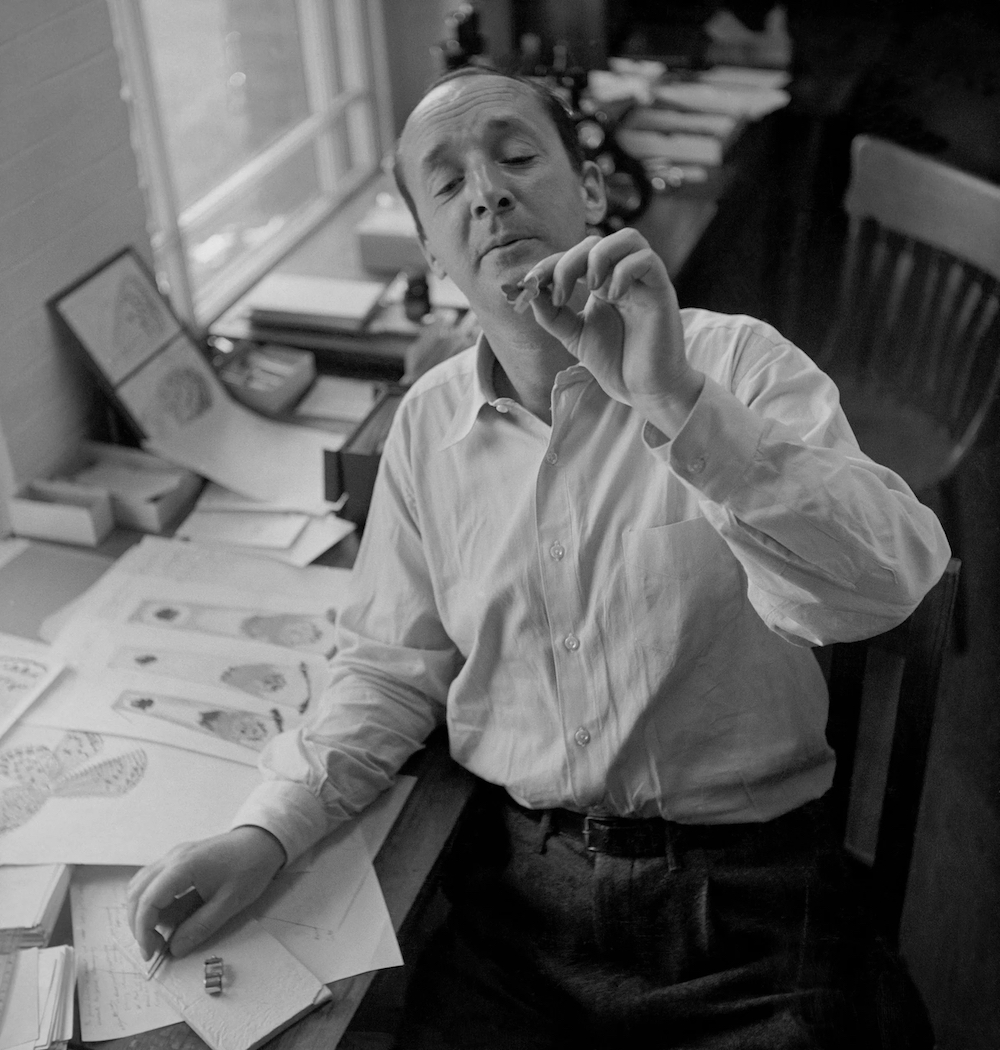 A gift for comedy seldom comes to a writer unaccompanied. Usually it attaches to some less endearing quality, such as a tendency to preach and moralize. Sometimes, as in parody, it is coupled with the flinty disposition of the critic. Sometimes, as in satire, it is joined to a spirit of ferocious indignation. But of all such pairings the oddest by far is the conjunction of a sense of humor with a sense of horror. The result of this union is satire of a very special kind, in which vice or folly is regarded not so much with scorn as with profound dismay and a measure of tragic sympathy. Literature is not rich in examples of such work, but certain of Mark Twain’s writings come to mind, as does Nikolai Gogol’s “Dead Souls.” And to this abbreviated list we may now add Vladimir Nabokov’s “Lolita” (Putnam).

It is the horrific rather than the comic aspect of the novel that has captured critical attention. This is not surprising, since Mr. Nabokov has coolly prodded one of the few remaining raw nerves of the twentieth century. Accustomed as the modern reader may be to scanning, with perfect composure, those clumps of naughty monosyllables that make up the ordinary “powerful” novel of sexual deviation, he is apt to find himself wholly disconcerted by Mr. Nabokov’s restrained and witty chronicle of the lust of a man for a child. Such a lust, it must be admitted, is monstrous. But it must also be understood that the monsters Mr. Nabokov has created belong to mythology or poetry, not to naturalism. They have about them a queer surcharge of meaning, as if they were enormous similes for the insoluble predicaments of life. And while the details of their surroundings — an America of filling stations, motels, and roller rinks — are conjured up with the preternatural clarity of a view through binoculars, the very intensity of this vision admits of no possibility that we are looking at an ordinary world.

The novel purports to be the manuscript of a man who is awaiting trial for murder, and who chooses to crouch behind the pseudonym Humbert Humbert because that name, he feels, “expresses the nastiness best.” His tone, however, is not the characteristic whine of the penitent but an artful modulation of lyricism and jocularity that quickly seduces the reader into something very like willing complicity. He was born in France, of mixed European parentage, Humbert begins, and typically adds, “I am going to pass around in a minute some lovely, glossy-blue picture-postcards.” His father owned a luxurious hotel on the Riviera, and it was there, when he was thirteen, that Humbert met a little girl his own age, named Annabel, and the two fell agonizingly, shamelessly, and clumsily in love. Only their inexperience and the surveillance of their elders prevented the immediate consummation of this romance, but one day — the last of Annabel’s stay — they managed to slip away to a desolate portion of the beach for a brief session of caresses. “I was on my knees, and on the point of possessing my darling, when two bearded bathers, the old man of the sea and his brother, came out of the sea with exclamations of ribald encouragement, and four months later she died of typhus in Corfu.” Read the full review at The New Yorker.