The NY Review of Books on ‘The Nickel Boys’ 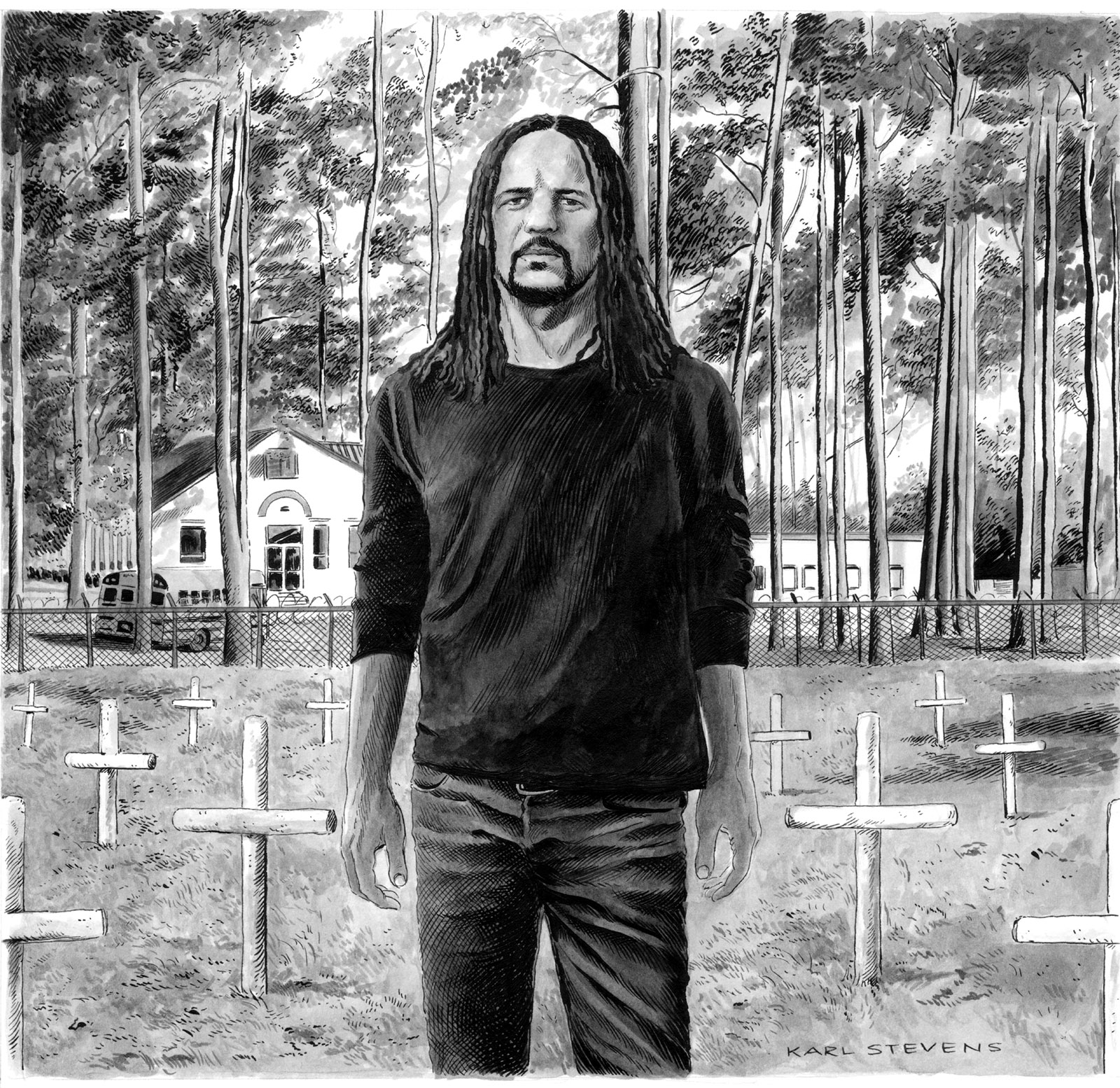 Elwood Curtis is a junior at Lincoln High School in Tallahassee, Florida, when we meet him in Colson Whitehead’s latest novel, The Nickel Boys. It’s 1962, and Elwood’s prized possession is a Martin Luther King at Zion Hill record that his grandmother, Harriet, bought him for a dime outside the Richmond Hotel, the fancy establishment where she works. He listens to King’s speeches and thinks about them often: “Throw us in jail and we will still love you,” King says, his voice reverberating in Elwood’s head:

But be assured that we will wear you down by our capacity to suffer, and one day we will win our freedom. We will not only win freedom for ourselves, we will so appeal to your heart and your conscience that we will win you in the process and our victory will be a double victory.

Elwood lives with his grandmother in the predominantly black neighborhood of Frenchtown. His parents left him with her when he was six and moved to California without saying goodbye; he hasn’t heard from them since. Now a teenager, he likes to hang out at Marconi’s tobacco store. He has “a curious habit where he read every comic front to back before he bought it, and he bought every one he touched.” When Mr. Marconi asks why he goes through all that if he’s going to buy them whether they are good or not, Elwood says, “Just making sure.” But a more telling sign of his personality is that he buys what he touches because that’s the right thing to do. Elwood lives on a moral high ground. He’s a searcher for the best in mankind. And so, even though his school is still segregated eight years after Brown v. Board of Education, and his textbooks are filled with racist graffiti from the white students who passed them down, he’s filled with hope. Read the full review at The New York Review of Books.