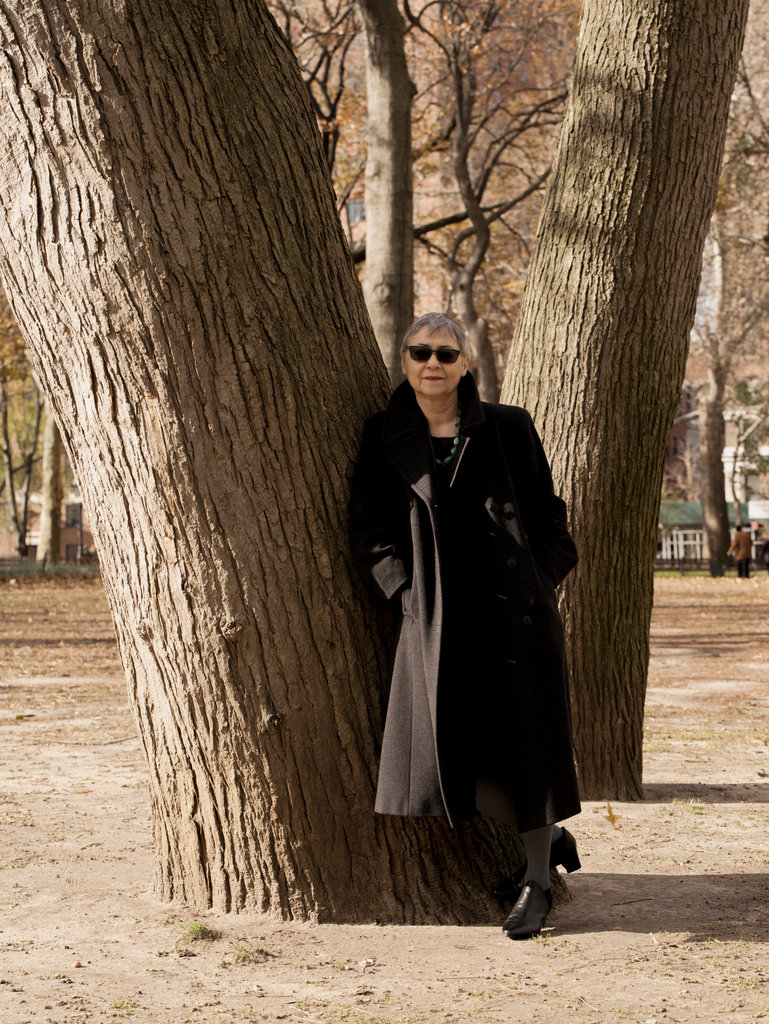 Early in Sigrid Nunez’s novel, “The Friend,” a group of writers gather at a memorial for a well-known novelist who has committed suicide. Most have come not to grieve or pay their respects, but to network and gossip about literary prizes and money and to dissect the latest review of a certain widely detested author.

“If reading really does increase empathy, as we are constantly being told that it does,” the novel’s narrator, an unnamed novelist, observes, “it appears that writing also takes some away.”

It’s quite an admission to make about one’s chosen vocation, but it’s far from the most cutting observation Nunez makes in “The Friend,” which takes frequent, unflinching aim at the backstabbing, status-obsessed literary world. “Writers really are like vampires,” a character declares. Another author compares the publishing industry to “a sinking raft that too many people are trying to get onto.” In one display of collective self-flagellation, Nunez lists some of the insults that authors have lobbed at their own kind: writers are “monsters” (Henry de Montherlant), “aggressive, hostile” bullies (Joan Didion) and “morally indefensible” (Janet Malcolm). Read more at The New York Times.

The Friend is one of our book club selections! To see it and our other selections, visit our Books in the Bag page.