Celeste Ng Is More Than a Novelist 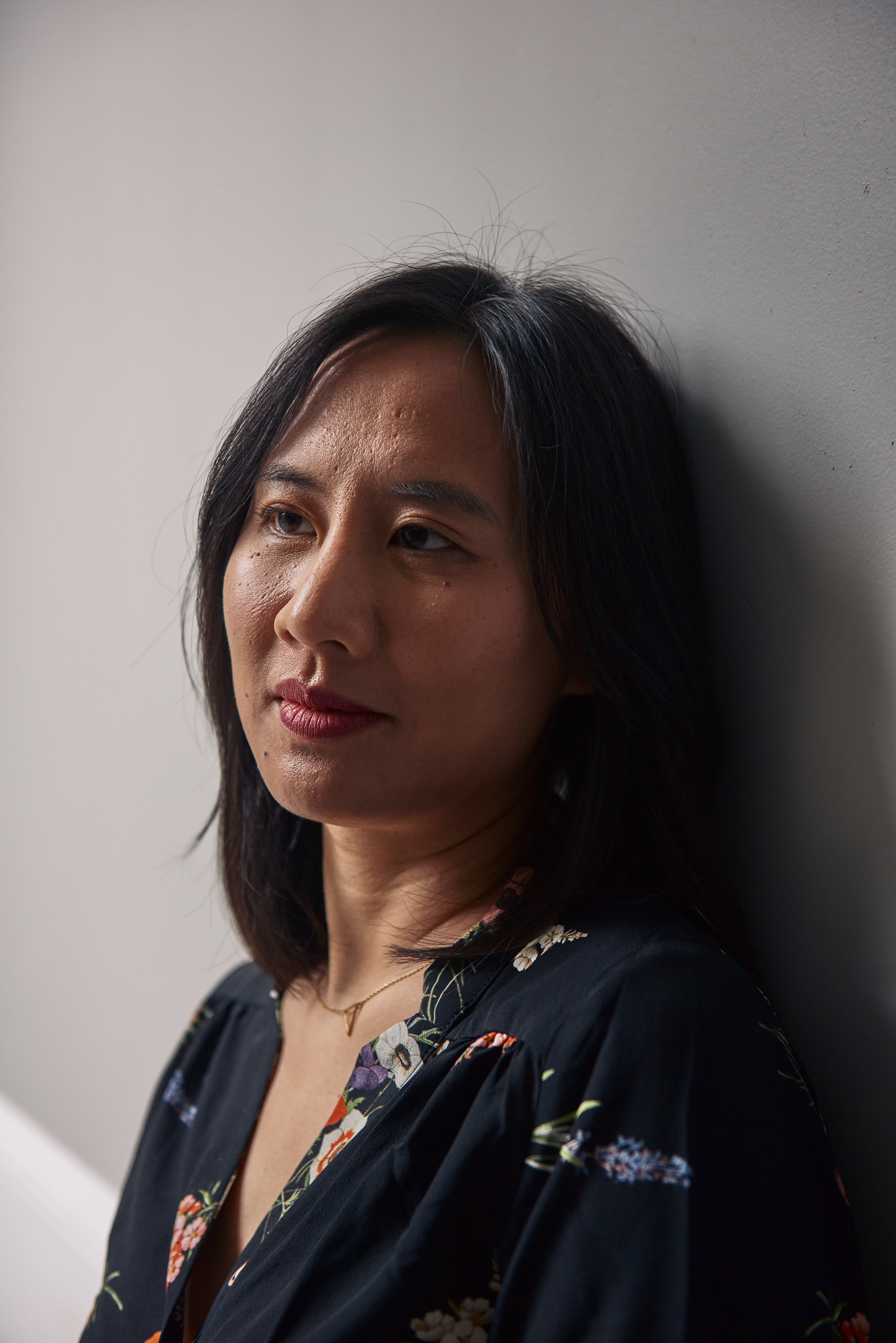 CAMBRIDGE, Mass. — The novelist Celeste Ng — known for her literary page-turners that disassemble family dynamics, and parse suburban life and attitudes about race in America — can fix anything: leaky faucets, her son’s windup toy, a dishwasher and even her clothes dryer once.

“Mostly, if there is something that has broken, I can at least take it apart and figure out what the problem is,” Ng said during an interview here in Cambridge, Mass., where she lives with her husband, a lawyer, and their 8-year-old son.

Now she is turning her preternatural competence to publishing at large. Ng, 38, has become a singular force of literary activism, championing the careers of fellow writers who need a boost.

In addition to tweets in which she vanquishes trolls; shares personal tidbits (plots of dreams, her son’s artwork); and posts political calls to action (this month she joined a group of writers auctioning naming rights to characters in their future novels to raise money for Immigrant Families Together, a volunteer group dedicated to reuniting migrant families); Ng often uses her enormous Twitter influence — 95,000 followers and counting — to amplify the voices of those she thinks deserve to be heard. Read the full profile at The New York Times.