The Problem With Covid As A Plot Point

The Problem With the Pandemic Plot

Literary novelists are struggling with whether, and how, to incorporate Covid into their fiction. 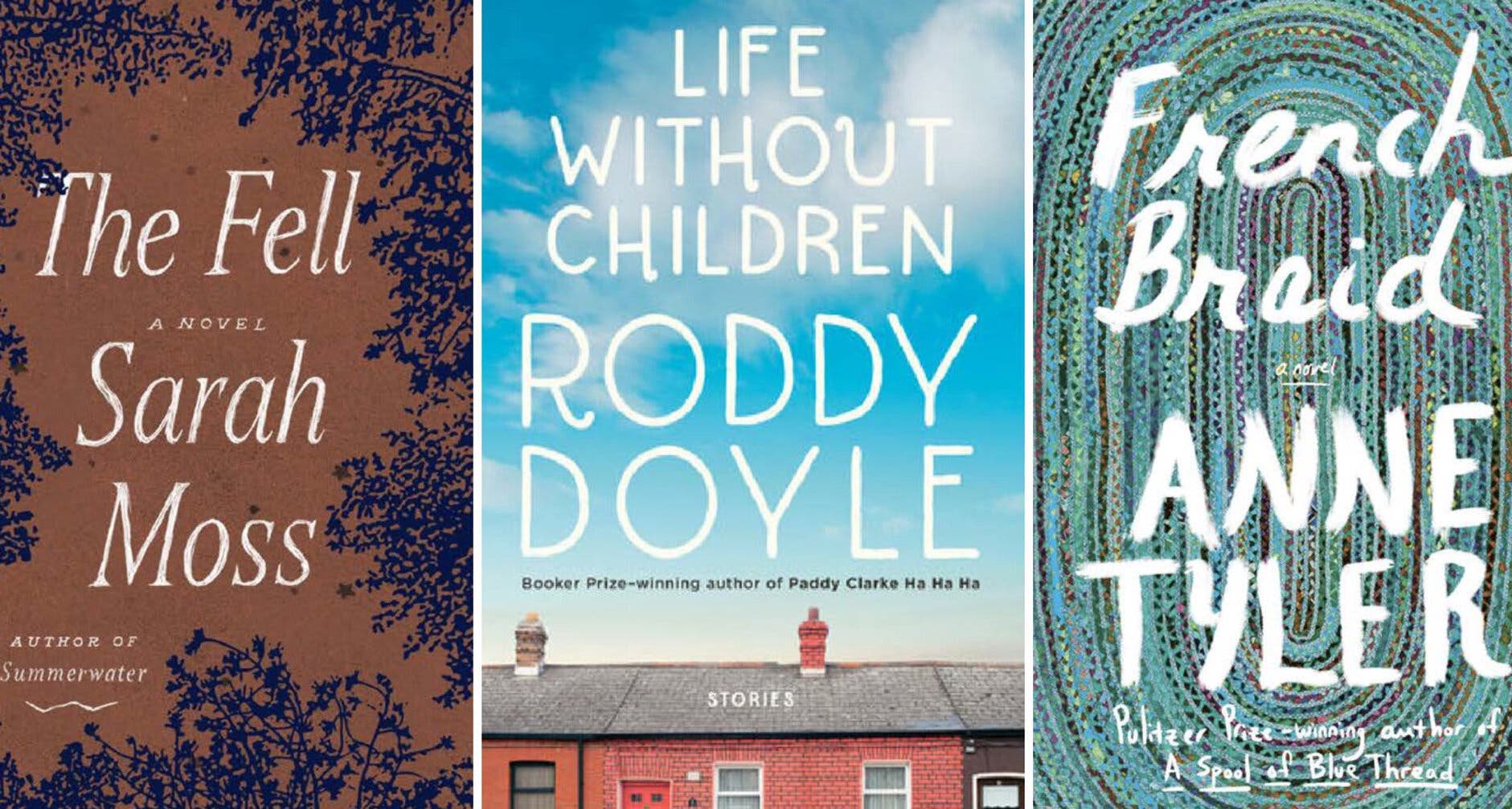 Twelve years ago, Sigrid Nunez published “Salvation City,” a novel about a boy whose parents die from a mysterious respiratory illness. She conjured a near-future America that seemed like a far-off dystopia, one where a rapidly spreading virus upends society, as schools close, supplies of hand sanitizer and surgical masks dwindle, understaffed hospitals run out of ventilators, and new viral variants emerge, causing infections to surge and recede in waves.

Ms. Nunez, who based her fictional illness on the 1918 flu, figured that “Salvation City” would be her one and only pandemic novel.

Then history repeated itself, and she found the subject was unavoidable. Last winter, holed up in her small apartment in downtown Manhattan, she started writing a novel that features a woman living in New York during the first wave of coronavirus infections, who starts to fray from the unrelenting fear and uncertainty.

“It seemed too soon to be writing about the pandemic, which we were living through, but it also seemed hard to be writing about anything else,” Ms. Nunez said. “If it’s set now, it has to be part of the story.” Read the full piece at the New York Times.