The Secret Toll of Racial Ambiguity

The Secret Toll of Racial Ambiguity

Rebecca Hall’s new film adaptation of the 1929 novel “Passing” has cracked open a public conversation about colorism and privilege. 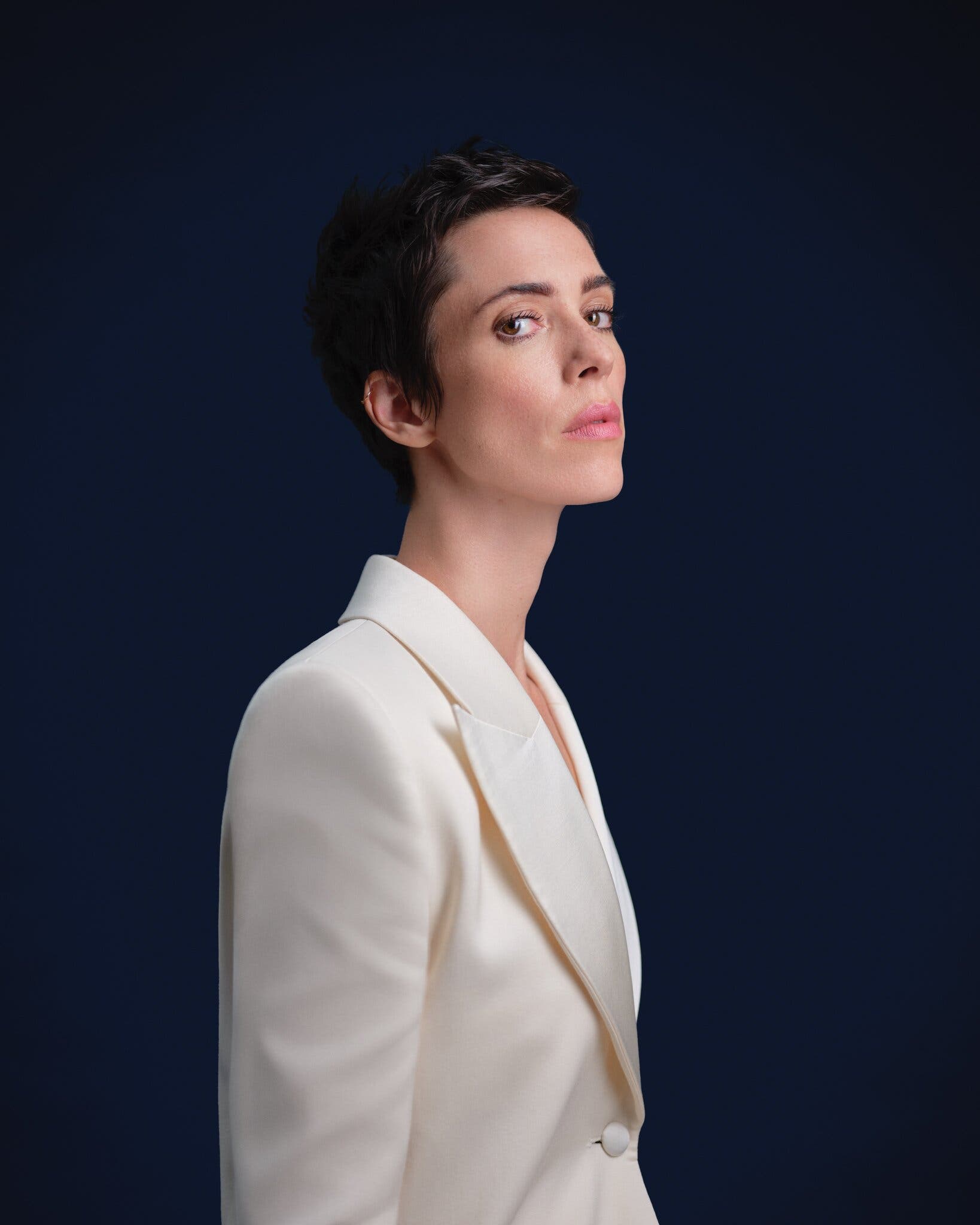 When Rebecca Hall read Nella Larsen’s groundbreaking 1929 novel, “Passing,” over a decade ago, she felt an intense, immediate attachment to it. The story seemed to clarify so much that was mysterious about her own identity — the unnameable gaps in her family history that shaped her life in their very absence, the way a sinkhole in the road distorts the path of traffic blocks away.

The novel follows Irene Redfield and Clare Kendry, two light-skinned Black women who grew up in the same Chicago neighborhood and shared a friendship complicated by differences in class and social status. When Clare’s father died, she was sent off to live with white relatives, while Irene went on to become firmly ensconced in the vibrant Black artistic and cultural community of 1920s Harlem, wife to a Black doctor and mother to two dark-skinned young boys. One day, while passing for convenience on the rooftop restaurant of a whites-only hotel, Irene is recognized by a beautiful blond woman, who turns out to be Clare — who now not only lives her life as a white woman but is also mother to a white-passing daughter and married to a bigoted man who has no clue about her mixed-race heritage. The friends’ reunion crackles with tension, charged with curiosity, envy and longing.

When Clare asks Irene if she has ever thought about passing in a more permanent way herself, Irene responds disdainfully: “No. Why should I?” She adds, “You see, Clare, I’ve everything I want.” And maybe it’s true that the respectable, high-status life Irene has built in Harlem encompasses everything a serious woman, committed to lifting up her race, should want. But Clare’s sudden presence begins to raise a sense of dangerous possibility within Irene — one of unacknowledged desires and dissatisfactions. When she sees the ease with which Clare re-enters and ingratiates herself within Black society, it threatens Irene’s feeling of real, authentic belonging.

Raised in England within the elite circles of classical theater, Hall, who is 39, had her first introduction to the concept of racial “passing” in the pages of Larsen’s novel. “I was spending time in America, and I knew that there had been vague, but I mean really vague, talk about my mother’s ethnicity,” Hall explained over the phone this spring. Her voice is calm and poised, with a warm polish to it, and she tends to speak in composed paragraphs. Over the year that we had corresponded, Hall hadn’t been acting much and had instead spent time writing screenplays from the Hudson Valley home that she shares with her daughter and her husband, the actor Morgan Spector. “Sometimes she would intimate that maybe there was African American ancestry, or sometimes she would intimate that there was Indigenous ancestry. But she didn’t really know; it wasn’t available to her.” Read the full piece at the New York Times.