The Tragedy of Celebrity in Anne Enright’s “Actress”

The Tragedy of Celebrity in
Anne Enright’s Actress 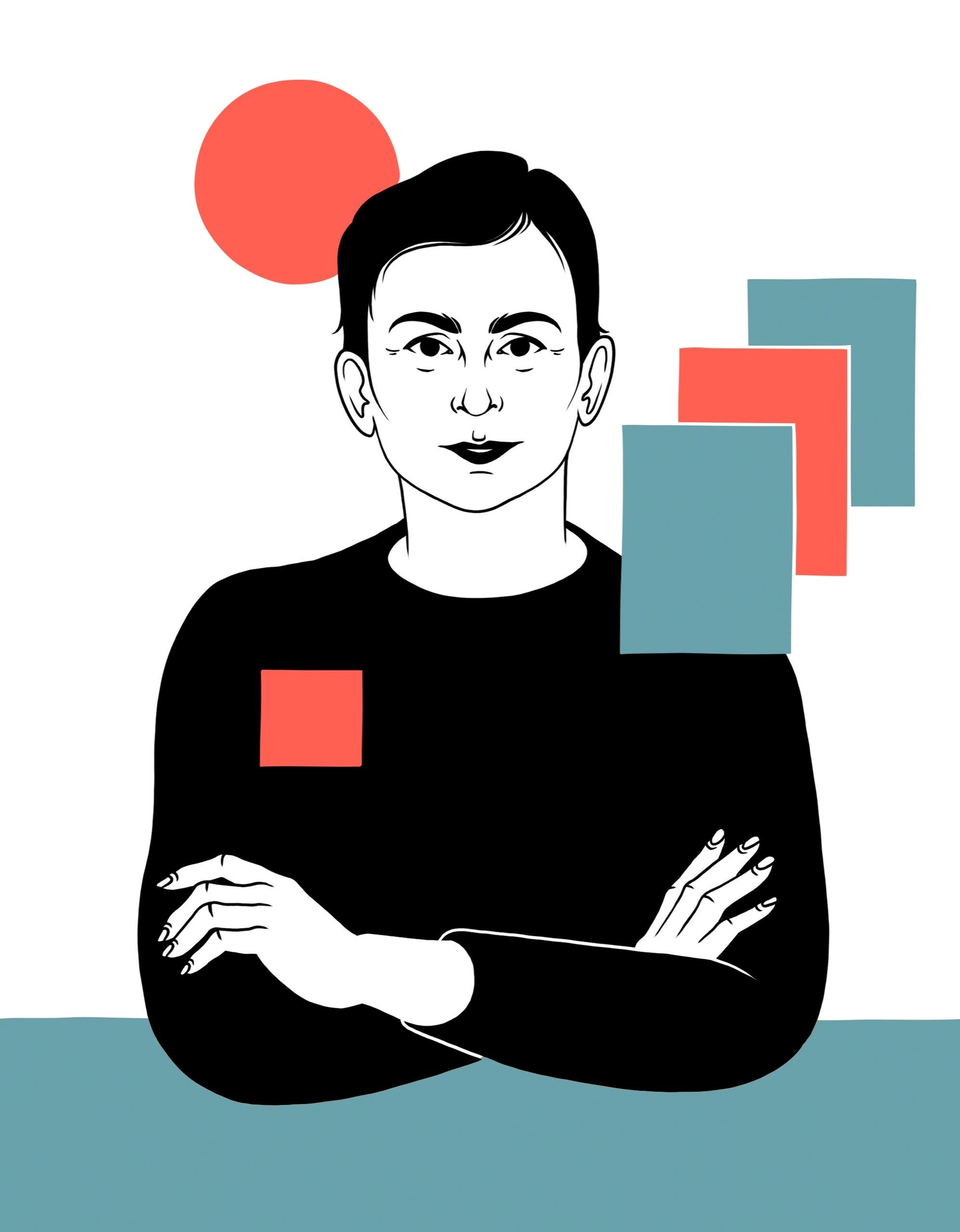 Partway through “Actress” (W. W. Norton), Anne Enright’s captivating seventh novel, the narrator, Norah, advances a theory about her mother’s rise to fame. Katherine O’Dell, who died at the age of fifty-eight, the same age her daughter is now, was a grande dame of the Irish theatre. Her four-decade-long career, which began in the nineteen-forties, brought her to Broadway, to Hollywood, to avant-garde productions of Bertolt Brecht and Samuel Beckett. This ascendance, Norah insists, was instantaneous. “A star is born not made,” she aphorizes. “Whatever a star has, they had it all along.”

This notion has a charming simplicity. In the face of celebrity’s special incandescence, perhaps there is no need for an origin story of mundanities like talent and hard work. But these days the taxonomy of the famous has been expanding ever downward (we have a Z-list now), and Norah’s formulation collapses under scrutiny. Of course stars are made: it takes connections or coincidences or both to find your way to the top—and publicity to stay there. This is part of why we have always found celebrities so transfixing. “The whole media construction of stars encourages us to think in terms of ‘really,’ ” Richard Dyer wrote in “Heavenly Bodies: Film Stars and Society,” his classic study of celebrity, from 1986. “Really” as in, What is she really like? It’s the simultaneity of constructed persona and real person that draws us in. Read the full piece at The New Yorker.