‘The Underground Railroad’ To Be Adapted by Amazon 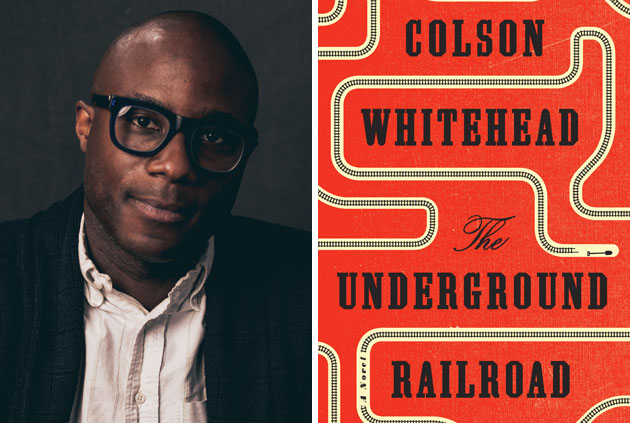 Oscar winner Barry Jenkins (Moonlight) will direct all 11 episodes of limited series The Underground Railroad, which has received a formal greenlight by Amazon.

Amazon Studios landed the new take on the story of the underground railroad from Jenkins’ PASTEL and Brad Pitt’s Plan B, in March 2017 with a script-to-series commitment.

The project is based on Colson Whitehead’s bestselling novel The Underground Railroad, which won a Pulitzer Prize a month after Amazon bought the adaptation. The book, which drew critical praise for its imaginative blend of history and magical fable – moving beyond the boundaries of realism in its depiction of a mythical underground train that transports slaves across an alternate America — also was a 2016 National Book Award winner and Oprah Book Club pick. Read more at Deadline.

Colson Whitehead’s The Underground Railroad is one of our ‘Classic Pairings’. Check out its complementary works, as well as the full list of pairings, here.