The Woman Behind the Black Sunglasses: Joan Didion Revealed

The Woman Behind the Black Sunglasses: Joan Didion Revealed

Joan Didion famously said in The White Album, “A place belongs forever to whoever claims it hardest, remembers it most obsessively, wrenches it from itself, shapes it, renders it, loves it so radically that he remakes it in his own image.” She and her writing are both inextricably linked to California, so it is fitting that with the release of her newly collected essays, Let Me Tell You What I Mean, we celebrate her life and her work in our discussion, The Woman Behind the Black Sunglasses: Joan Didion Revealed.

Please join us for a celebration and exploration of Joan Didion and her work, led by David Ulin. David most recently edited the Library of America’s Didion: The 1960’s and 70’s and launched a new literary journal, Air/Light, which highlights work representative of Southern California. 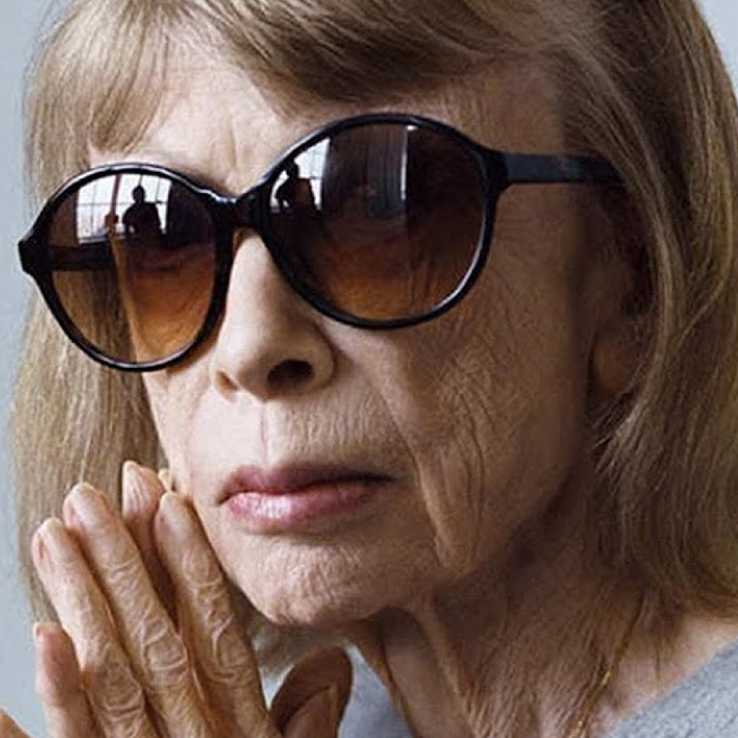 Joan Didion (b.1934) is one of the most distinct American literary voices of the last half century. She is the author of five novels and nine books of nonfiction, including Slouching Towards Bethlehem, The White Album, Play It As It Lays, and mostly recently the New York Times best sellers The Year of Magical Thinking, Blue Nights, and South and West. She is the recipient of numerous awards, including the National Book Award for Nonfiction and the National Book Foundations’ Medal for Distinguished Contribution to American Letters.

These books are reading suggestions. There is no reading required prior to this event. 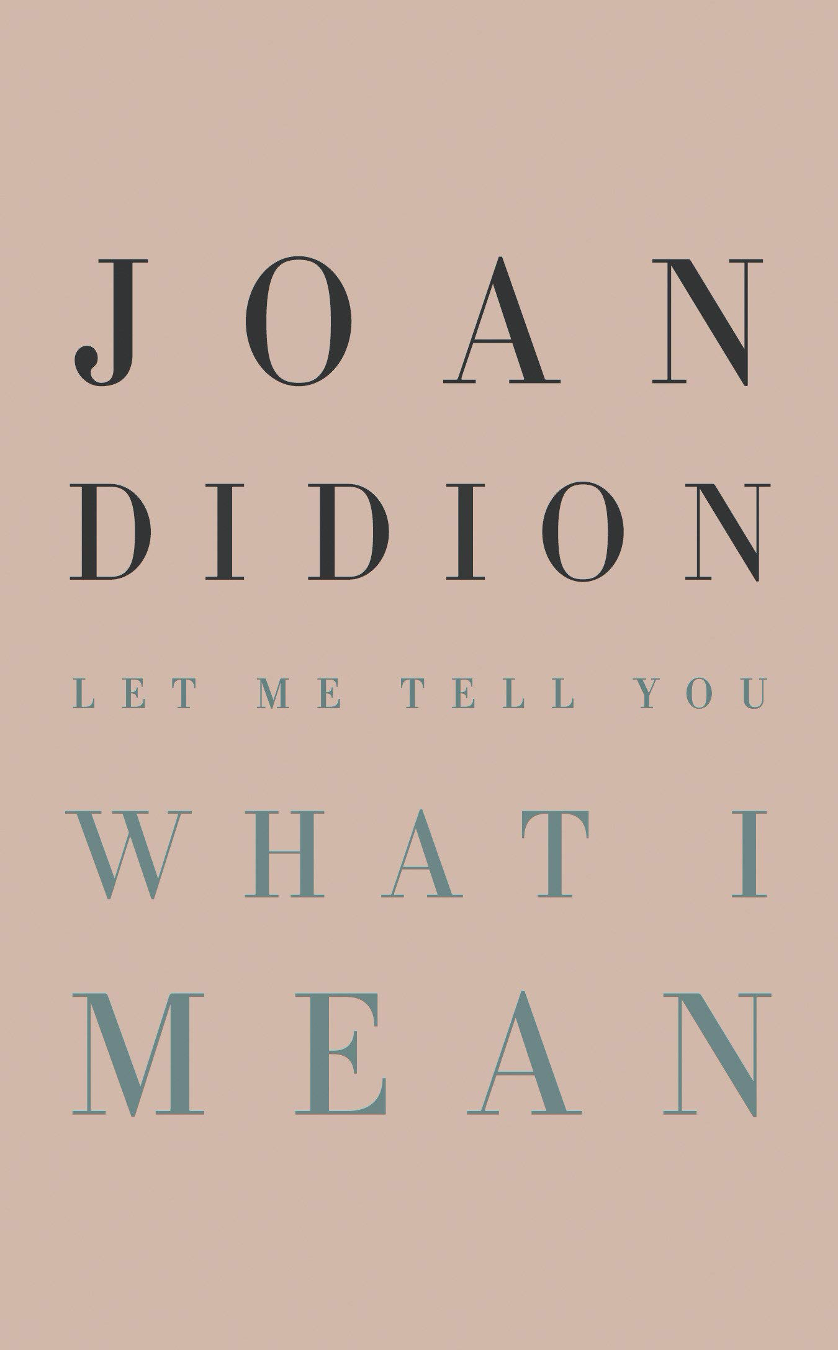 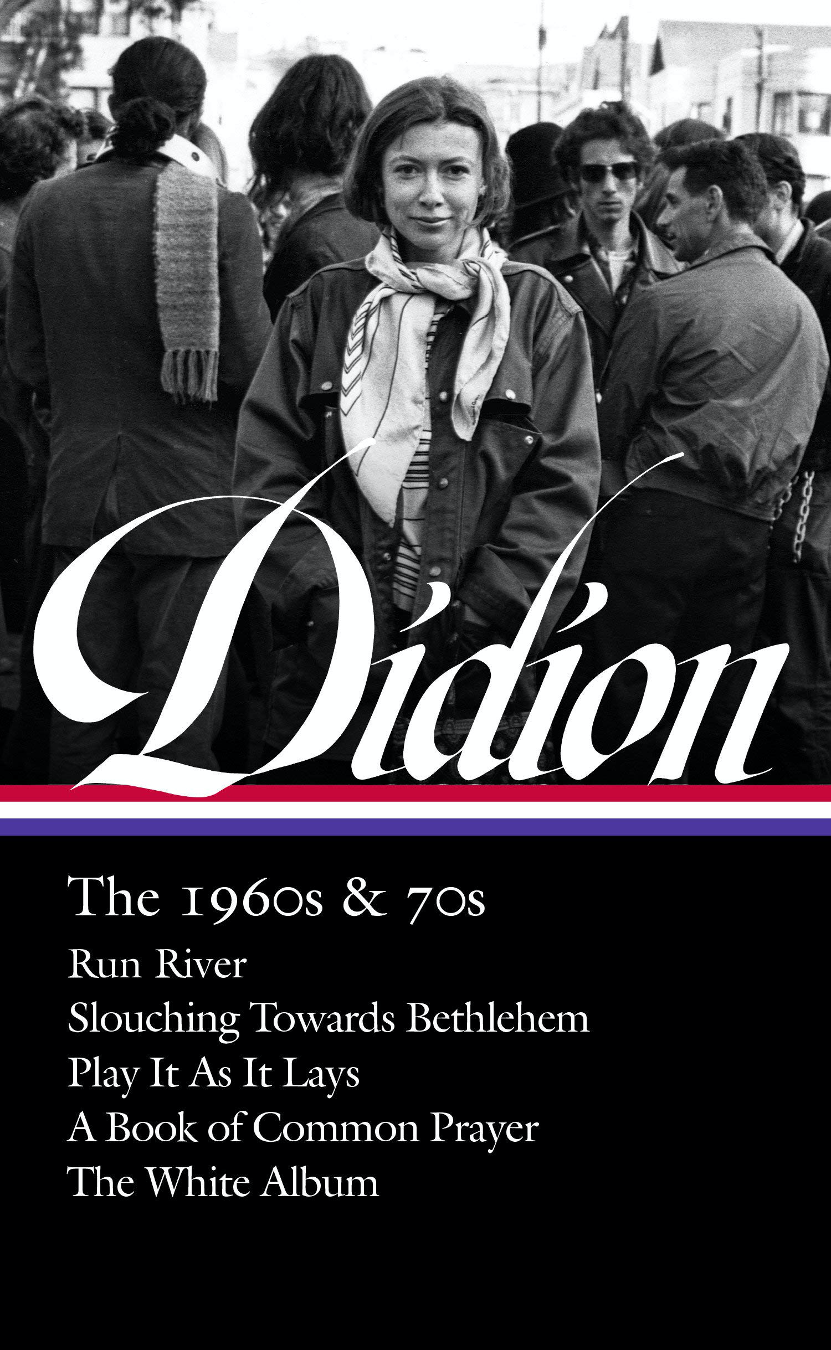 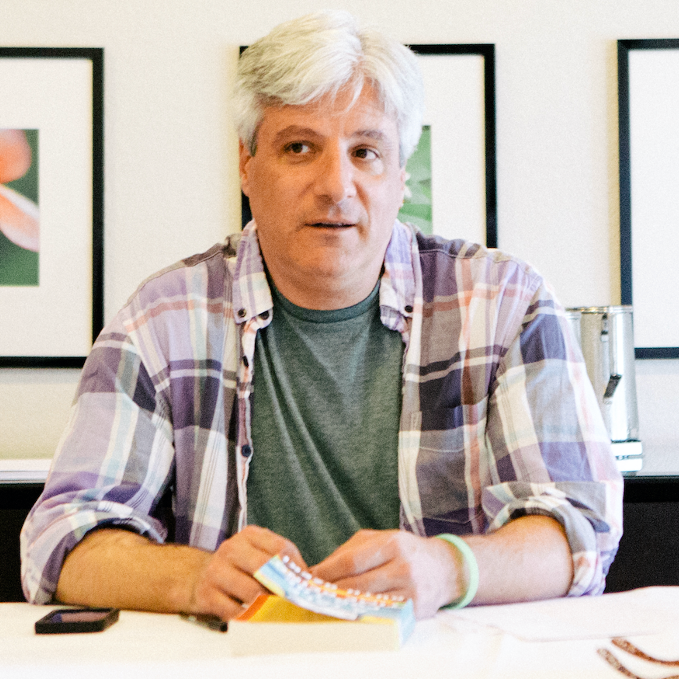 David L. Ulin is the author or editor of more than a dozen books, including Sidewalking: Coming to Terms with Los Angeles, shortlisted for the PEN/Diamonstein-Spielvogel Award for the Art of the Essay, and Writing Los Angeles: A Literary Anthology, which won a California Book Award. The former book editor and book critic of The Los Angeles Times, he has written for The Atlantic Monthly, Harper’s, Virginia Quarterly Review, The Paris Review, and The New York Times. He has received fellowships from the Guggenheim Foundation and the Lannan Foundation, and teaches at the University of Southern California, where he edits the literary journal Air/Light. Most recently, he has edited Didion: The 1960s and 70s and Didion: The 1980s and 90s for the Library of America.