Fox & I Is an Unnerving Memoir About Wildlife and Friendship 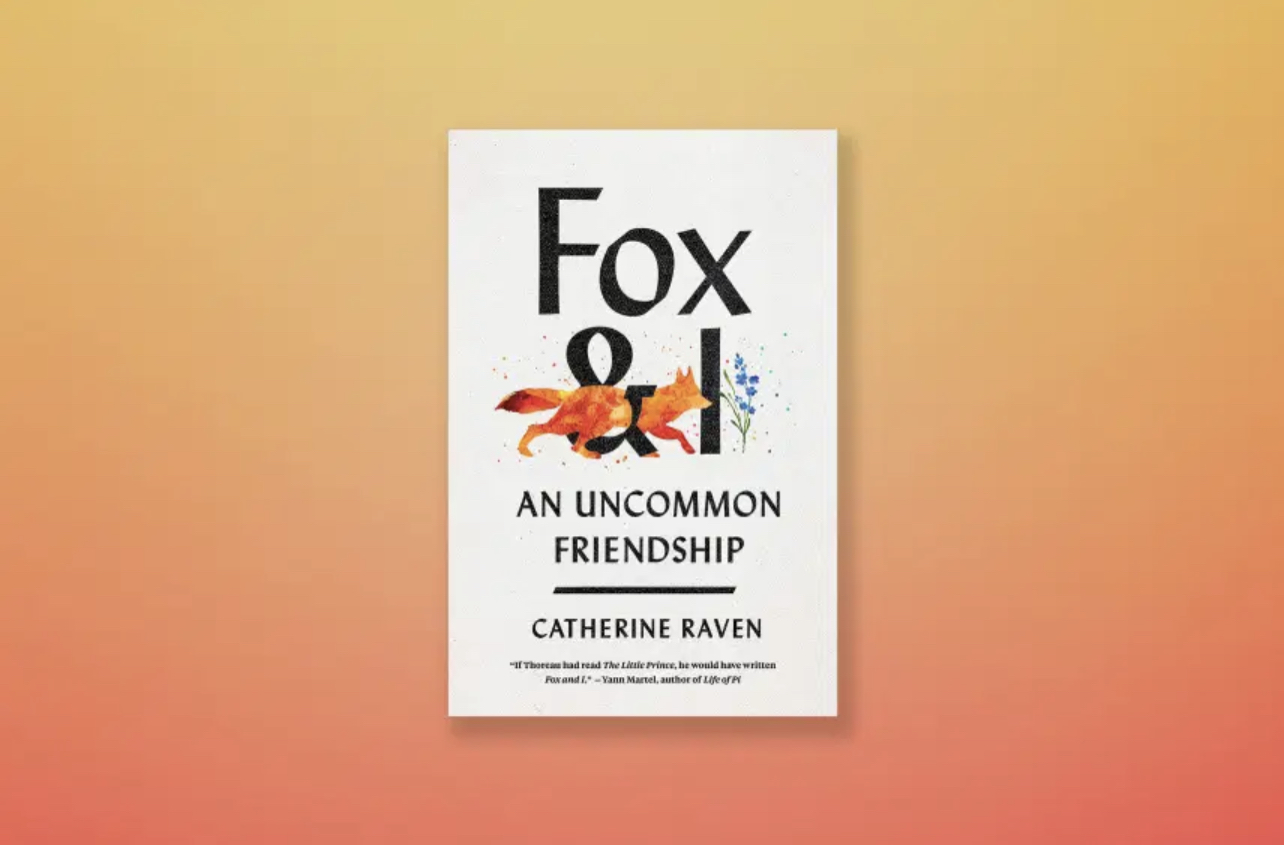 Several centuries ago, Voltaire declared that a dog is man’s best friend. At least, that’s what people remember best from his famous quote about the furry companion. But in her new memoir, biologist Catherine Raven reminds us that we often take the French philosopher’s words out of context: he comes to the conclusion only after citing how protective and faithful a dog is. “Voltaire has low standards for a famous guy,” Raven writes. “Defense and loyalty? A best friend should give you something money can’t buy.”

Raven dwells on this saying because her best friend, for several years, was a wild fox she met while living in an isolated cottage in Montana — and unlike a domesticated dog, this fox chose her. For some time, as she describes in her book Fox & I, the fox (whom she often calls Fox) would show up on her property each afternoon, and she would watch him from a distance. Then, one day, she decided to engage by pulling out a copy of The Little Prince and reading aloud. This became a regular routine between Raven and Fox, so much so that she knew the average length of time the creature would sit and the exact time he would arrive. (Eighteen minutes and 4:15 p.m., respectively.)
Read the full review at Time.