Time’s Most Anticipated Books for Fall

By Cady Lang and Angela Haupt 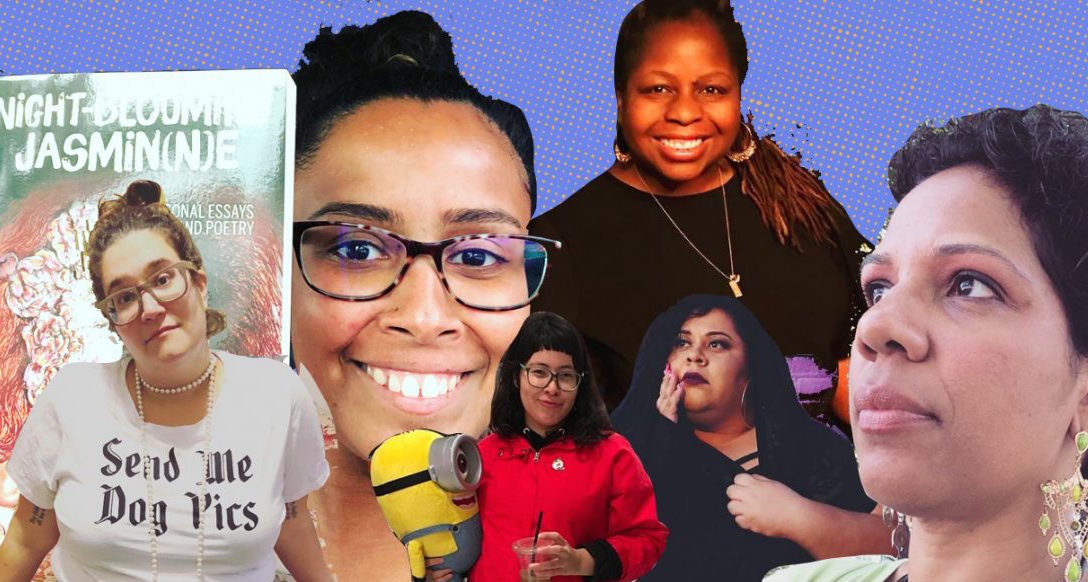 There’s a lot more than pumpkin-flavored everything to look forward to this fall, starting with a particularly impressive crop of new books. Beloved authors like Kate Atkinson, George Saunders, Dani Shapiro, and Annie Proulx are returning—and former First Lady Michelle Obama has written another book that promises to be a must-read. There are also exciting debuts on the way from authors like Ryan Lee Wong, who delivers an activist’s coming-of-age story, and Jessi Hempel, who writes about the relief of revealing your true self.

Here, the 33 best books to read this fall.

If I Survive You by Jonathan Escoffery

Jonathan Escoffery’s sharp debut explores longing and belonging through a series of intertwined stories focusing on one family’s quest to find home. Centering on the experiences of Trelawny, the nerdy but lovable son of two Jamaican immigrants who moved to Miami after rising political violence in Kingston forced them to vacate, the stories explore the challenges that he and his family face as they attempt to square two vastly different cultures and survive disasters both natural, like Hurricane Andrew, and man-made, including the 2008 recession and capitalism at large.

The Marriage Portrait by Maggie O’Farrell

Little is known about Lucrezia de’Medici, the noblewoman who died at the age of 16 in 1561, but her mysterious death, rumored to be caused by poisoning at the hand of her husband, allegedly inspired the poet Robert Browning to write the foreboding monologue, “My Last Duchess.” In The Marriage Portrait, Maggie O’Farrell, author of the celebrated 2020 novel Hamnet, takes her own swing at Lucrezia’s story. She sets aside the young woman’s imminent death, instead focusing on imagining a rich interior life for the duchess that highlights the tragic contrast between her big hopes and dreams and the stark limitations of her time. See the full list at Time.