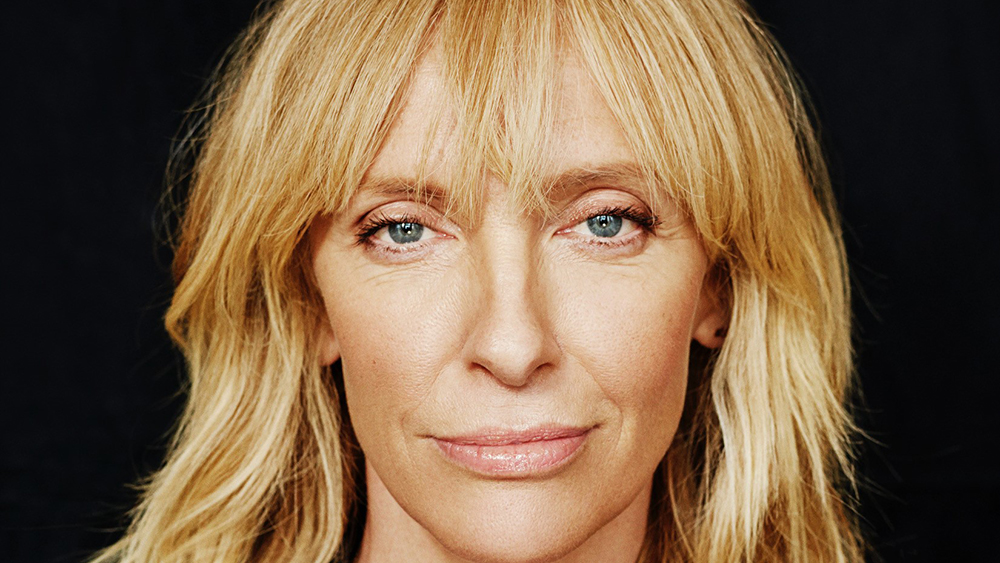 Toni Collette will make her feature directorial debut with an adaptation of Lily King’s “Writers and Lovers.”

The novel, a best-seller when it was released last year, tells the story of Casey Peabody, an underemployed, aspiring writer in 1990’s Boston whose world is rocked by a recent love affair and her mother’s sudden death. After she falls for two very different men at the same time, life gets complicated.

Topic Studios, the producer of “Spotlight” and “The Mauritanian,” will back the project. Collette will write the screenplay with Nick Payne (“The Crown”). The actress will also produce under her Vocab Films banner alongside Susannah Grant (“Unbelievable”) and Sarah Timberman (“Masters of Sex,” “Unbelievable”); for Topic Studios, Michael Bloom, Maria Zuckerman and Ryan Heller will executive produce. Read the full story at Variety.