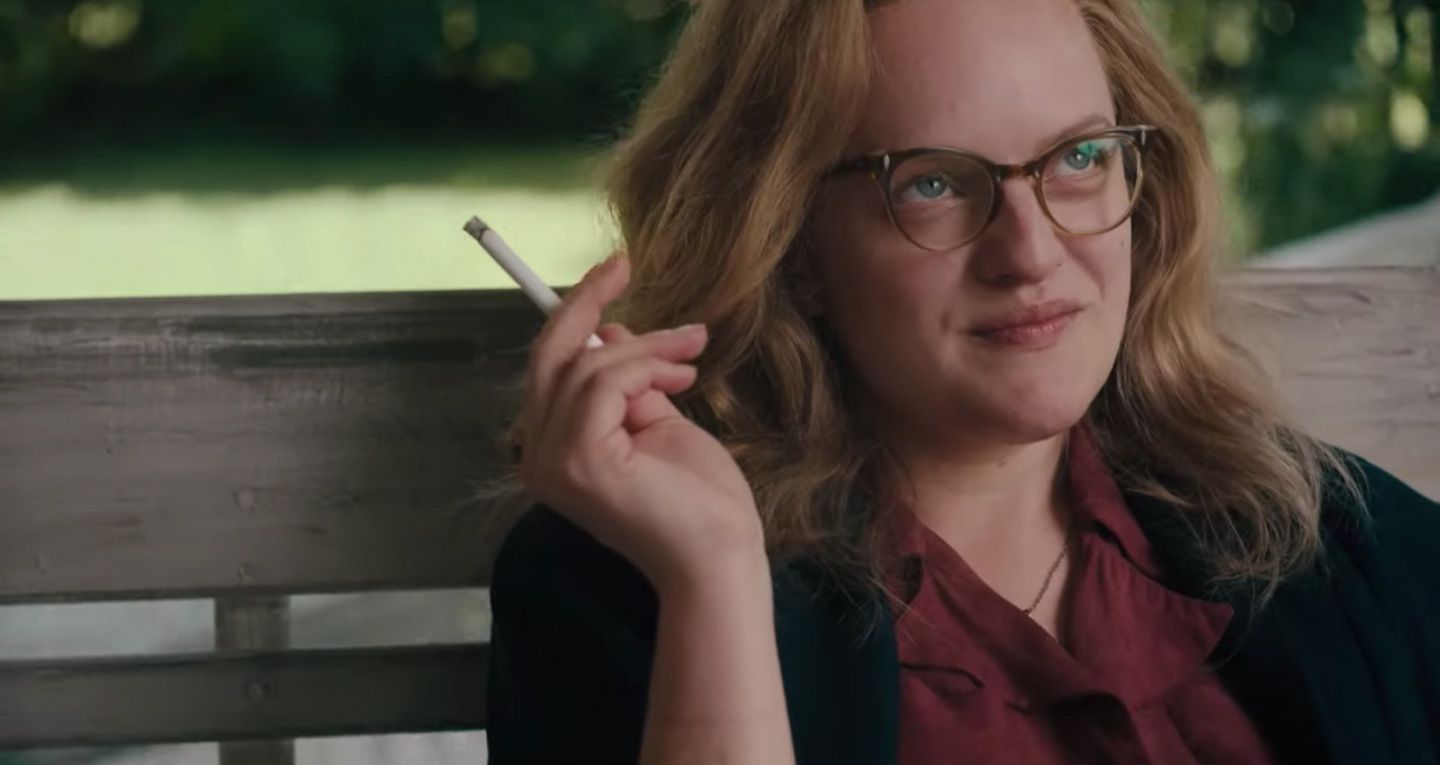 Stop us if you’ve heard this one before: It’s the mid-20th century, on a college campus, and a young, rosy couple pays a visit to the home of a middle-aged, inebriated, frighteningly aggro academic couple. Now swap out Liz Taylor and Richard Burton for a bespectacled Elisabeth Moss and Michael Stuhlbarg, extend the young couple’s visit by a few days, and magnify the psychological horror by a thousand, and you’ve got the trailer for the upcoming film Shirley. Directed by Madeline’s Madeline director Josephine Decker and distributed by Neon, Shirley adapts the novel of the same name by Susan Scarf Merrell, about a young couple of houseguests (played by Odessa Young and Logan Lerman) that stay with Shirley Jackson and her husband, and who inspire one of Jackson’s horror novels. Moss characters are always at their best when “they go mad,” so we cannot wait for the visually splendrous, well-acted terror to unfold. Oh, and Martin Scorsese is an executive producer. Shirley will be available on VOD June 5. See the trailer at Vulture.