Viet Than Nguyen on Books by Immigrants

Books by immigrants, foreigners and minorities don’t diminish the ‘classic’ curriculum. They enhance it. 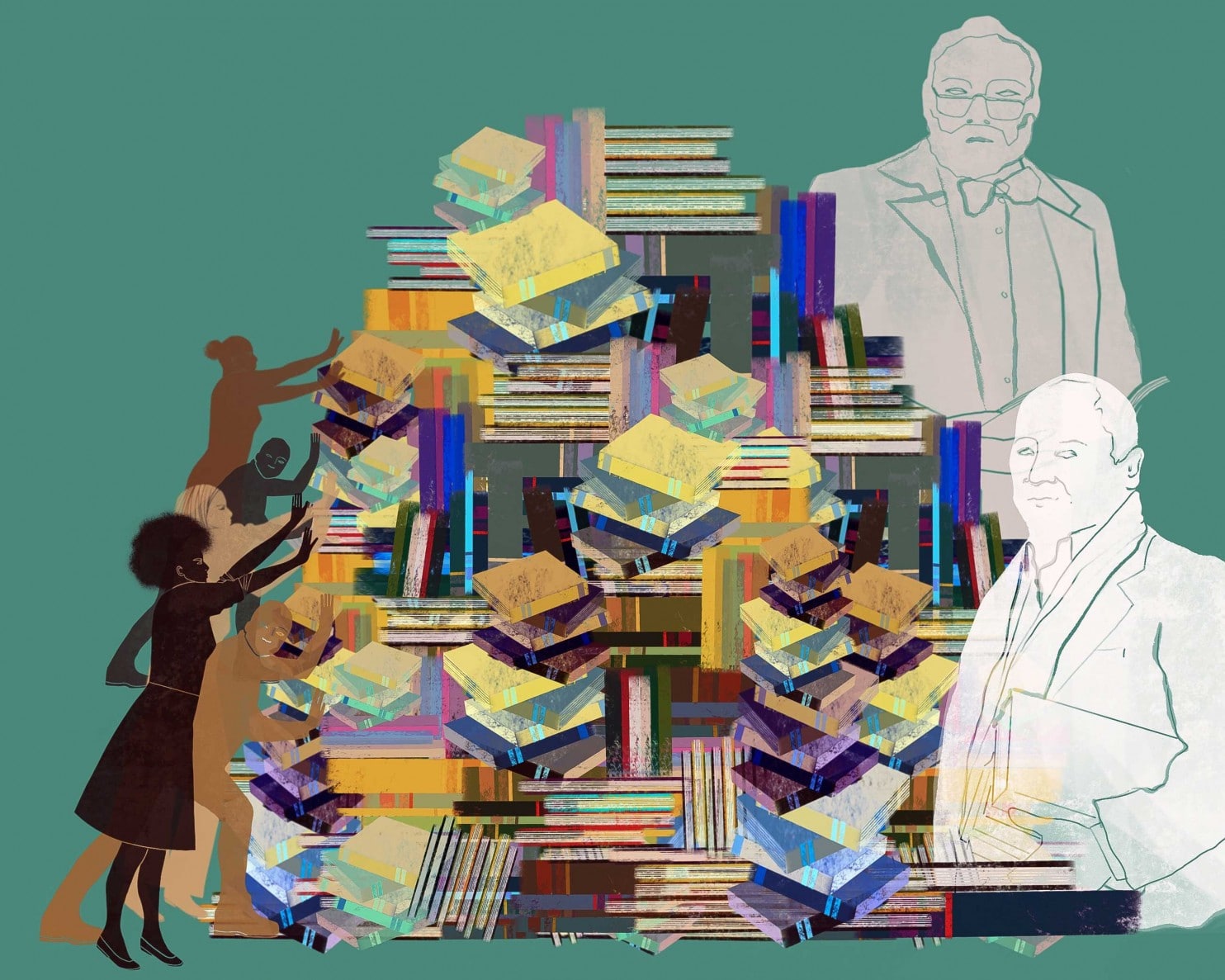 In 1992, as a first-year PhD student at Berkeley, I told the English department chairman, a famous Americanist, that I wanted to write a dissertation on Vietnamese and Vietnamese American literature. “You can’t do that,” he said, fretting over my ambition to teach in a university English department. “You won’t get a job.” Since even my Marxist mentor agreed with the chair, I took the safer route and wrote a dissertation on Asian American literature, a subject in which some people had gotten tenure-track professorial positions.