He Writes Unreliable Narrators Because He Is One, Too

Viet Thanh Nguyen won the Pulitzer for his debut, “The Sympathizer,” recognition that was great for his career and bad for his writing. Now he’s back with its subversive sequel, “The Committed.” 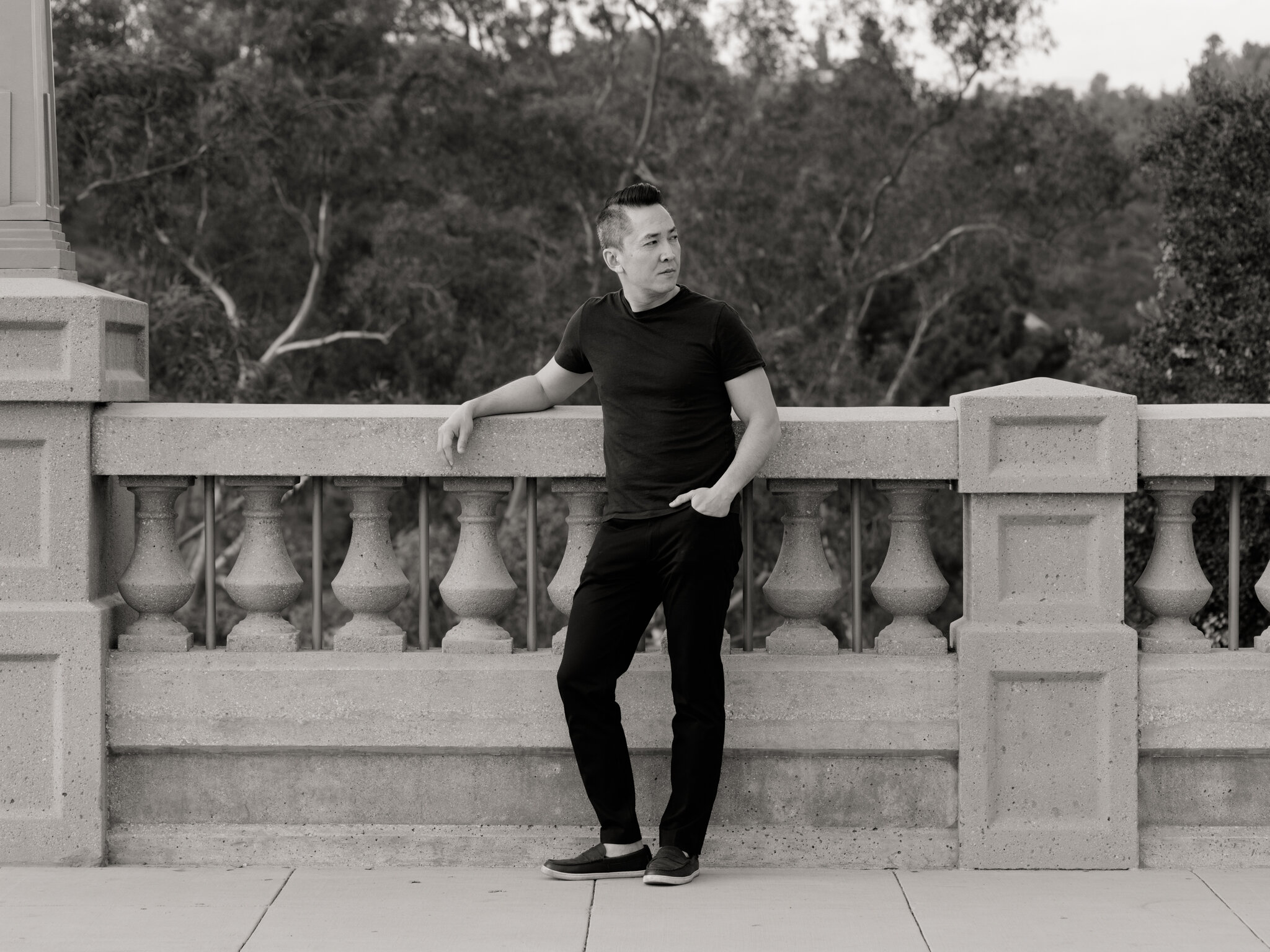 In one of Viet Thanh Nguyen’s earliest memories, he is on a boat leaving Saigon.

It was 1975, and he and his family had been turned away from the airport and the American embassy but eventually got on a barge, then a ship. He can’t remember anything about the escape, other than soldiers on their ship firing at refugees who were approaching in a smaller boat.

It is Nguyen’s only childhood memory from Vietnam, and he isn’t sure if it really happened or if it came from something he read in a history book. To him, whether he personally witnessed the shooting doesn’t matter.

“I have a memory that I can’t rely on, but all the historical information points to the fact that all this stuff happened, if not to us, then to other people,” he said in a video interview earlier this month.

Real or imagined, the image and feeling stayed with him and shaped his new novel, “The Committed,” a sequel to his Pulitzer Prize-winning debut, “The Sympathizer.” Read the full piece at The New York Times.