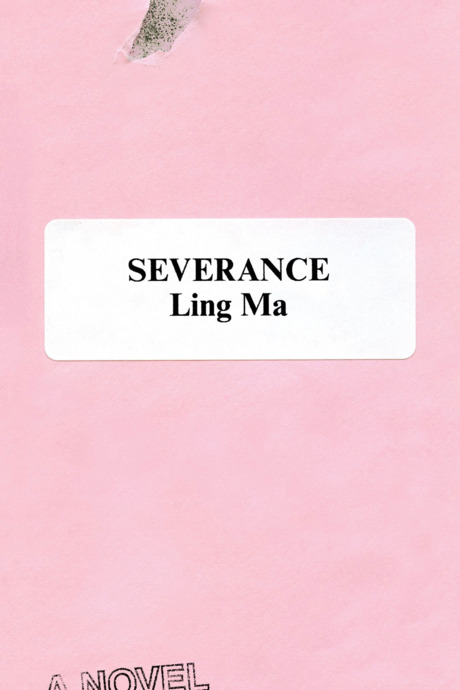 Dystopian fiction has been with us for at least a century and a half — that is, for as long as the acceleration of modernity has made us simultaneously desire and fear for the future. We’ve tended to know dystopia when we’ve seen it: the inversion of utopia (the good place) into “a bad place,” as John Stuart Mill defined it in British Parliament in 1868. (Though Lewis Henry Younge coined it as an “unhappy country” 121 years earlier.) In the 20th century, this inverted utopia often took the from of large-scale mechanization run amok, as in Yevgeny Zamyatin’s We or Aldous Huxley’s Brave New World; or as social engineering taken too far, as in Anthony Burgess’s A Clockwork Orange; or as the horrific collision of ideology and human nature, as in George Orwell’s Animal Farm.

In this century, dystopian fiction is more popular than ever, with authors ranging from Haruki Murakami to Kazuo Ishiguro to Gary Shteyngart feeling the need to try it at least once. (Generally, they’re praised for it.) And yet, in the last couple of years, dystopian fiction has both exploded and fundamentally changed as a genre. Most of it — especially the large number of books written by women — doesn’t quite qualify for the label. Rather, today’s “dystopia” hews closer to reality than ever before. Novels like Leni Zumas’s Red Clocks, Ling Ma’s Severance, Christina Dalcher’s Vox, and the best of the bunch, Sophie Mackintosh’s The Water Cure (out today from Doubleday), lead us to wonder at what point the so-called “dystopian novel” will become simply a reflection of the world in which we live… Read more at Vulture.