‘Walden’: A Lesson on Importance of Community

‘Walden’ may be the most famous act of social distancing. It’s also a lesson on the importance of community. 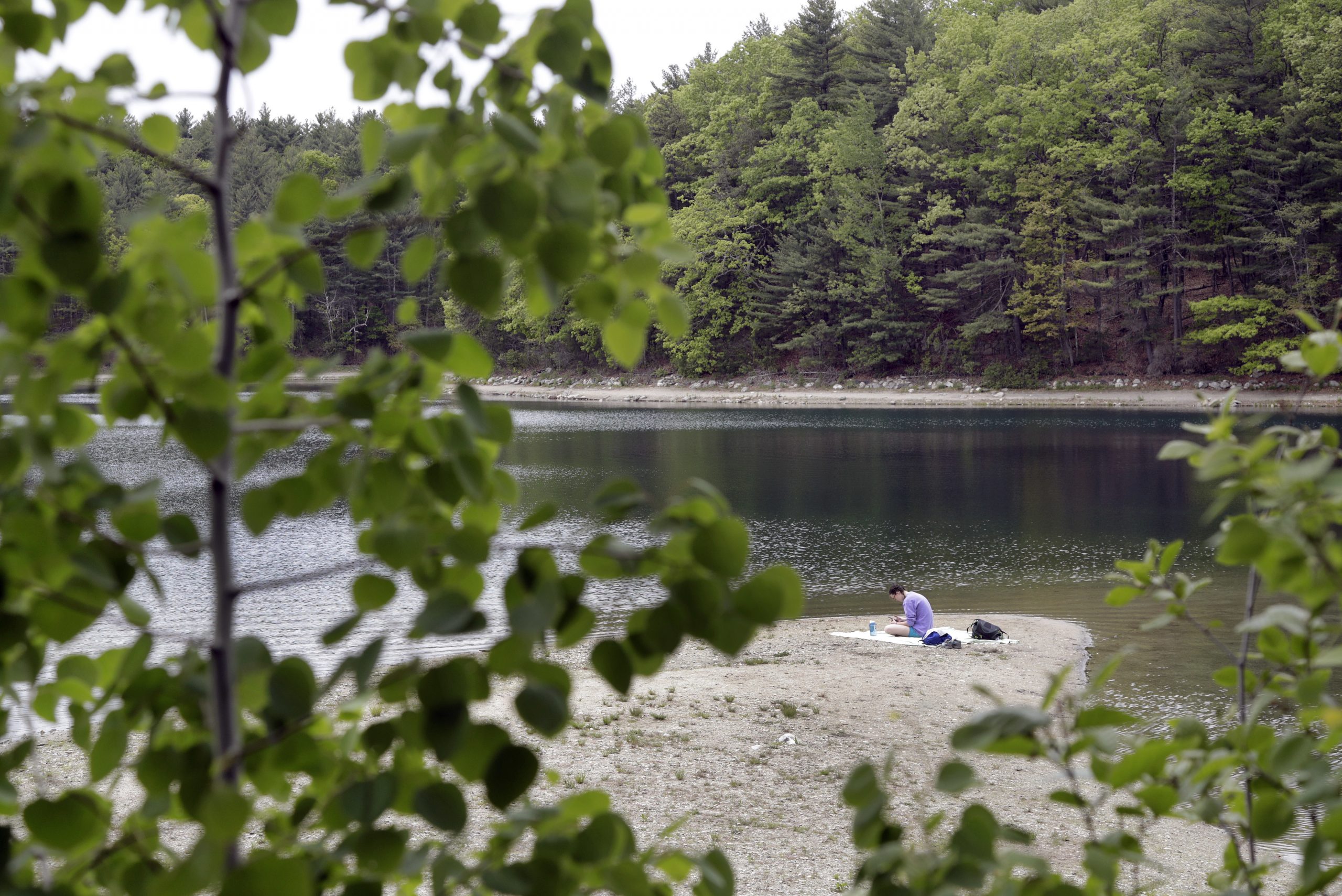 In 1845, a shy young man named Henry David Thoreau “went to the woods to live deliberately.” Using old boards from a nearby shanty, he and a few friends built a small cabin near Walden Pond in Concord, Mass. Determined to break a spell of writer’s block, he stayed there more than two years, trying to “suck out all the marrow of life.”

He was not always alone during this time, as some carping high school student will point out. But Thoreau’s experiment, immortalized in “Walden; or, Life in the Woods,” became the world’s most famous act of social distancing.

Since the coronavirus quarantine began in the United States last month, tens of millions of us have begun something like Thoreau’s retreat, but with a better Internet connection. As the days accumulate into weeks and then months, the burden of remaining cloistered will surely grow more challenging. Thoreau went there before us. He knew there can be contentment alone just as often as there can be loneliness among company.

Of course, when regarded as a 20-something prig squatting rent-free on Ralph Waldo Emerson’s land, Thoreau sounds like the dude you’d least like to be quarantined with. Read the full piece at The Washington Post.