Wallace Stegner and the Conflicted Soul of the West

Wallace Stegner and
the Conflicted Soul of the West 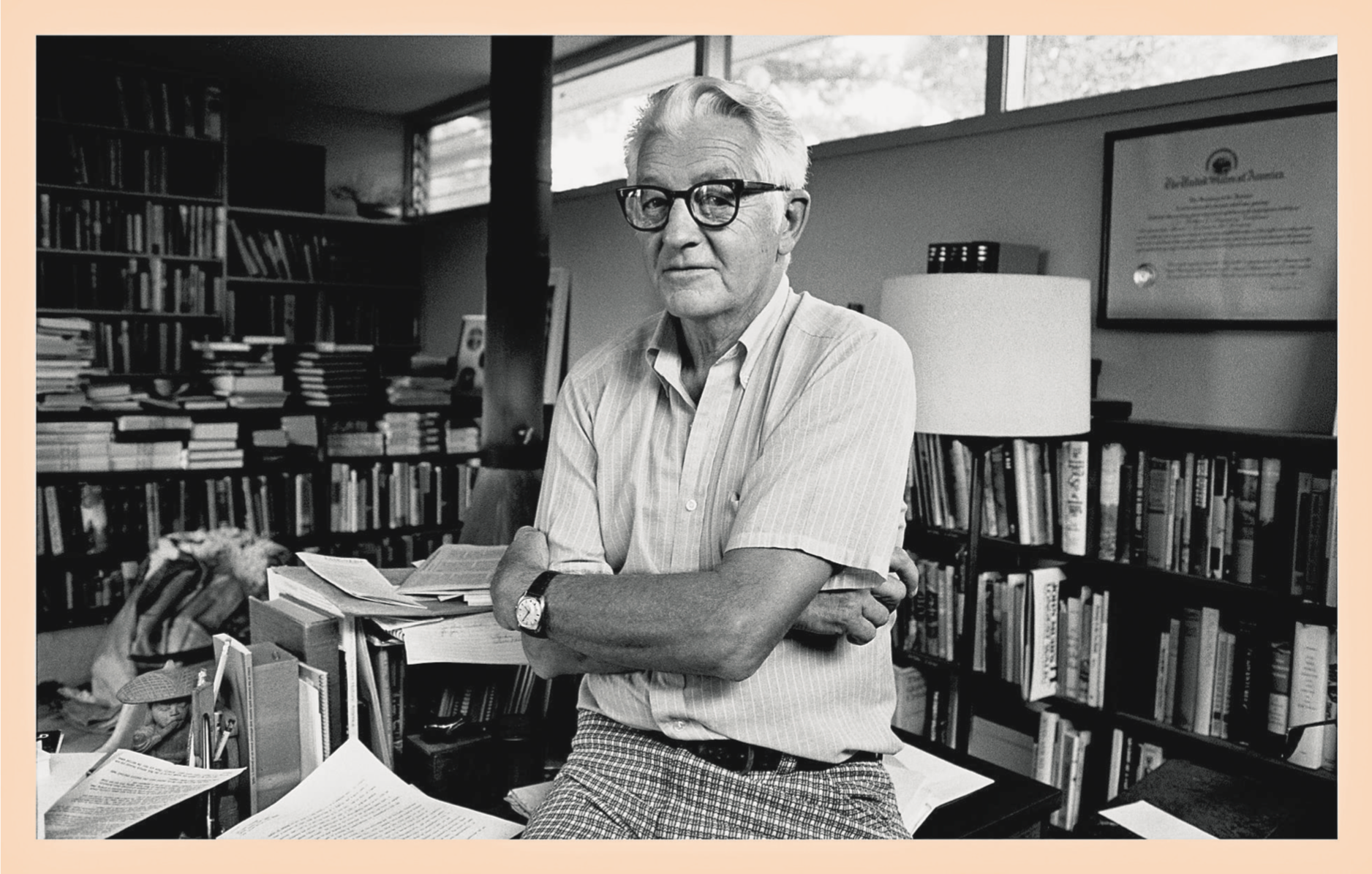 I found my way to Wallace Stegner by accident. Really through three identical accidents, lightning strikes that I’m only now beginning to suspect were signs.

Given Stegner’s lifelong fascination with the American West, a landscape simile seems appropriate. His writing, which includes memoir, history, biography and reportage as well as more than a dozen works of fiction, is like a vast prairie, its fertile valleys and desert patches shadowed by three mighty peaks.

I stumbled on them in reverse order. Sometime in the late 1990s I pulled “Crossing to Safety” (1987), his affectionate, elegiac chronicle of the decades-long friendship between two literary couples, from the jumbled shelf of a vacation-rental cottage during a spell of gloomy summer weather. The same thing happened with the sprawling, multigenerational “Angle of Repose” (1971) in a different cabin a decade later, and with Stegner’s career-making, semi-autobiographical fifth novel, “The Big Rock Candy Mountain” (1943), earlier this year. It was waiting for me in a temporary apartment in a faraway city. Read the full piece at The New York Times.