In ‘Vladimir,’ a woman’s desire takes her to dangerous places 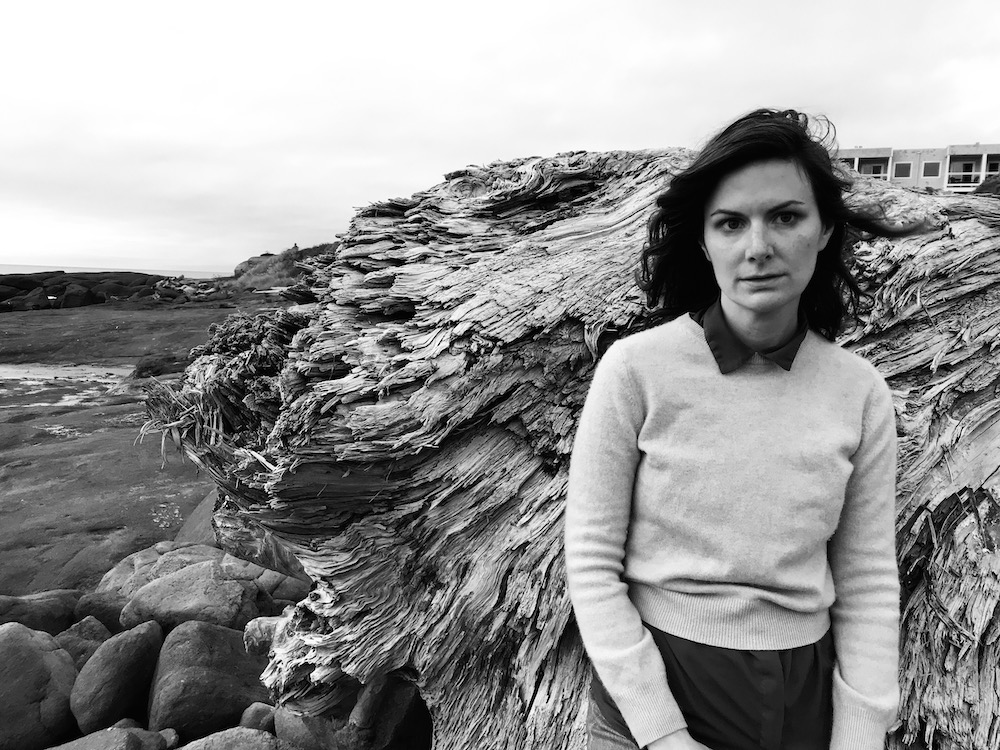 The first three pages of Julia May Jonas’s debut novel, “Vladimir,” are so provocative that it would be a spoiler to describe them if they came later in the book.

Actually, the excitement begins on the cover, designed to drop jaws: a close-up of the torso of a seated man in a deep green corduroy shirt unbuttoned to reveal his chest and abs. His louche slouch, the gold chains at his neck and wrist, the chest hair and, most of all, the hand draped casually over his crotch — there’s no mistaking the subject of this novel, which is desire.

The plot revolves around the fallout from accusations of sexual misconduct against the unnamed narrator’s husband, who is chair of the English department at the college in Upstate New York where they both teach. The couple has long had an open marriage, but that was not public knowledge. The encounters in question were all before the rule against faculty-student relationships, but no one seems to care. Both spouses feel uncomfortably exposed; he is suspended from teaching pending a hearing. Read the full review at the Washington Post.