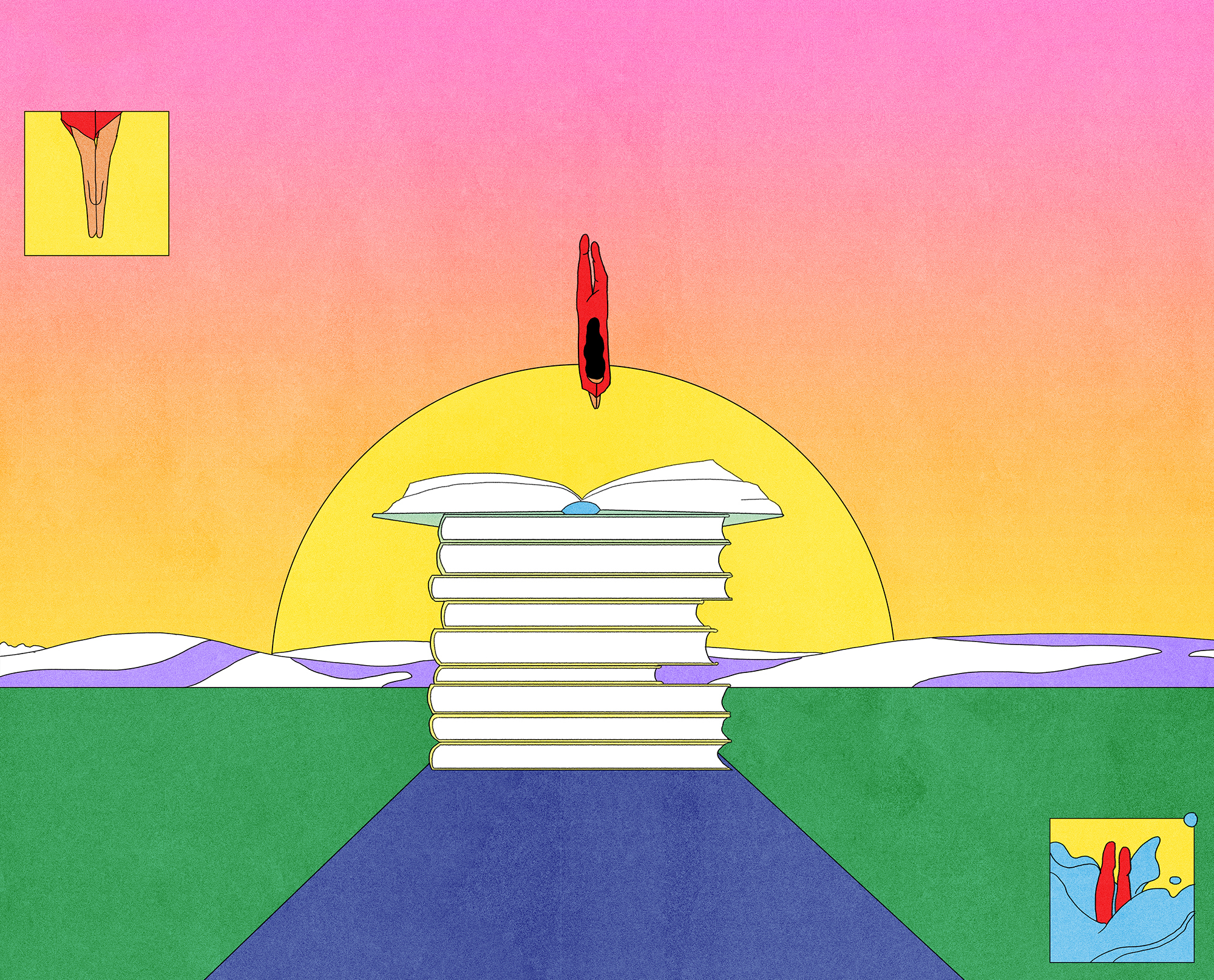 There was at least one bright spot in our second pandemic year: an abundance of engaging books. These 10 standouts are an eclectic bunch, but all will make you see the world a little differently.

The Afghanistan Papers: A Secret History of the War
By Craig Whitlock, Simon & Schuster

NONFICTION | As Afghanistan fell to the Taliban mere days after the departure of American troops, stateside watchers wondered how we got here. Whitlock, a Washington Post investigative reporter, explains the inevitability of the outcome while also uncovering the deception that took place over several presidential administrations. By juxtaposing newly available classified documents with public statements, Whitlock shows how early in the conflict and how thoroughly U.S. leaders began misleading the world — and themselves — by putting a smiling face on failure and calling it success.

All That She Carried: The Journey of Ashley’s Sack, a Black Family Keepsake
By Tiya Miles, Random House

NONFICTION | Miles, a Harvard professor, uses an artifact — a cloth sack passed from an enslaved mother to her 9-year-old daughter just as she was about to be sold — to trace the lives of generations of Black women through Reconstruction, Jim Crow segregation and beyond. The innovative storytelling in Miles’s National Book Award winner fills gaps in the historical record to create a bold reflection on American history, African American resilience and the human capacity for love in the face of soul-crushing madness.

FICTION | With its dazzling style and tireless attention to the machinations of a single family, “Crossroads” is distinctly Franzenesque, but it represents a new level of discipline and even a deeper sense of mercy. The story revolves around an associate pastor at an active Protestant church in suburban Chicago who’s troubled by his own envy and adultery. Branching out to consider the moral crises of the pastor’s wife and children, the novel presents an electrifying examination of the irreducible complexities of an ethical life. See the full list at the Washington Post.