With ‘Harlem Shuffle,’ Colson Whitehead proves once again that he’s a master of reinvention 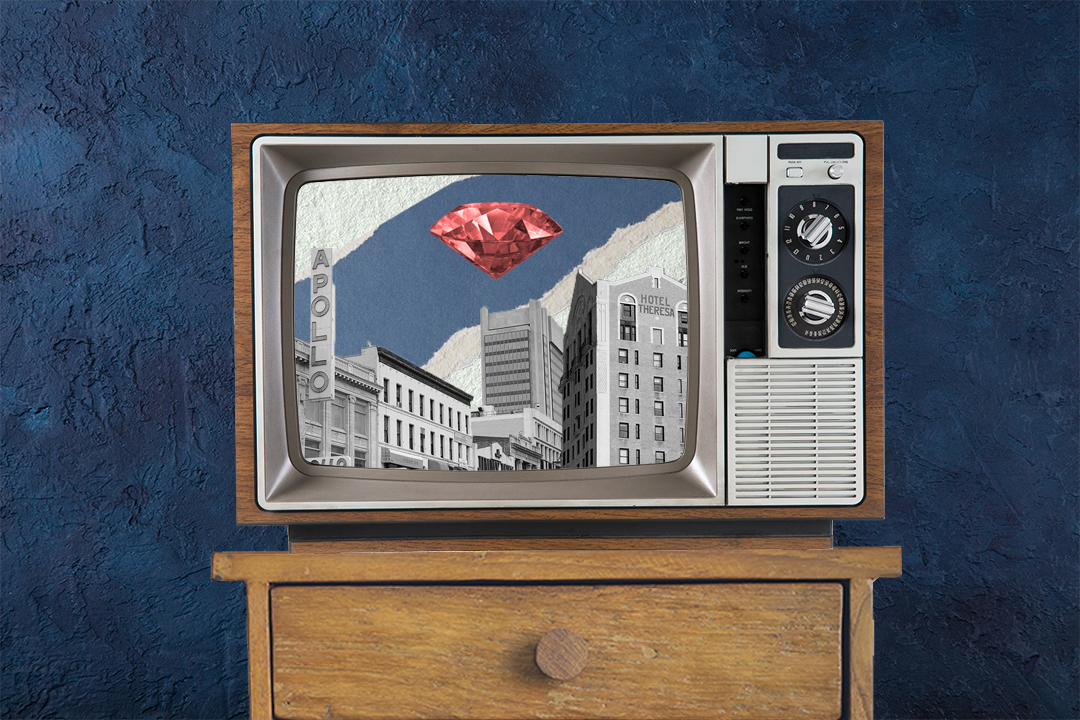 As the only living writer who’s won two Pulitzer Prizes for fiction — and a National Book Award and a MacArthur “genius” grant — Colson Whitehead risks growing so encrusted with literary prestige that he’s not allowed to have any fun.

But clearly that’s not holding him down.

Yes, Whitehead wrote one of the greatest historical novels about slavery (“The Underground Railroad”), and his last novel was a grisly story — based on real events — about a deadly juvenile detention center in Florida (“The Nickel Boys”). But longtime fans know that he’s also the author of a fantastic zombie novel (“Zone One”), a witty satire about marketing (“Apex Hides the Hurt”) and a delightful fictionalized memoir (“Sag Harbor”).

So perhaps it was only a matter of time before he drove down 125th Street in his native New York City to deliver a wry crime novel. If the ghost of Chester Himes hovers over these pages — think “Colson Comes to Harlem” — there’s nothing derivative about Whitehead’s storytelling. As usual, when he moves into a new genre, he keeps the bones but does his own decorating. Read the full review at the Washington Post.