Want to know the ‘Secrets of Happiness’? The characters in Joan Silber’s new novel are looking, too. 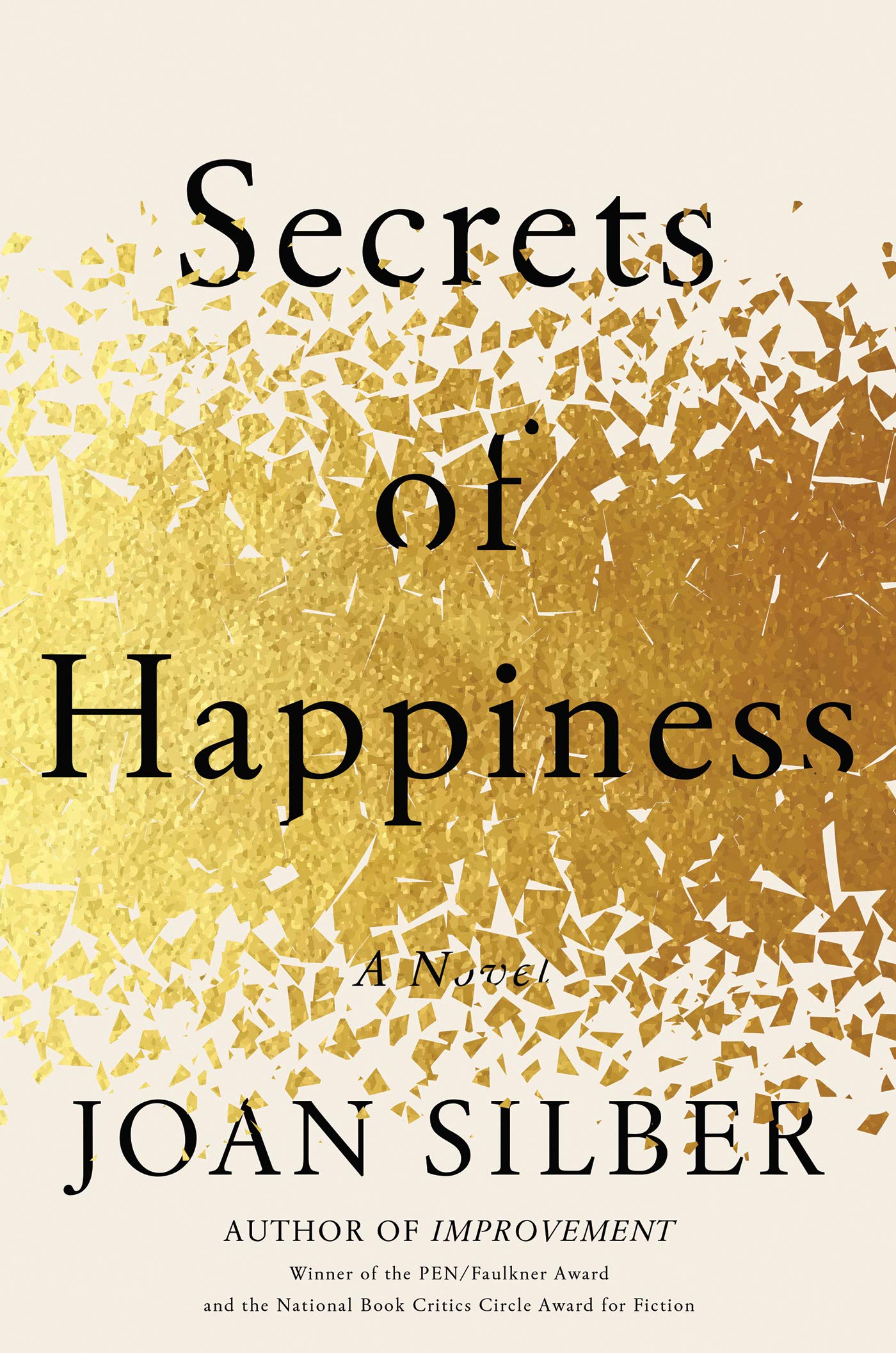 Evidently, we have an inalienable right to pursue happiness. Finding it is another matter. But if we’re failing, it’s not for lack of interest. The market for self-help books has been growing at double-digit rates for years. Surely, if all those earnest titles were laid end to end, they would reach nirvana.

Try searching for Joan Silber’s new novel, “Secrets of Happiness,” and you’ll have to paw through a pile of similar titles from Lucy Diamond, Eckhart Tolle, Billy Graham and others. Depending on your guru of choice, there are seven, eight, 10, 12, 48 or 100 “secrets of happiness.” Many of these authors agree that the secret is “simple,” but there’s no consensus on whether the secret is revealed by the Danish, the Japanese or your dog.

The science is unsettled. Which is pretty much the point of Silber’s novel. Read the full review at the Washington Post.