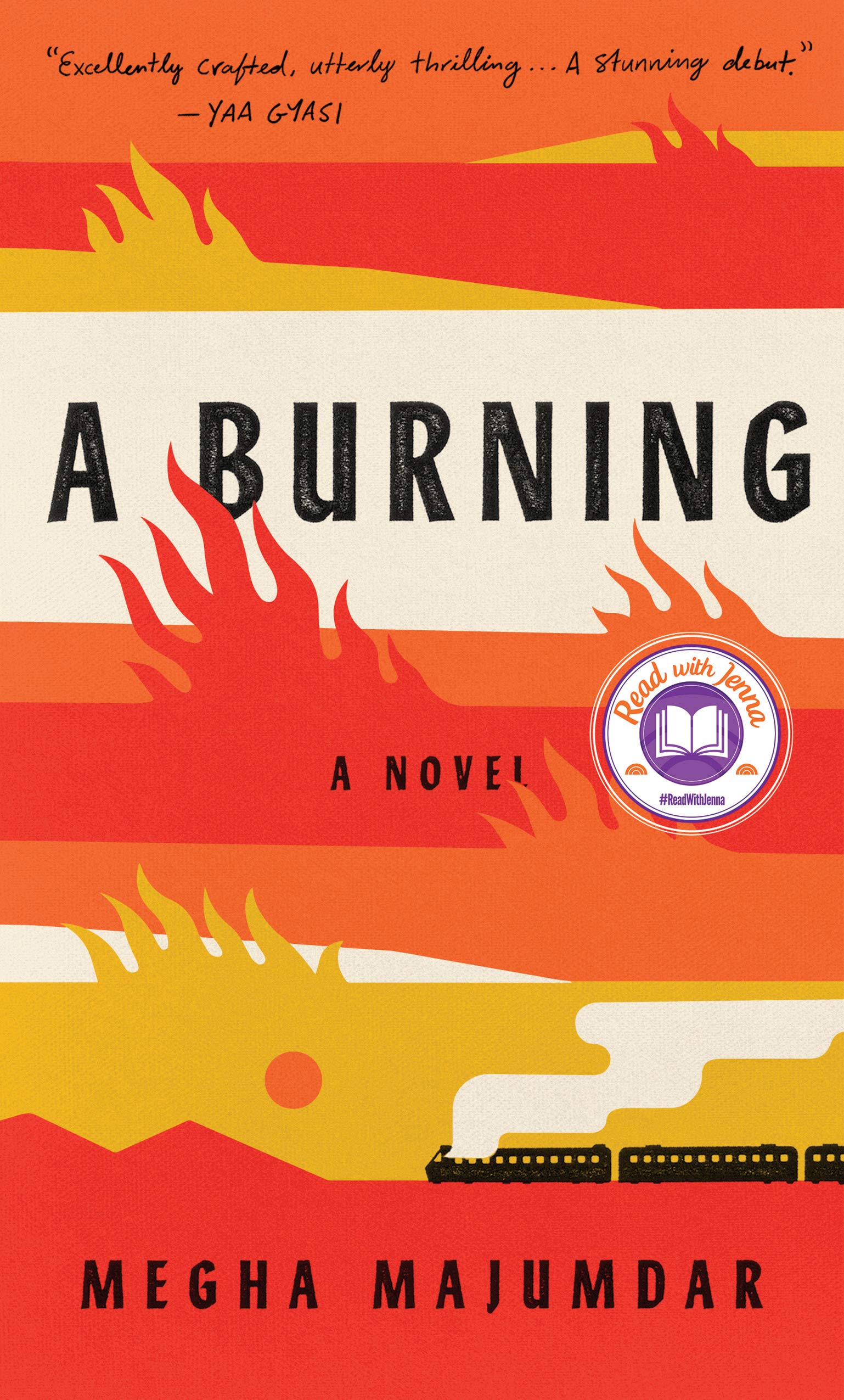 Megha Majumdar’s debut novel, “A Burning,” is aptly named. This all-consuming story rages along, bright and scalding, illuminating three intertwined lives in contemporary India. Majumdar, who was raised in West Bengal before attending Harvard University and moving to New York, demonstrates an uncanny ability to capture the vast scope of a tumultuous society by attending to the hopes and fears of people living on the margins. The effect is transporting, often thrilling, finally harrowing. It’s no wonder this propulsive novel was chosen for the Today Show book club and leaped immediately onto the bestseller list.

The story opens with horrific news racing across social media: Terrorists have firebombed a train, trapping more than 100 people inside the cars as they burned. Facebook lights up with calls for justice, requests for donations and complaints about the ineffective police. Scrolling through these posts, a young sales clerk named Jivan jumps in with her own casual outrage. But when her message earns no “likes,” she comes up with something more provocative: “If the police watched them die, doesn’t that mean,” she writes, “that the government is also a terrorist?”

With that one impulsive moment, Majumdar conveys the perils of social media in much of the world. Succumbing to the scroll’s constant invitation to opine, Jivan has fallen for the illusion of freedom that Facebook creates. It’s a perfectly common misstep, and only later does Jivan realize, “I wrote a dangerous thing, a thing nobody like me should ever think, let alone write.” Read the full review at The Washington Post.