‘Mercy Street’ may be the last novel about abortion before Roe v. Wade is dismantled 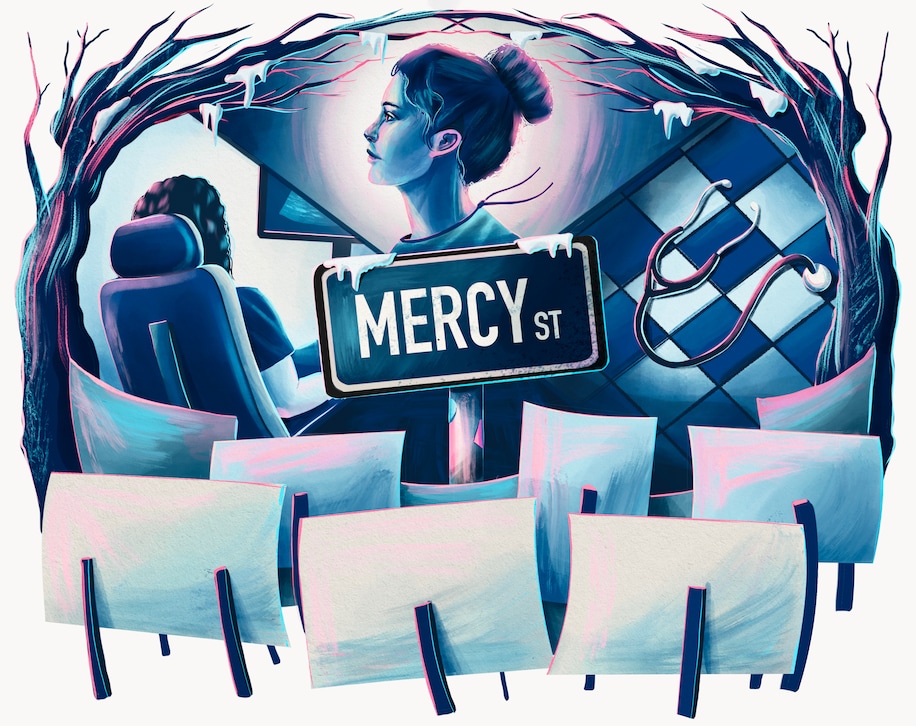 Almost one in four American women will have an abortion during her lifetime. Unless she’s a woman in a literary novel, in which case she’s highly unlikely to.

Almost 50 years after Roe v. Wade affirmed a constitutional right to terminate a pregnancy, fiction writers seem reluctant to mention the procedure. Even now, as theocrats celebrate the imminent return to the era of back-alley butchers, our nation’s literature is eerily quiet on the subject.

The exceptions only prove the rule: We’re still invoking “The Handmaid’s Tale” from 1985 to show what happens when women lose the right to choose. Margaret Atwood’s dystopia continues to set the literary tone, inspiring such brilliant apocalyptic novels as Leni Zumas’s “Red Clocks” and Naomi Alderman’s “The Power.”

And even when abortion figures in works of realistic fiction, it tends to be the focus of the story rather than a natural element of the characters’ world. That’s an admittedly imprecise but telling marker of our awkward regard for the subject. For instance, abortion is a “hot-button issue” in Jodi Picoult’s “A Spark of Light”; abortion inspires the shocking violence in Joyce Carol Oates’s “A Book of American Martyrs.” Read the full review at the Washington Post.