‘Normal People’ is the soaring, achy, authentic cure for anyone who’s sick of rom-coms 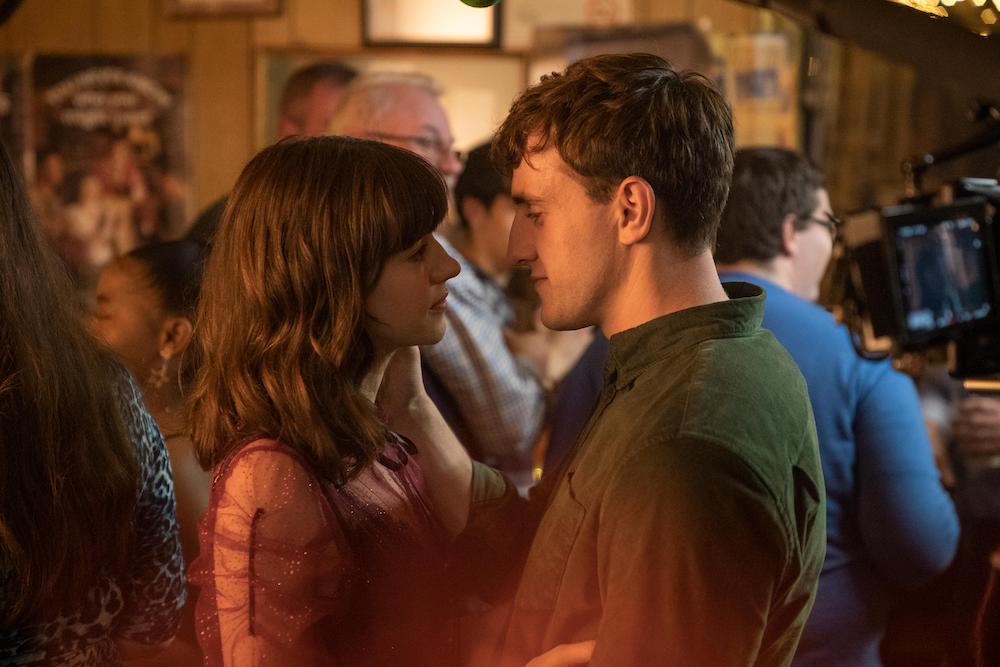 Drowning as we are in streaming rom-coms, it’s easy to forget what a show about real love might look like. “Normal People,” Hulu’s beautifully made, achy-breaky adaptation of Sally Rooney’s 2018 novel, is here to reckon with the possibilities of how first love feels — the thrumming ecstasies and deepest hurts.

From the very first of its 12 half-hour (-ish) episodes, “Normal People” (premiering Wednesday, in conjunction with its BBC release) exemplifies the very idea of escapist, captivating storytelling — a love story that gets so close to the real deal that a viewer becomes as besotted as the lovers themselves. It’s one of the best works of TV I’ve watched so far this year, and the rare show during this pandemic stay-home saga that made me forget everything else.

For six engrossing hours, I was instead invested in the lives and decisions of Marianne Sheridan (Daisy Edgar-Jones) and Connell Waldron (Paul Mescal), two secondary-school seniors in County Sligo, Ireland. She’s intelligent, outspoken and resentfully ostracized by her peers, especially the snooty girls and preening jocks; he’s a popular rugby player who is far smarter and more introspective than his obnoxious friends. Read the full review at The Washington Post.