For Native Americans, a history of pain — and reasons for hope 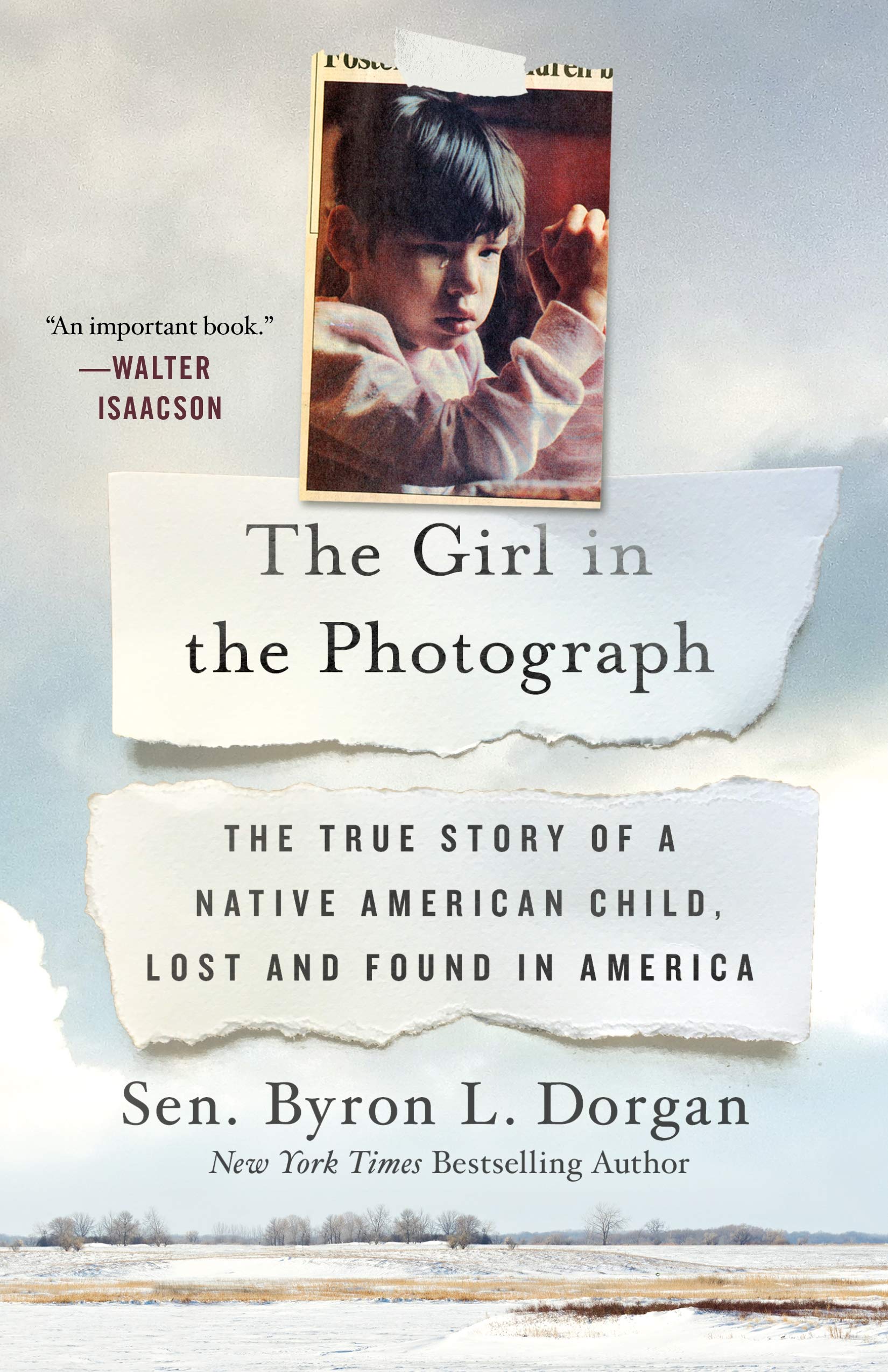 Sitting in his Washington office 30 years ago, Byron Dorgan, then a Democratic congressman from North Dakota, picked up a copy of the Bismarck Tribune and was struck by a front-page photo of a young girl with a tear running down her face.

The story was about the abuse of Native American children in the state’s foster-care system, and the girl in the photo, Tamara, was one of its youngest victims. As a 2-year-old she had been so severely beaten that, three years later, she “was in full emotional retreat.” According to her grandfather, “she spent her time huddling in the shadows, singing television jingles as if they were hymns that might bring her into the light,” Dorgan writes in “The Girl in the Photograph.”

The photo of Tamara haunted Dorgan. He visited the Standing Rock Indian Reservation where she lived and launched inquiries into the system that had allowed such abuse to occur. Tamara’s life, he learned, was already a full timeline of misery and despair. She had been removed from the charge of her alcoholic parents and placed in a foster-care system that would leave her forever scarred. Read the full review at The Washington Post.

We recommend The Girl in the Photograph as a non-fiction pairing with The Night Watchman, which was our March 2020 Book of the Month.