What Anti-Racist Readers Got Wrong 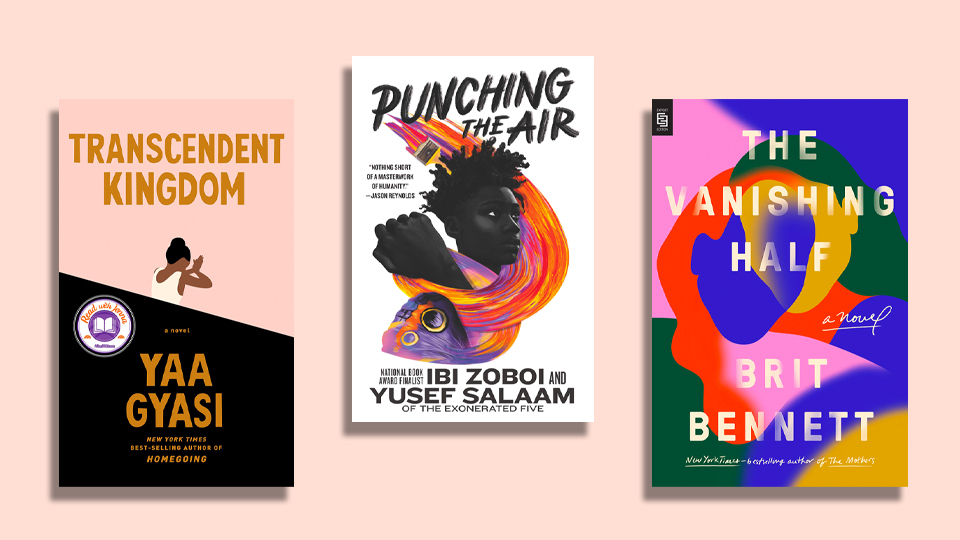 Long before this year’s righteous wave of anti-racist book clubs, before shelfies and Zoom meetings abounded, a different kind of reading group had to fight for its space in America. These groups started off small, usually in cities across the Northeast. Their chapters grew through word of mouth, or the occasional local listing, like one club’s entry in Freedom’s Journal that promised “to meet once a week, to read in turn to the society, works adapted to virtuous and literary improvement.” This note predates the same mission of many book clubs today, but it’s particularly moving when you realize where it came from: the Society of Young Ladies in Lynn, Massachusetts, one of the first book clubs started by and for Black women.

This was in the fall of 1831. All these years later, Black women are still leading literary spaces of their own—even if at a cost.

Many readers will recognize famous staples in the Black books space, like Oprah’s Book Club founded in 1996, or rapper Noname’s own titular club, which has already grown to include a dozen chapters nationwide since its inception in August 2019. But there are others—namely local clubs and content creators with little to no funding—who have been putting in the work for years, only to receive an influx of interest in their circles for the first time this summer.

Of course, that phenomenon coincided with books like Robin DiAngelo’s White Fragility and Ibram X. Kendi’s How to Be an Antiracist swarming our Instagram feeds. It wasn’t uncommon for white readers, especially those emboldened by the promise of their newfound antiracist praxis, to suddenly mistake Black book clubs and content creators as personal guides for race studies. “I write intricate reviews, prompt my followers with book-related discussion posts, make book memes and hold giveaways,” says Kaitlyn McNab, a freelance writer who runs the bookstagram account, @kaitlyngetslit. “Still, I have been asked by followers to do more with my platform—such as start a book podcast, review specific books at their request, create customized recommendation lists, and most frequently, create a book club.” McNab, who works a full-time job unrelated to publishing, admits that balancing it all has been “trying at times.” Read the full piece at StyleCaster.