Why We Build Walls

From Berlin to the West Bank —
why we build walls 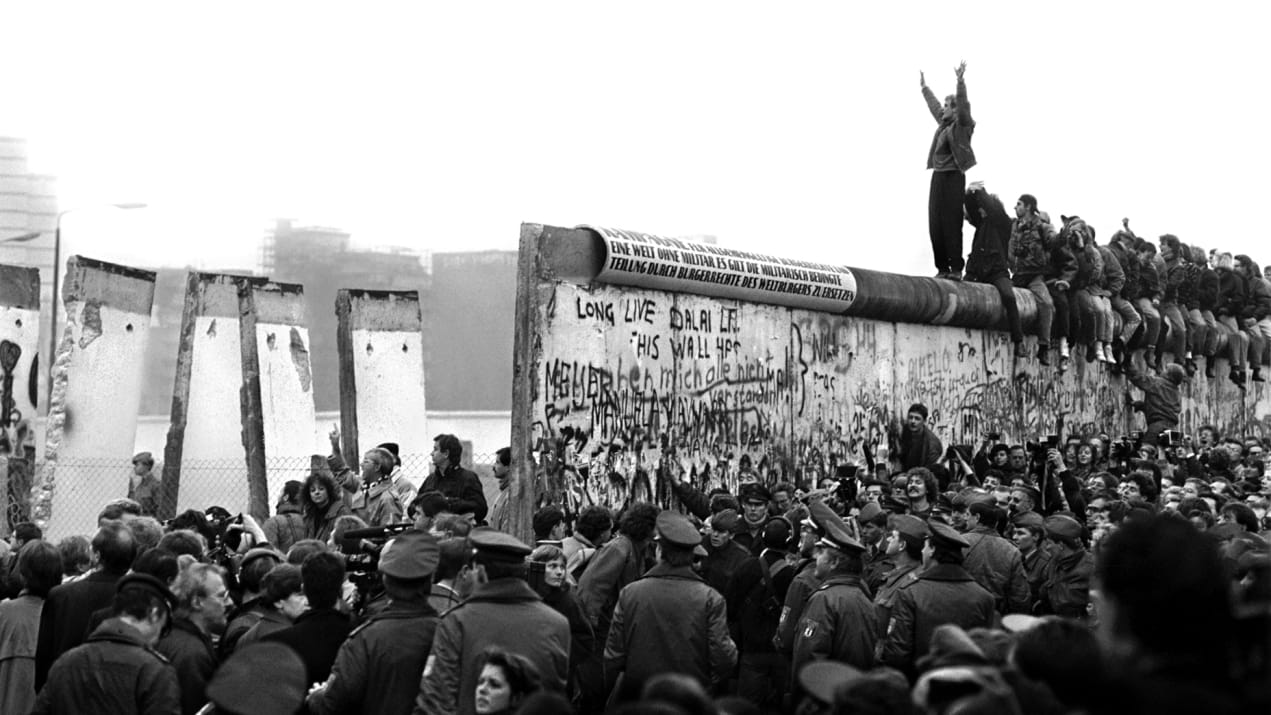 People have always built walls. They are a human story told with metal and stone.

In a moment of fear, determination, pride or defiance, we erect barriers — first emotional and then, often, physical.

Then, we have to live with them, around them and through them. We watch them crumble, become tools for others, or just another site in our crowded, frenetic landscape.

In November, to commemorate the 30th anniversary of the Berlin Wall coming down, I organized an exhibition for the Annenberg Space for Photography in LA entitled “W|ALLS: Defend, Divide, and the Divine.”

The idea came from the institution’s director, Katie Hollander, who was simultaneously inspired by the Berlin Wall anniversary and fascinated by the evidence that the world, once again, seemed obsessed with walls, but in putting them up instead of breaking them down. Read the full piece at CNN Style.