The Perfect Antidote to Trump 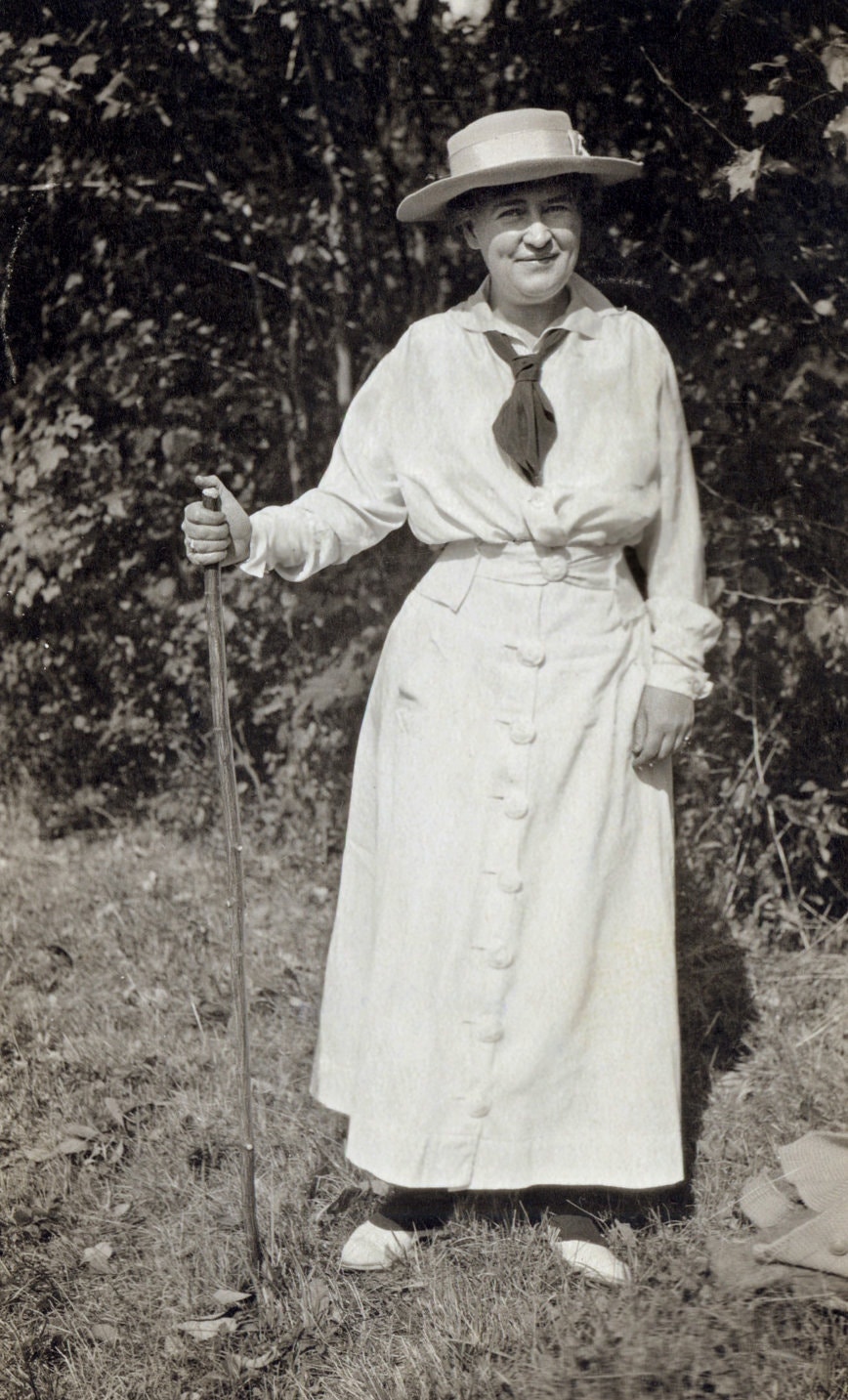 When I was in high school I read Willa Cather’s “My Ántonia” and loved it for the love story it told. This week, I borrowed my daughter’s copy and read it again. It turns out to be a book for our times — and the perfect antidote to our president.

The novel, set mostly in late 19th-century Nebraska, tells the story of Ántonia Shimerda — the first name is pronounced An’-ton-ee-ah — the eldest daughter of a family from Bohemia, in what would now be the Czech Republic. The Shimerdas are immigrants who know very little about farming. And Nebraska isn’t yet the global breadbasket it would later become.

“There was nothing but land,” Cather writes. “Not a country at all, but the material out of which countries are made.”

Ántonia’s family sets out to make the country, alongside immigrants named Pavel and Peter, Otto and Ole, Lena and Yulka. In 1888, the Nebraska State Journal noted that “the great west has received the largest share of the immigration which has poured into this country since the last census was taken,” roughly doubling populations in the Western states. Read the full piece at The New York Times.