For Women, the Death of Ruth Bader Ginsburg Brings a Particular Grief

Quite apart from the politics surrounding Justice Ginsburg’s death and the fight over her replacement, women of all ages are feeling the loss of a role model. 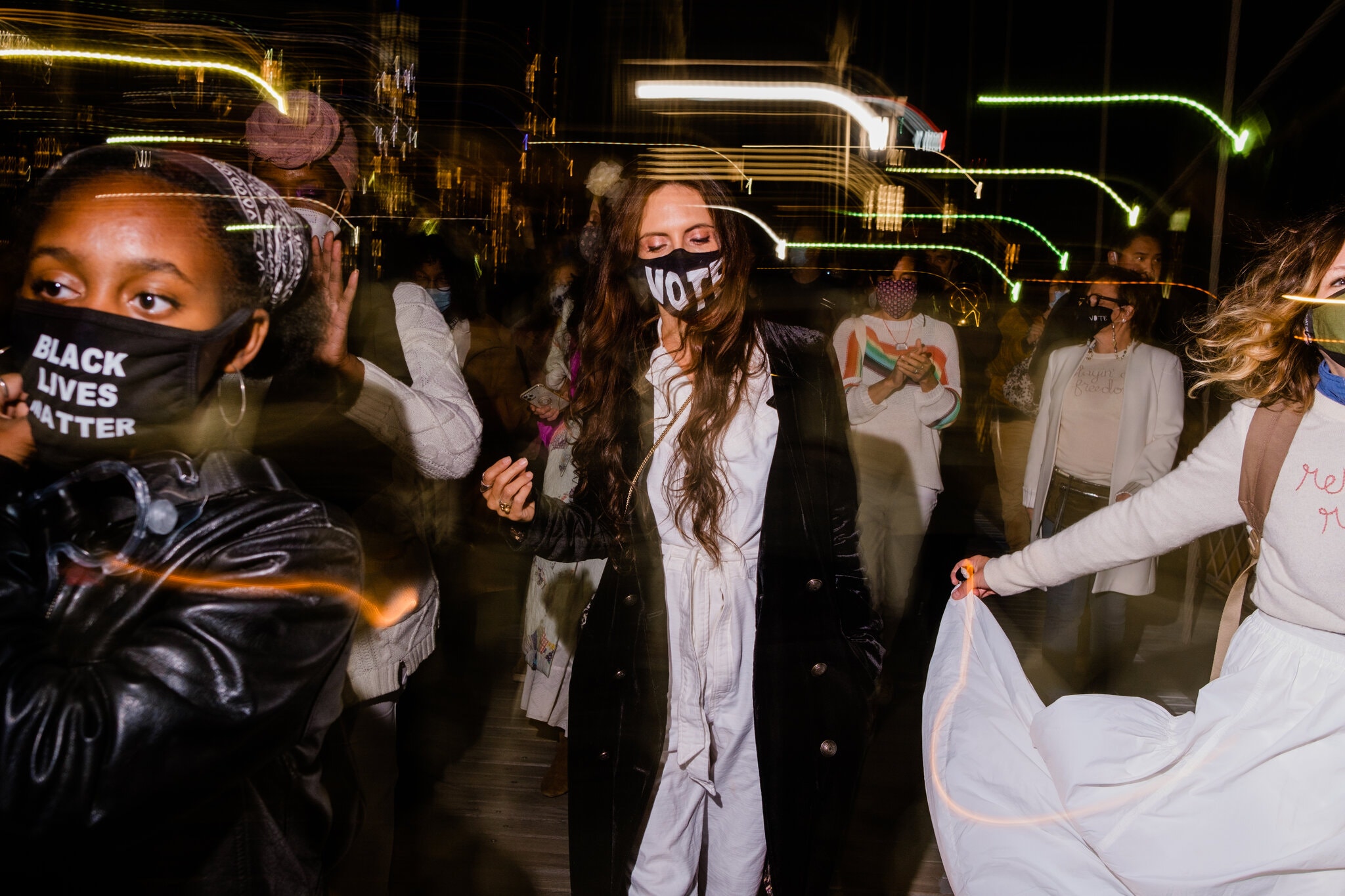 In Waco, Texas, Lily Coffman, 15, donned her handmade “R.B.G.” coronavirus mask and “dissent collar” earrings on Saturday night and joined a small crowd of mostly mothers and daughters in a candlelight vigil at the county courthouse. There, they held an 87-second moment of silence — a second for each year of Justice Ruth Bader Ginsburg’s life.

In Denver, Sheena Kadi, 38, who describes herself as a “queer Arab millennial woman,” was making chicken soup on Friday night when she learned of the justice’s death. “I walked over to my desk, lit my R.B.G. candle, opened a bottle of Barolo and cried,” she said.

In Danbury, Conn., Bonnie Rubenstein Wunsch, 59, was helping to run her synagogue’s Rosh Hashana service over Zoom on Friday night when she heard the news. She has been comforted, she said, by a post circulating on social media: In the Jewish tradition, someone who dies on the holiday is considered a “tzaddik” — a righteous person.

For these women and so many others around the country, the loss of Justice Ginsburg brought on a very particular kind of grief. It was not the grief of liberals agonizing over President Trump’s pronouncement that he intended to quickly fill the justice’s seat and the possibility of long-term conservative domination of the Supreme Court, though there was plenty of that. Read the full piece at The New York Times.