May: “Women Talking” by Miriam Toews 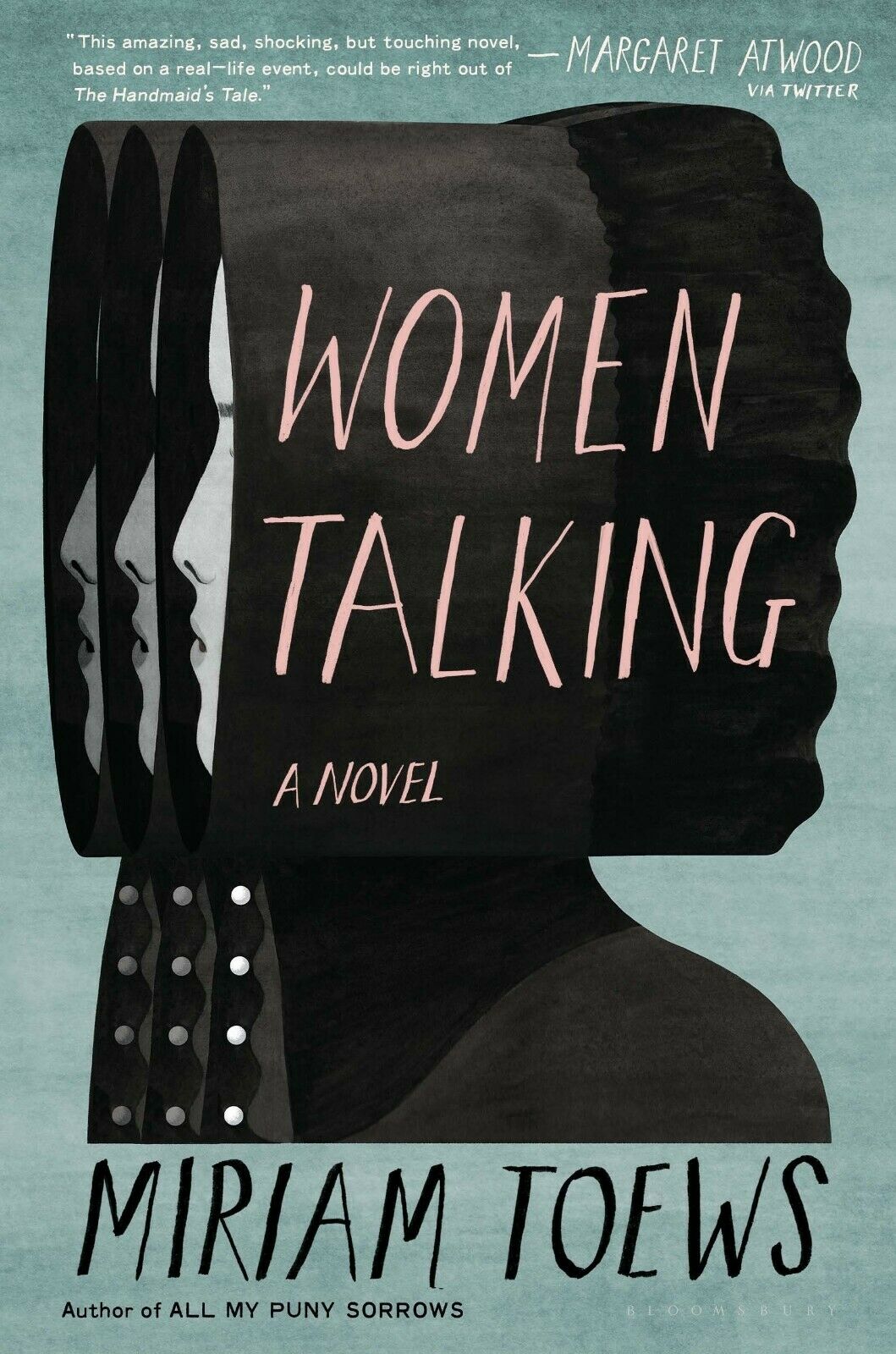 I loved every minute of being in Miraval with our amazing writers and readers. However, what stays with me the most are the deep and powerful conversations we had. I had a lovely morning yoga hike with Lauren Groff and of course we discussed what we have been reading. Lauren recommended the May book of the month, Women Talking by Miriam Toews. I read it in two days and found it fascinating with so many philosophical issues to discuss about choice, empowerment and life. If Lauren Groff says it is good you can believe it is worth reading.

One evening, eight Mennonite women climb into a hay loft to conduct a secret meeting. For the past two years, each of these women, and more than a hundred other girls in their colony, has been repeatedly violated in the night by demons coming to punish them for their sins. Now that the women have learned they were in fact drugged and attacked by a group of men from their own community, they are determined to protect themselves and their daughters from future harm.

While the men of the colony are off in the city, attempting to raise enough money to bail out the rapists and bring them home, these women―all illiterate, without any knowledge of the world outside their community and unable even to speak the language of the country they live in―have very little time to make a choice: Should they stay in the only world they’ve ever known or should they dare to escape?

Based on real events and told through the “minutes” of the women’s all-female symposium, Toews’s masterful novel uses wry, politically engaged humor to relate this tale of women claiming their own power to decide. 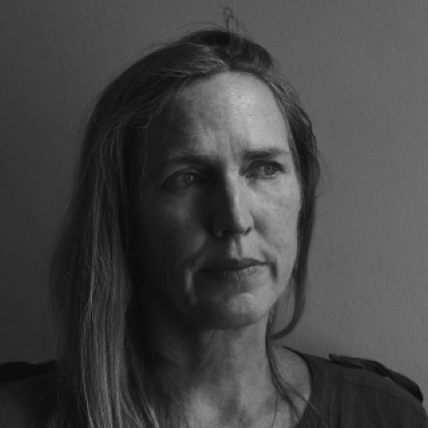 Miriam Toews is the author of six previous bestselling novels, All My Puny Sorrows, Summer of My Amazing Luck, A Boy of Good Breeding, A Complicated Kindness, The Flying Troutmans, and Irma Voth, and one work of nonfiction, Swing Low: A Life. She is winner of the Governor General’s Award for Fiction, the Libris Award for Fiction Book of the Year, the Rogers Writers’ Trust Fiction Prize, and the Writers’ Trust Engel/Findley Award. She lives in Toronto.