An American Marriage, recording the damage done to a young black couple by the husband’s wrongful jailing, beats two Booker winners to £30,000 award. 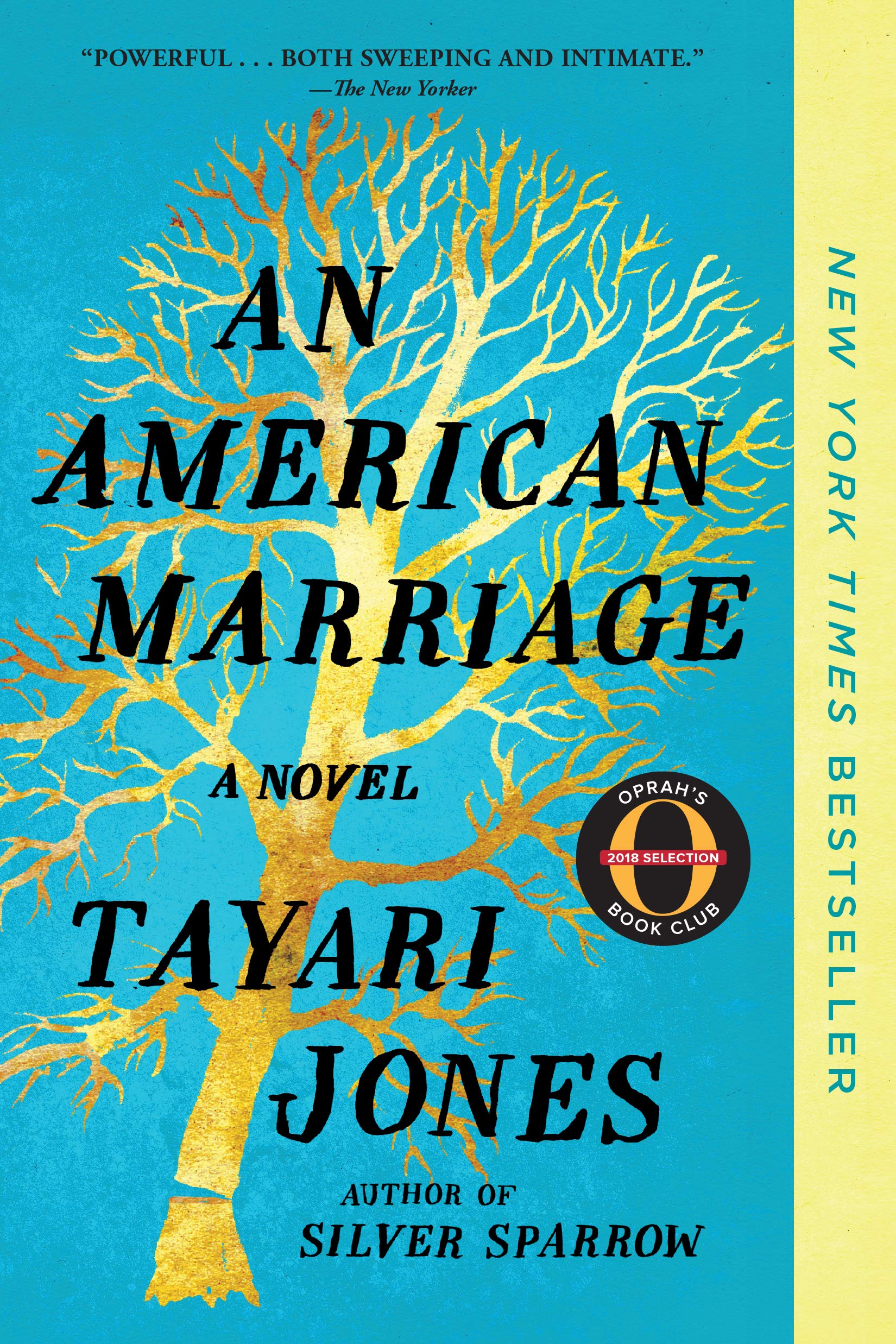 American novelist Tayari Jones’s portrait of a young African American’s wrongful incarceration, and its devastating impact on his marriage has beaten two Booker prize winners to take the Women’s prize for fiction.

Described by chair of judges Kate Williams as a book that “shines a light on today’s America”, Jones’s fourth novel An American Marriage won the £30,000 award on Wednesday night. With fans including Oprah Winfrey and Barack Obama, the novel follows ambitious newlyweds Celestial and Roy. “We’re not your garden-variety bourgeois Atlanta Negroes where the husband goes to bed with his laptop under his pillow and the wife dreams about her blue-box jewelry. I was young, hungry and on the come-up. Celestial was an artist, intense and gorgeous,” it begins.

Their lives together are just beginning when Roy is sentenced to 12 years in jail for a rape he hasn’t committed. Celestial believes in his innocence, but finds herself taking comfort in her childhood friend Andre until five years later, Roy’s conviction is overturned and he returns home… Read more at The Guardian.

This is a great article. We are so excited for Tayari Jones and her novel An American Marriage, which is a long-standing Literary Affairs book club selection. To read more about it and our other picks, check out Books in the Bag.