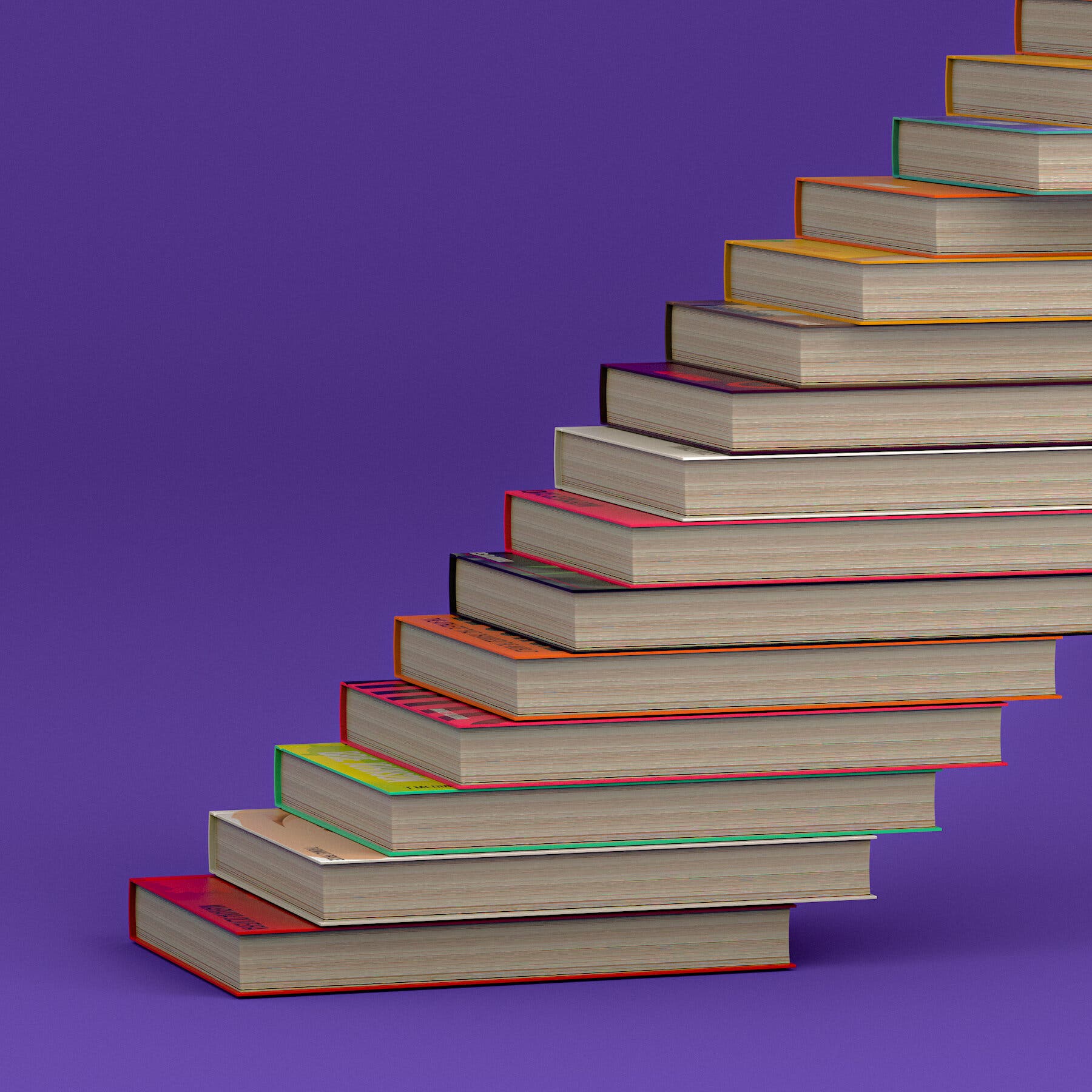 Roosevelt Montás came to the United States from the Dominican Republic as a child, got his bachelor’s, master’s and Ph.D. from Columbia and ultimately came to run its Core Curriculum program. This is a slate of courses required of all Columbia undergraduates that includes a major component on what is commonly referred to as the Great Books.

Now, he’s written a combination memoir and call to arms.

In “Rescuing Socrates: How the Great Books Changed My Life and Why They Matter for a New Generation,” Montás explains why he fears, as many have, that universities have come to put more value on, and resources into teaching, the sciences and more readily marketable skills, as opposed to emphasizing the mind-expanding and personal development that students gain from a rigorous colloquy around certain hallowed texts. Specifically, he stipulates, “The animating argument of this book is for liberal education as the common education for all — not instead of a more practical education but as its prerequisite” and adds, “I want nurses, computer scientists, accountants, engineers, entrepreneurs, lawyers, and professionals of every kind, to be liberally educated.”

The New Yorker staff writer and Harvard English professor Louis Menand seems unimpressed, seeing Montás as well as Arnold Weinstein, a Brown comparative literature professor who has written a similar book just now, of overselling Great Books courses and undervaluing the aims and contributions of other academic curriculums, including in the sciences. In the coming New Yorker, Menand writes, “The conflict these professors are experiencing between their educational ideals and the priorities of their institutions is baked into the system” and is an extension of the “dispute over the purpose of college” and that the definition of a liberal education extends across academic disciplines, not just to the traditional canon.

Menand doesn’t dismiss the value of studying these texts, and notes that he teaches many of them. (I should note, at this point, that I am a fan of Menand — his book, “The Free World: Art and Thought in the Cold War” is a feast. I’ll further note that Montás is a colleague and friend.) Read the full piece at the New York Times.