May: “Exit West” by Mohsin Hamid 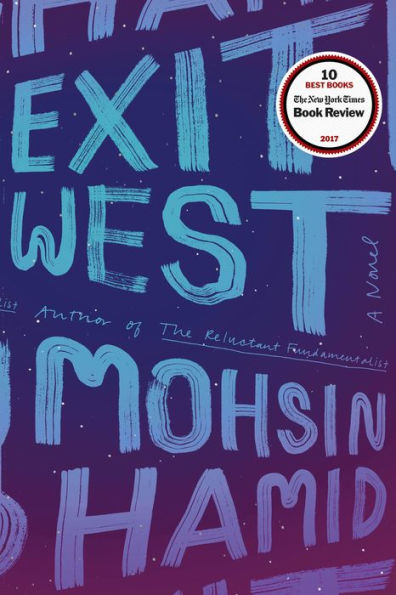 This past year the Annenberg Space for Photography had a powerful exhibit entitled REFUGEE. According to the Annenberg, the show explored the lives of refugees from a host of diverse populations dispersed and displaced throughout the world. The images were compelling and the five photographers works combined to tell a story that was at once specific and universal.

Exit West by Mohsin Hamid accomplishes a similar effect creating images with language instead of a camera. Young lovers Nadia and Saeed live in a country that is never named and yet we know it. They live in a world of fear as their city is under siege and their lives and liberties are stripped away.

What sets this refugee story apart is that Hamid avoids telling the story in the same way that has been promulgated by the media and many recent essays and novels. He took the reality, made it surreal, and told a deeper truth. While a very accessible and fast read, Exit West, through magical realism, tells the complex and intertwined experiences of migrants and nativists stripped down to their essence. The use of doors to transport people avoids the narrative of the rigorous and physically dangerous journey giving us the purely emotional and psychological odyssey that never truly ends. Hamid writes, “It was said in those days that the passage was both like dying and like being born, and indeed Nadia experienced a kind of extinguishing as she entered the blackness and a gasping as she fought to exit it.”

Our May Book of the Month is relevant to the current global issues related to refugees and to the impact it will have on the future of nations and individuals.

In a country teetering on the brink of civil war, two young people meet—sensual, fiercely independent Nadia and gentle, restrained Saeed. They embark on a furtive love affair, and are soon cloistered in a premature intimacy by the unrest roiling their city. When it explodes, turning familiar streets into a patchwork of checkpoints and bomb blasts, they begin to hear whispers about doors—doors that can whisk people far away, if perilously and for a price. As the violence escalates, Nadia and Saeed decide that they no longer have a choice. Leaving their homeland and their old lives behind, they find a door and step through… Exit West follows these remarkable characters as they emerge into an alien and uncertain future, struggling to hold on to each other, to their past, to the very sense of who they are. Profoundly intimate and powerfully inventive, it tells an unforgettable story of love, loyalty, and courage that is both completely of our time and for all time. 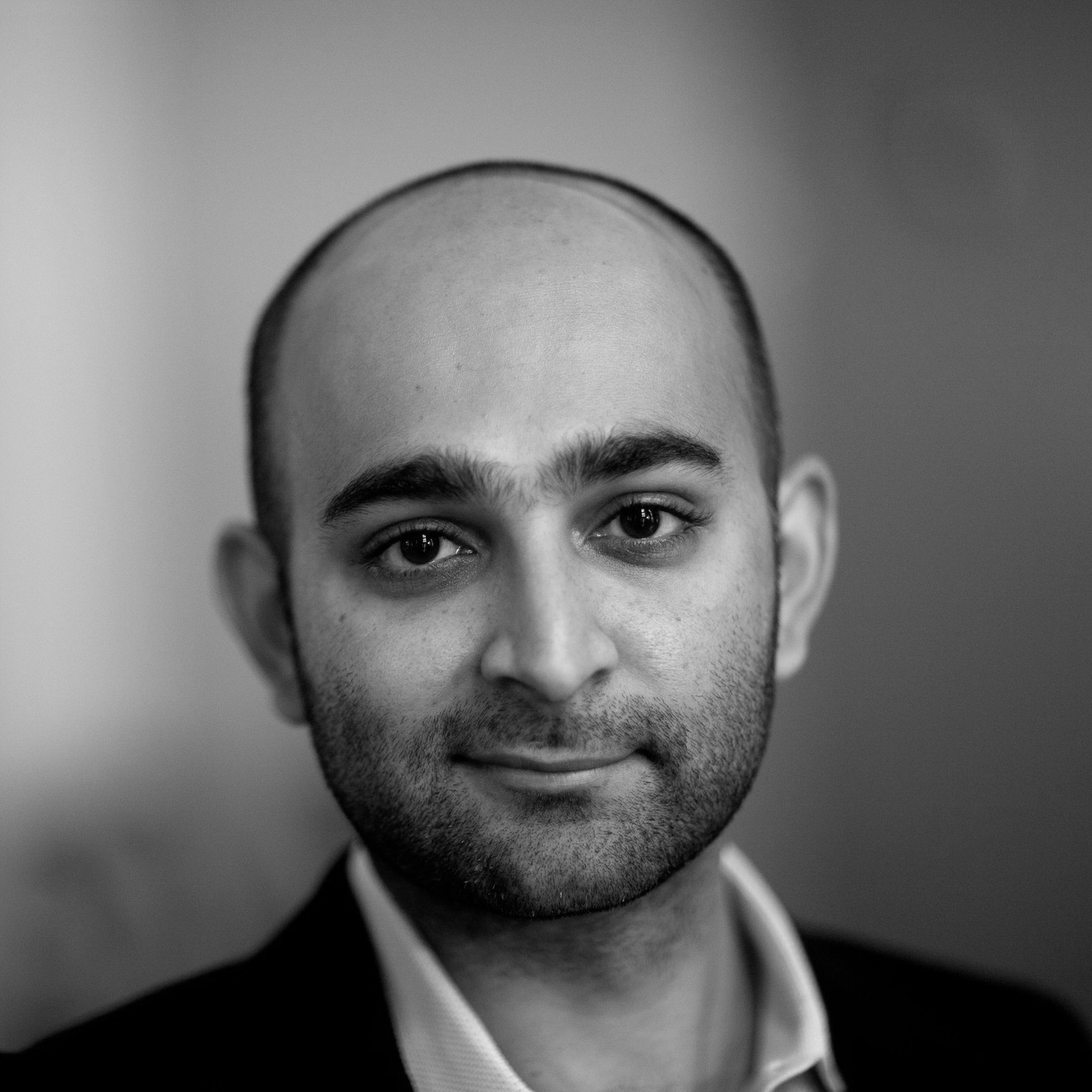 Mohsin Hamid is the internationally bestselling author of Moth Smoke, The Reluctant Fundamentalist, How to Get Filthy Rich in Rising Asia, Discontent and its Civilizations, and Exit West. His award-winning novels have been adapted for the cinema, shortlisted for the Man Booker Prize, and translated into more than thirty languages. His essays and short stories have appeared in The New York Times, The Washington Post, and The New Yorker, among many other publications. Hamid now resides in Lahore, his birthplace, after living for a number of years in New York and London.