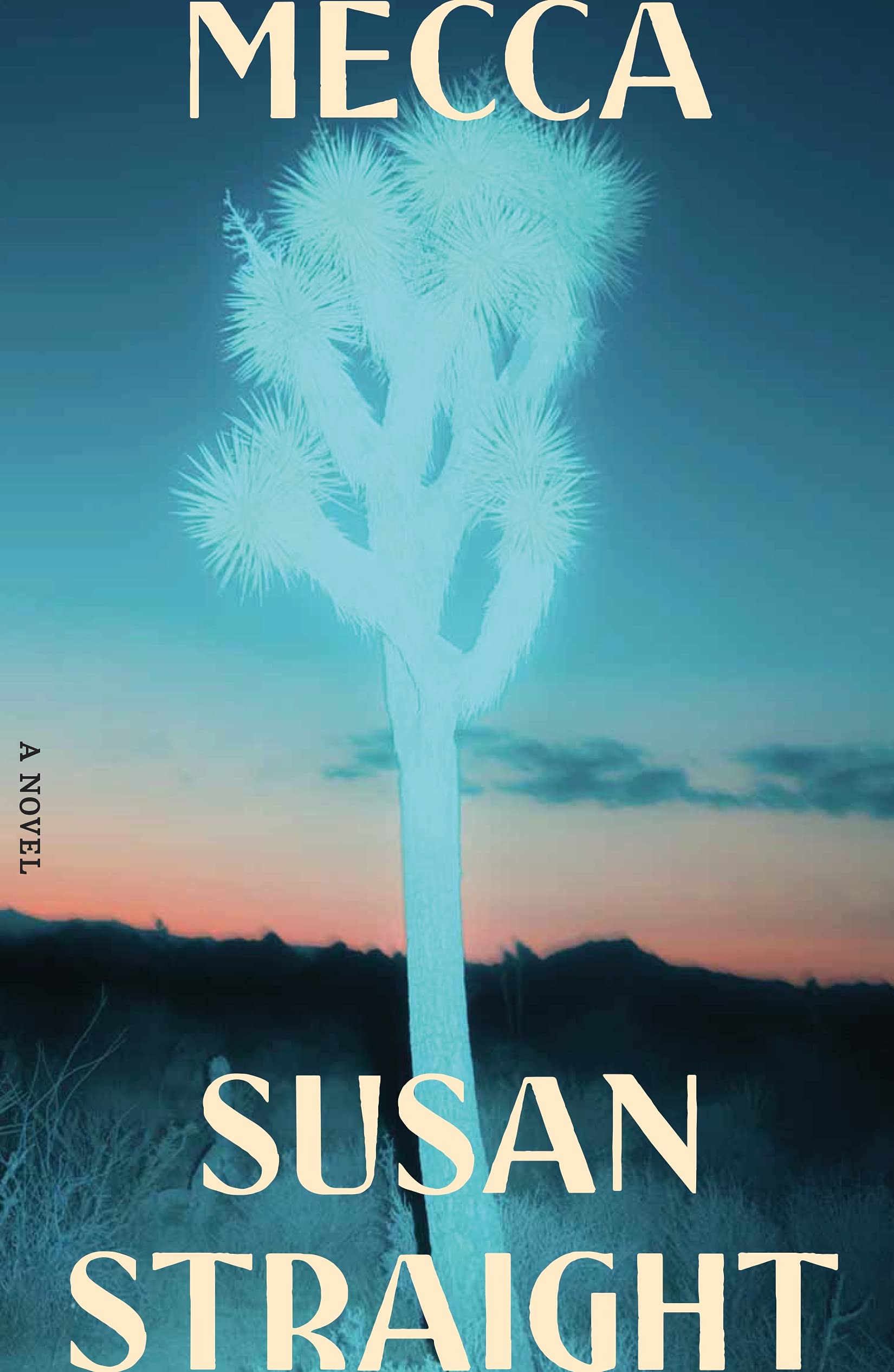 Johnny Frías has California in his blood. A descendant of the state’s Indigenous people and Mexican settlers, he has Southern California’s forgotten towns and canyons in his soul. He spends his days as a highway patrolman pulling over speeders, ignoring their racist insults, and pushing past the trauma of his rookie year, when he killed a man assaulting a young woman named Bunny, who ran from the scene, leaving Johnny without a witness. But like the Santa Ana winds that every year bring the risk of fire, Johnny’s moment of action twenty years ago sparked a slow-burning chain of connections that unites a vibrant, complex cast of characters in ways they never see coming.

In Mecca, the celebrated novelist Susan Straight crafts an unforgettable American epic, examining race, history, family, and destiny through the interlocking stories of a group of native Californians all gasping for air. With sensitivity, furor, and a cinematic scope that captures California in all its injustice, history, and glory, she tells a story of the American West through the eyes of the people who built it ― and continue to sustain it. As the stakes get higher and the intertwined characters in Mecca slam against barrier after barrier, they find that when push comes to shove, it’s always better to push back. 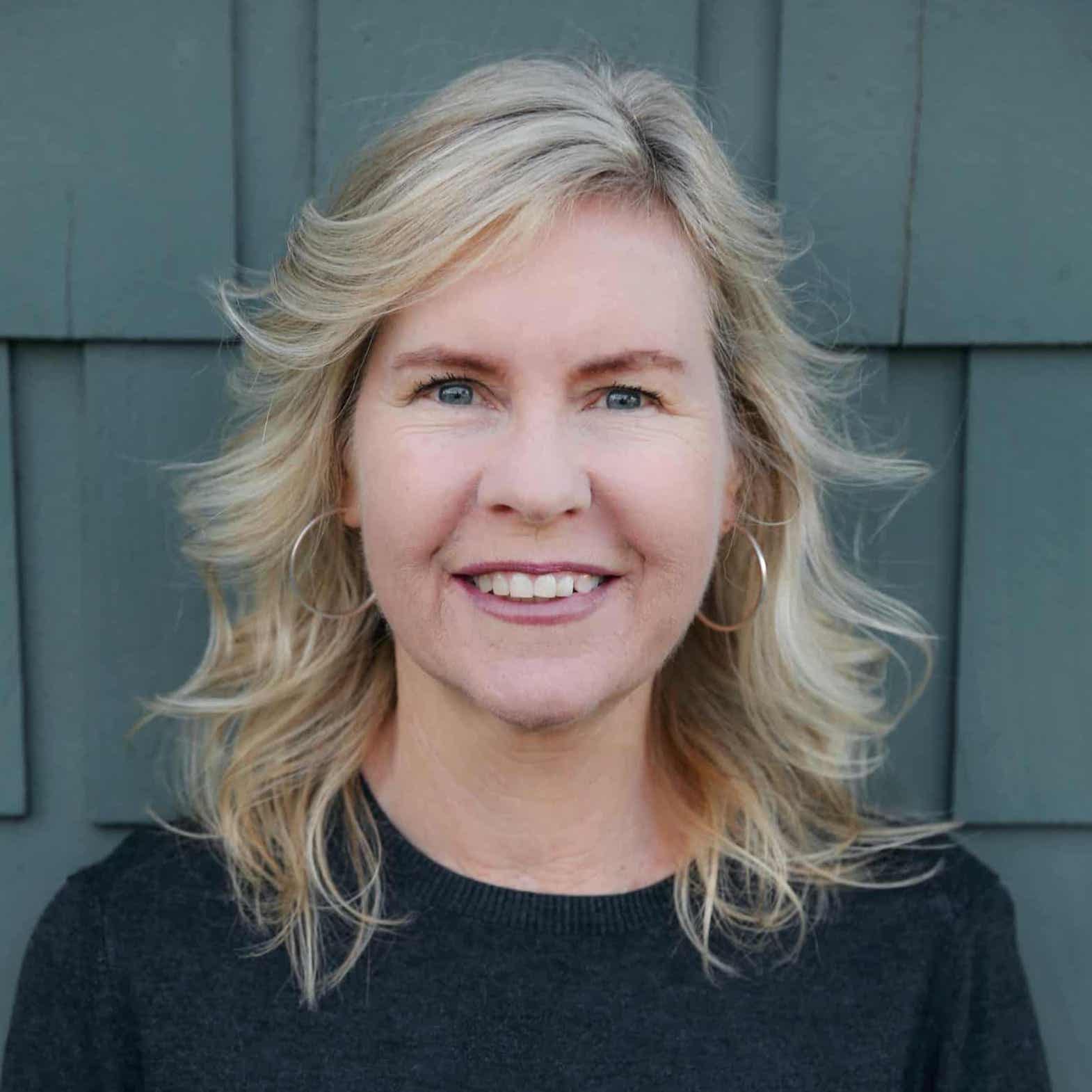 Susan Straight was born in Riverside, and still lives there with her family. She’s passionate about home, California, the Santa Ana River, the foothills and the deserts, and has been writing about southern California and the inland area for forty years. From her kitchen window, she can see the hospital where she was born, which her three daughters find kind of hilarious and pathetic; most days, she walks her dog Angel beside the Santa Ana River as she has since childhood, and then past the classrooms at Riverside City College, where she wrote her first short story, at 16, which is also kind of hilarious, but hopeful. She has written about the people of California for her new memoir, In the Country of Women, based on women’s stories told for five generations to Straight and her daughters, in driveways and trucks, at parks and funerals. She’s published that memoir, eight novels, and two books for children. Her short stories and essays have been published everywhere from The New Yorker, The New York Times, The Los Angeles Times, and The Guardian to Alta, The Believer, McSweeneys, Zoetrope, Reader’s Digest, Real Simple, and Family Circle. She’s been awarded a Guggenheim Fellowship, the Lannan Prize for Fiction, a California Gold Medal for Fiction, and the Kirsch Award for Lifetime Achievement from the Los Angeles Times Book Prizes.

The L.A. Times
The New York Times
The Washington Post